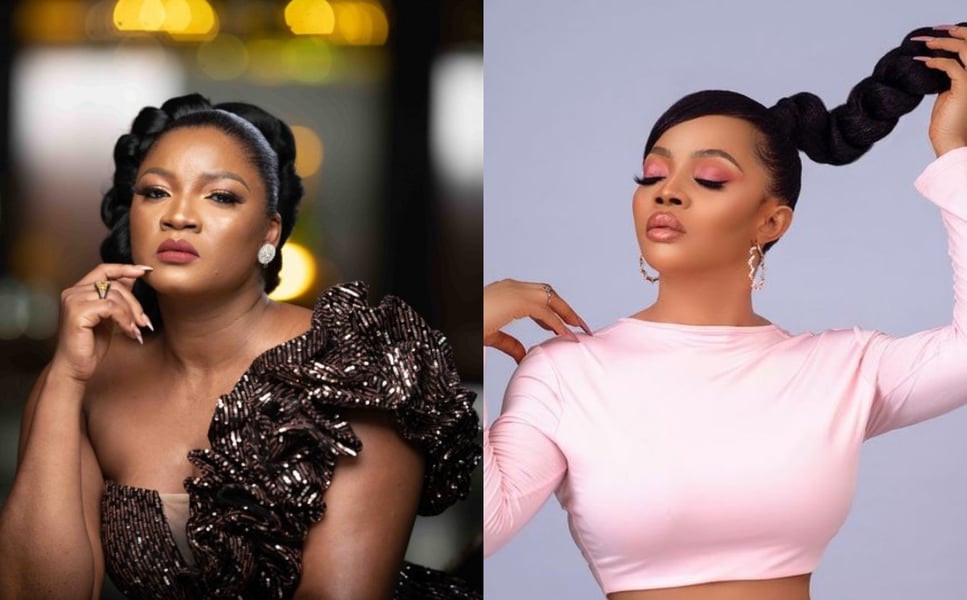 Filming is set to begin on Singing Sin, a Nollywood project with Omotola Jalade-Ekeinde and Toke Makinwa in lead roles.

Micheal Ifan, the director of Foreigner God announced the new project recently, revealing how hyped he is to be featuring the aforementioned persons in the film.

Not much is known yet about this new movie titled Singing Sin but Ifan confirms that it is set in the 1970s and centers majorly on what it means to be a woman in that era.

The director in an exclusive interview with GQ South Africa stated that the movie based on a script by Cheta Chukwu will center on the story of strong, independent women who sacrifice everything to attain their dreams. 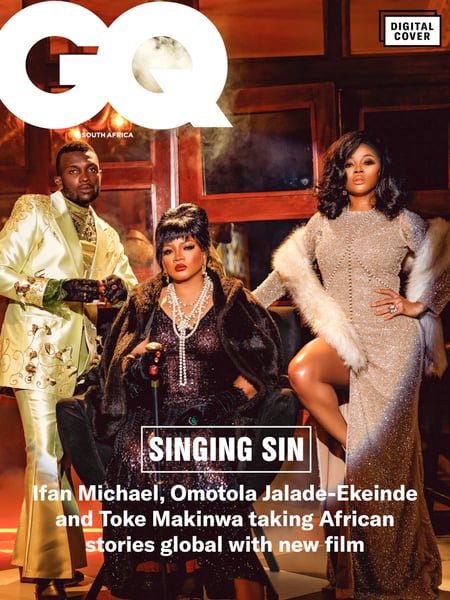 "I’ve always been intrigued by the lives of women in the 70’s, what it felt like at that time. I wanted to approach the subject matter musically, but also to explore some really important themes like self-image, ambition, and the complexities of relationships," Ifan stated 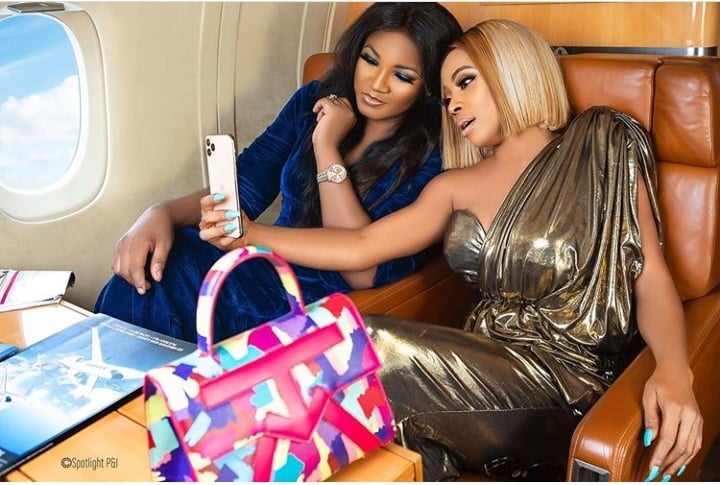 Speaking on her role in the upcoming movie, Omotola is quoted to have said "I am always happy to see projects that are women inclusive, both in front and behind the camera and that keeps pushing the envelope with the stories they tell.

"These are the stories that I have always championed and will continue to champion. And with Singing Sin, we have an opportunity to dive into that world, a world controlled by women, each with their different journeys."

Principal Photography is scheduled to take place in different locations around the country, and this news comes just a few months after Micheal joined the creative list of Forbes 30 under 30.

Eyes peeled as we await this star-studded work.