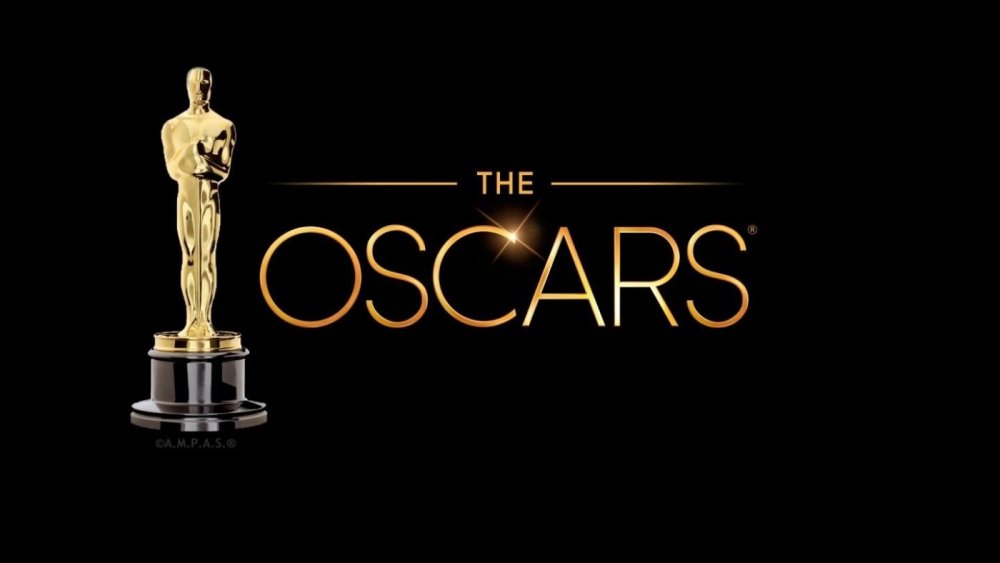 We are in what can be referred to as the Golden Age of African cinema, with several movies from the continent making it to the prestigious Oscar submissions. These films are artistic examples of the creativity of African filmmakers, and we take a look at six of them.

Among the six selected movies, South Africa has the record for the highest number of selections (with three movies). Nigeria comes in second place, with two films, while Cameroon makes it with one.

Each of the six films is a reflection of its director's unique style of storytelling presentation and has the outstanding elements required that made it considered for an Academy Award.

Without further ado, let's take a look at them below.

CALL ME THIEF (NOEM MY SKOLLIE) 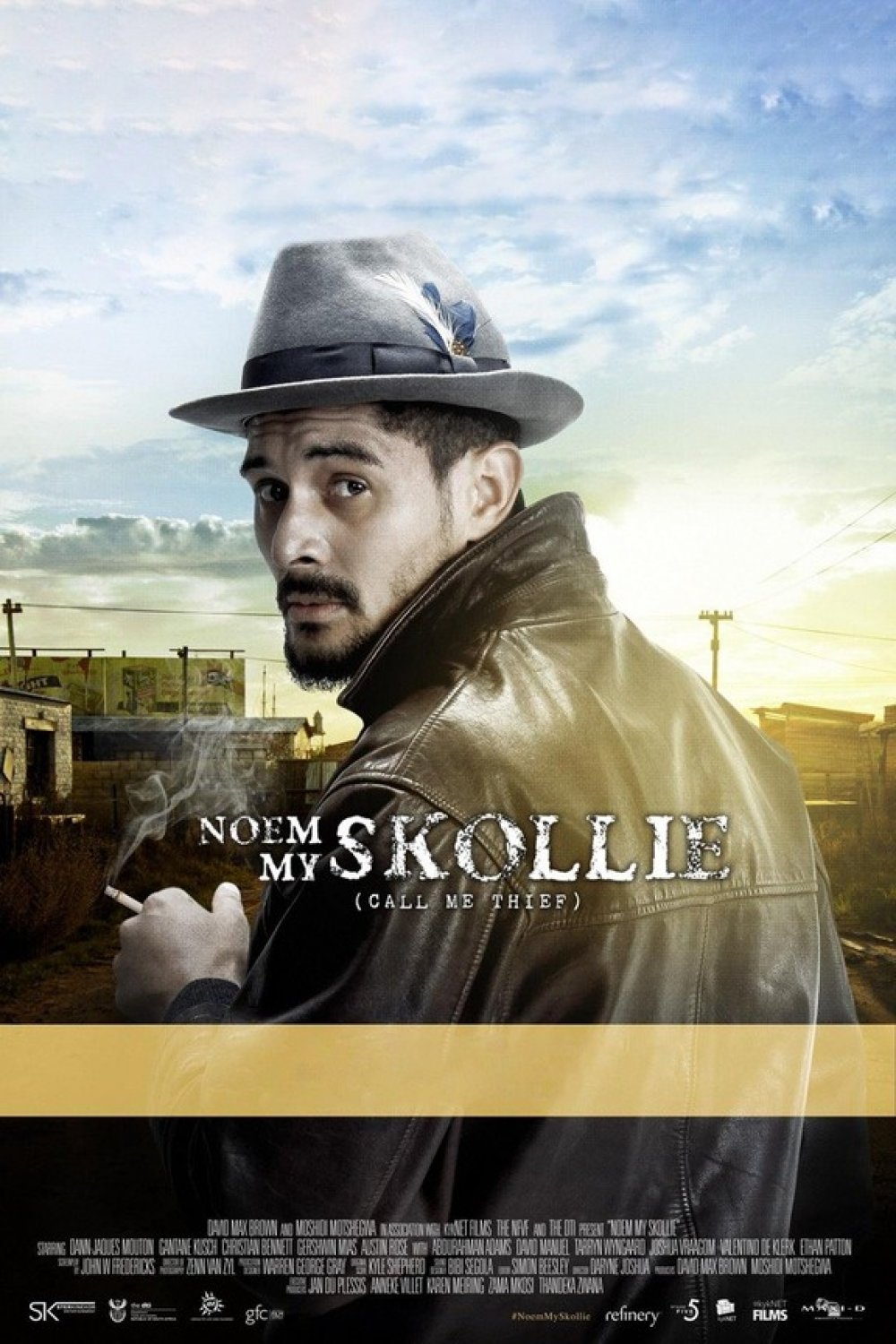 Directed by Daryne Joshua, Call Me Thief (Noem My Skollie) is the story of a gangster who ends up in jail and discovers that he has a knack for storytelling.

The protagonist's unique gift earns him the title of the prison's 'cinema', earning him respect and an enviable status, while his best friend becomes the concubine of the inmate boss.

The South African movie was released in 2016 and was selected as the country's entry for the Best Foreign Language Film at the 89th Academy Awards but was not nominated. 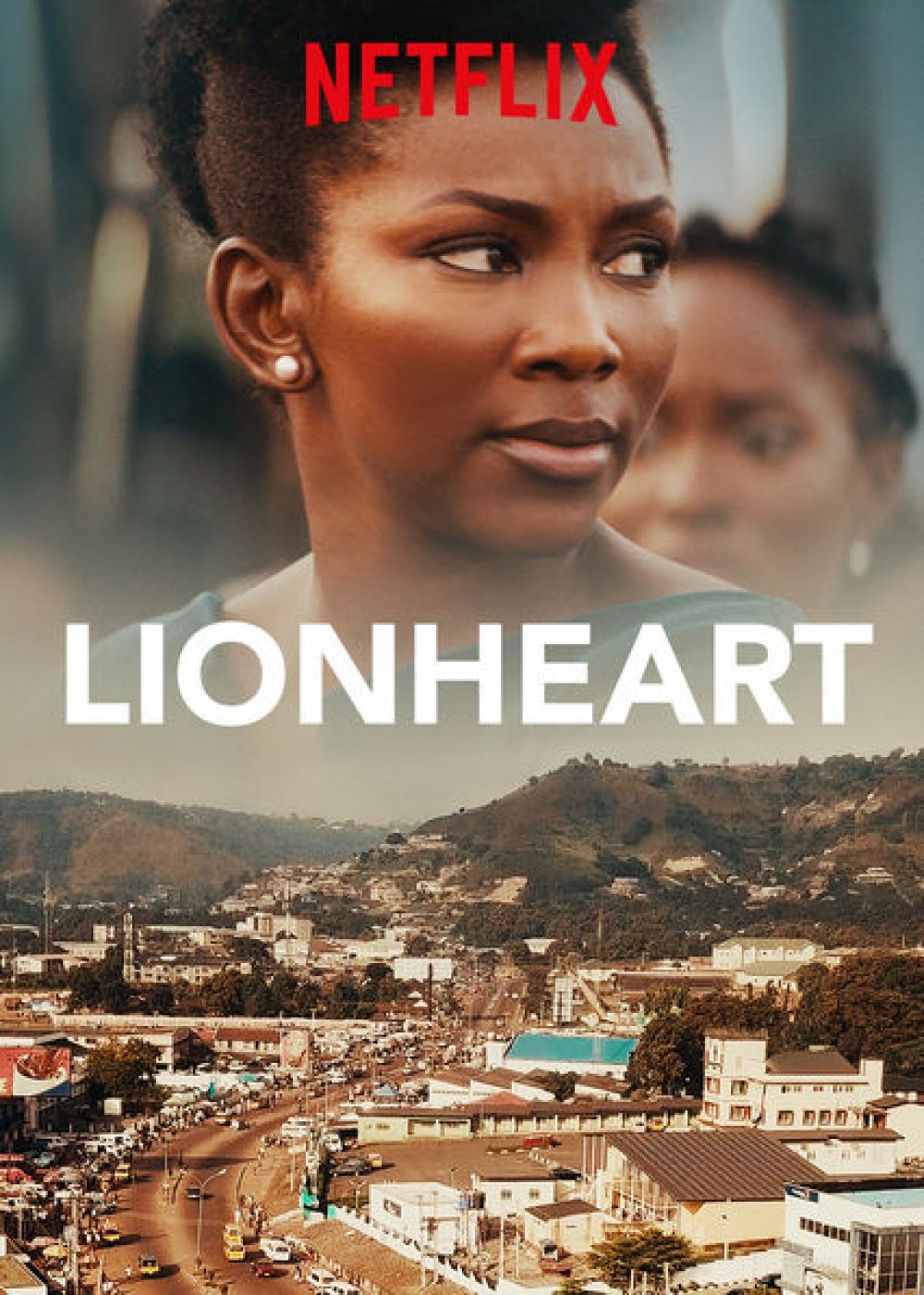 Lionheart (2018) is directed by Genevieve Nnaji and chronicles the story of Adaeze Obiagu (Nnaji), a young woman who has to step up and take the reins at her father's transport business when he falls ill.

Lionheart premiered at the 2018 Toronto International Film Festival in Canada was selected as Nigeria's entry for the Best International Feature Film at the 92nd Academy Awards. It was disqualified as majority of the dialogue is in English. 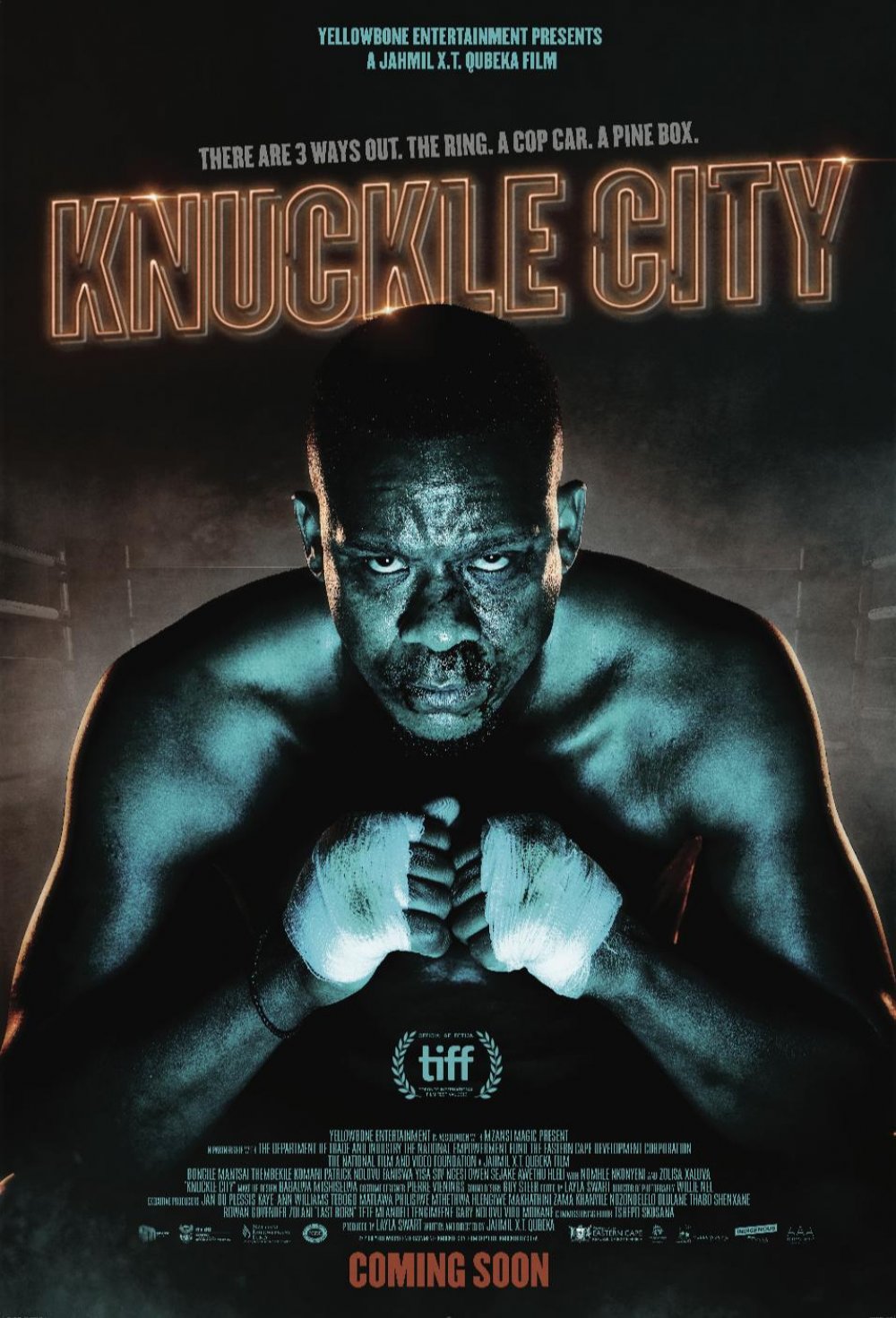 This South African crime sports movie was written and directed by Jahmil X. T. Qubeka. Released in 2019, it revolves around a professional boxer whose career is coming to an end. He teams up with his brother to set up a life-changing fight.

Knuckle City was screened at the 2019 Toronto International Film Festival and was selected as the South African entry for the Best International Feature Film at the 92nd Academy Awards. It failed to get a nomination. 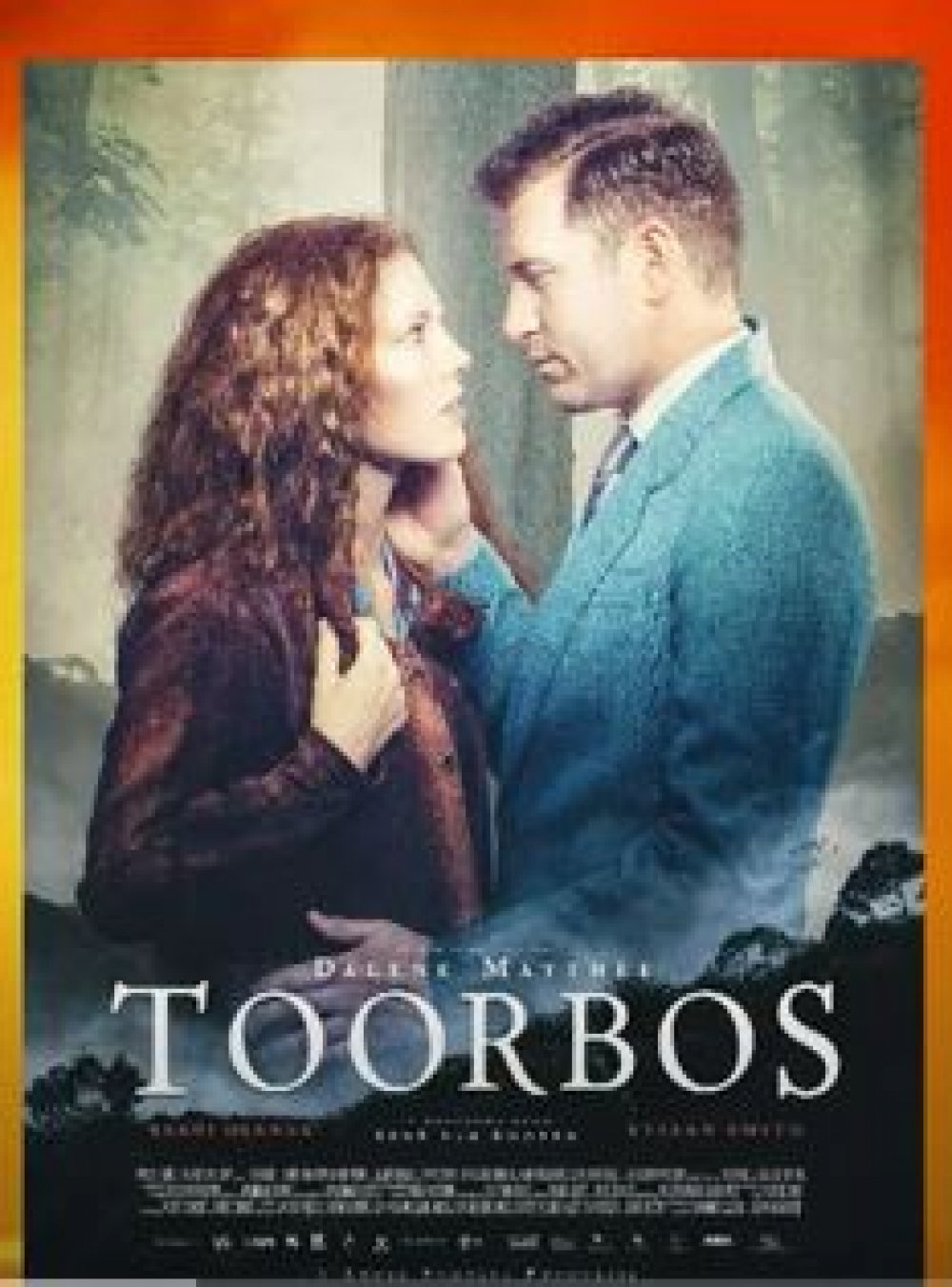 Rene van Rooyen helms this 2019 South African drama about a young woman fighting a conflict between her ideals and those of her husband. As her discomfort for his disregard of something she holds dear increases, she must make a choice that will have a lasting impact on the union.

It was selected as the South African entry for the Best International Feature Film at the 93rd Academy Awards, but didn't get a nomination.

The second Nigerian movie on the list is the 2020 drama film The Milkmaid directed by Desmond Ovbiagele. It is the story of Aisha, a Fulani milkmaid in Sub-Saharan Africa who embarks on a search for her younger sister.

The Milkmaid was selected as the Nigerian entry for the Best International Feature Film at the 93rd Academy Awards. It failed to secure a nomination. 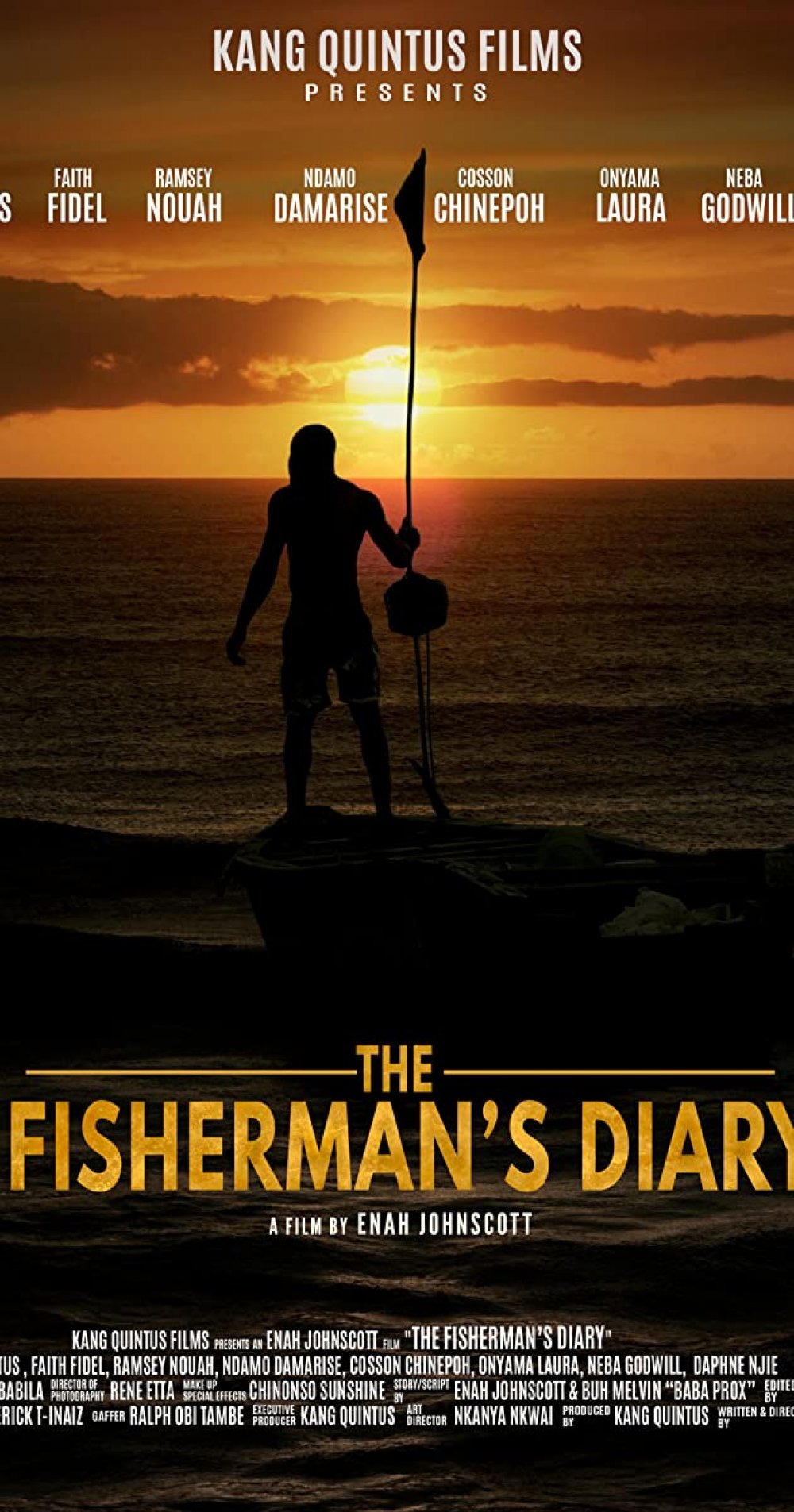 The only Cameroonian film on the list is The Fisherman's Diary, a 2020 drama movie directed by Enah Johnscot. It is about a 12-year-old girl who is inspired by the story of the youngest Nobel Peace prize winner.

The Fisherman's Diary premiered at the 2020 I Will Tell International Film Festival and was selected as the Cameroonian entry for the Best International Feature Film at the 93rd Academy Awards. It didn't get a nomination.