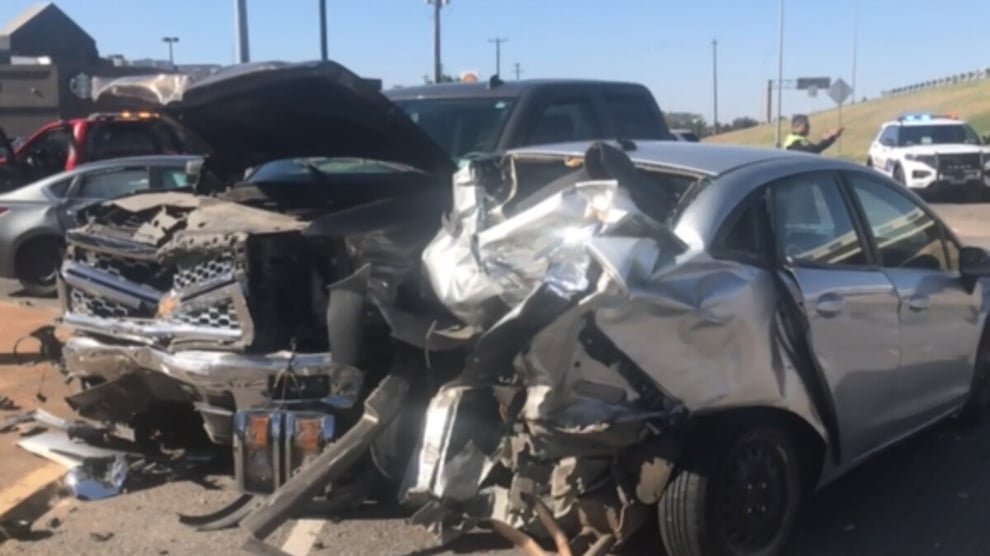 Car accidents is a regular occurrence that has claimed lots of lives, dating as far back as the 1950s.

While some escape with minor injuries and at times unhurt, some are not as lucky as they pay with their lives.

Nigeria has lost a lot of notable celebrities to car crashes, including rapper Dagrin, MC Loph and Friday Ugwu.

However, some celebrities have had a close encounter with death and are still alive to tell the story.

AllNews Nigeria has compiled a list of superstars who have cheated death. 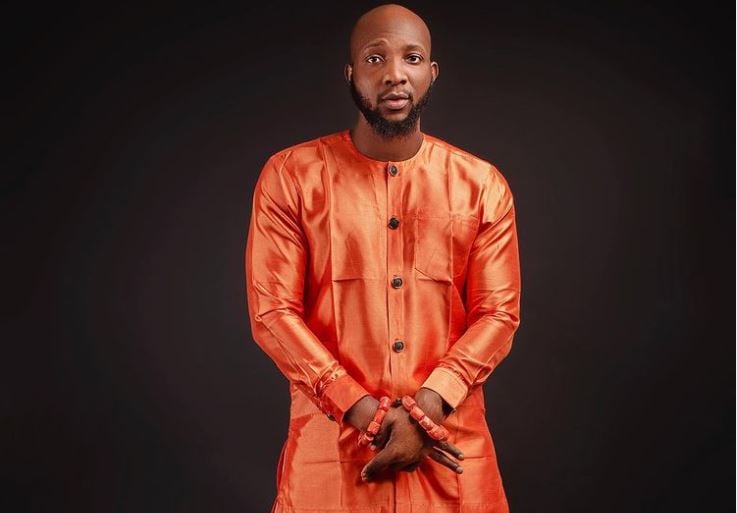 The fitness enthusiast shared a video on his Instagram page revealing the unexpected development.

Sharing the video of his damaged car on his Instagram page, Tuoyo thanked God and the people who came to his rescue.

Back in December 2021, singer Patoranking was involved in a car crash after his driver lost control of the brakes while he was in the front seat. 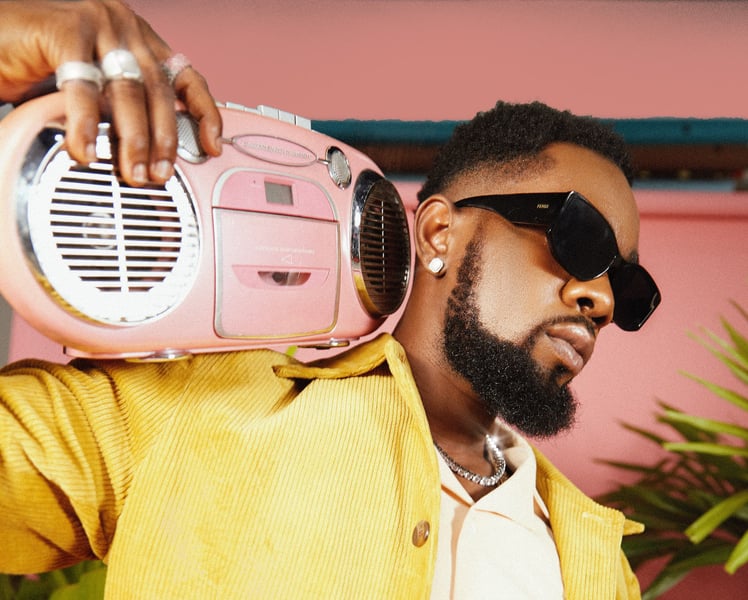 He, however, escaped the jaws of death without sustaining any injuries.

The 'Celebrate Me' crooner shared videos of his damaged car, stating that life can be taken in a heartbeat.

The Big Brother Naija star had cause to be grateful to God after surviving a car crash in November 22, 2021. 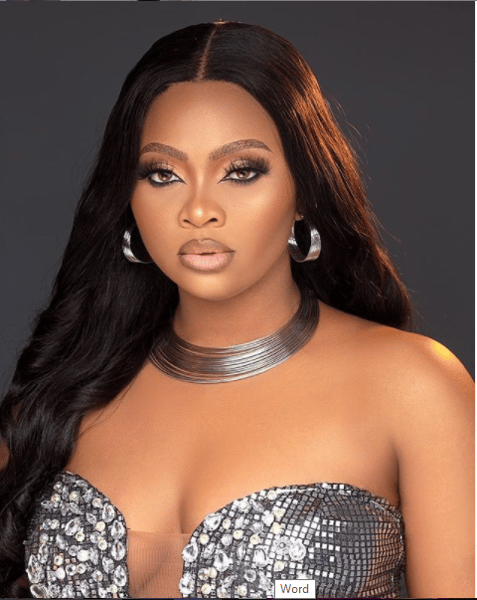 The mother of one took to her Twitter page where she shared photos of her badly damaged car, asking fans to thank God on her behalf and declared that it is not yet her time. 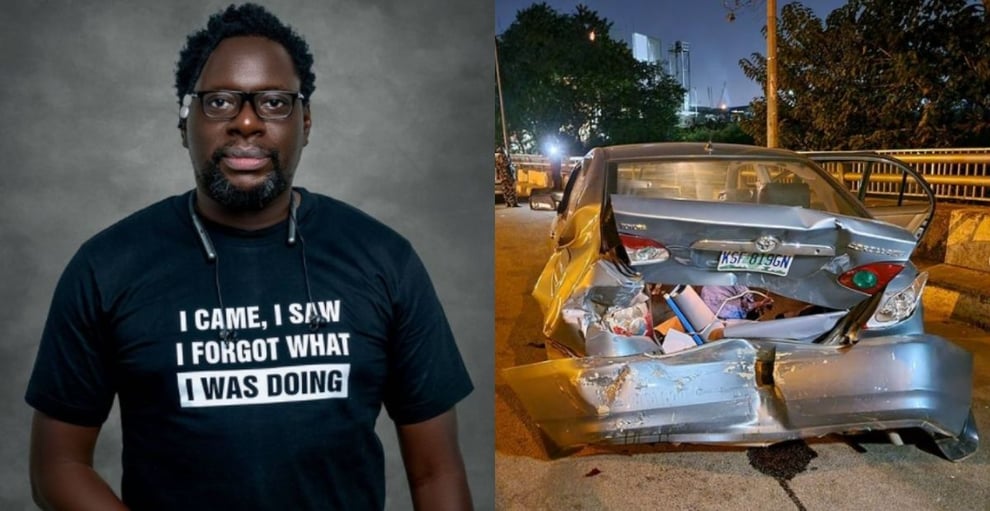 The comedian, known for portraying a drunk character in most of his comedy works, took to Instagram to share photos of his badly damaged car, revealing that God brought him out of the crashed car without a single scratch.

Content creator, Ogunleye Olamide Babatunde a.k.a. Oluwadolarz, was involved in a car accident at Lekki-Epe expressway, Lagos, in July of last year. 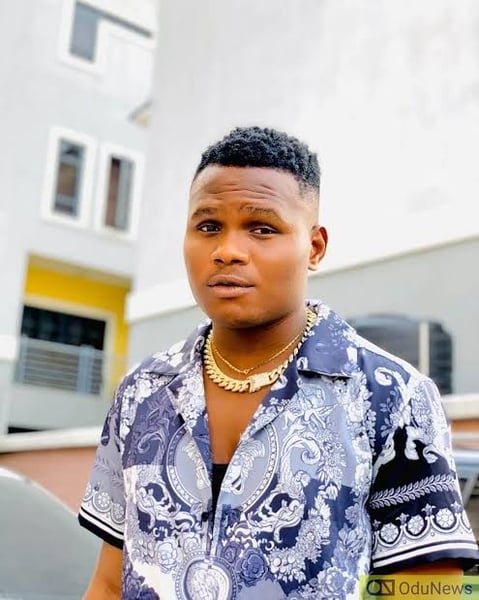 According to reports, the comedian crashed his white Lexus Salon car and the impact left the car seriously damaged.

He however escaped the auto crash with a few bruises on the hand and the head.

Immediately after the accident, the comedian was rushed to the hospital for medical care.

The singer was involved in a fatal car accident in April 2021 which claimed the life of his friend, leaving him in a critical condition. 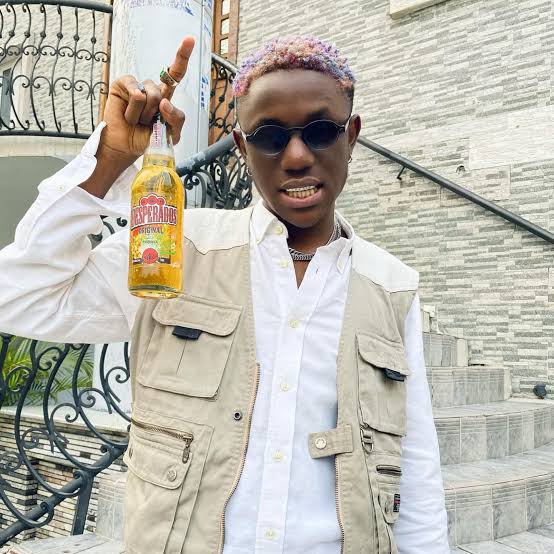 Victony underwent major surgery and was confined in a wheelchair.

He was said to be returning home from a birthday party in the company of his friends when the incident occurred.

In December 2021 at the ‘A Decade of David' concert by Flytime entertainment, Victory stood up for the first time since the accident to perform his hit single with Mayorkun.