Six Youths, One Soldier Killed Over Leadership Tussle In Edo 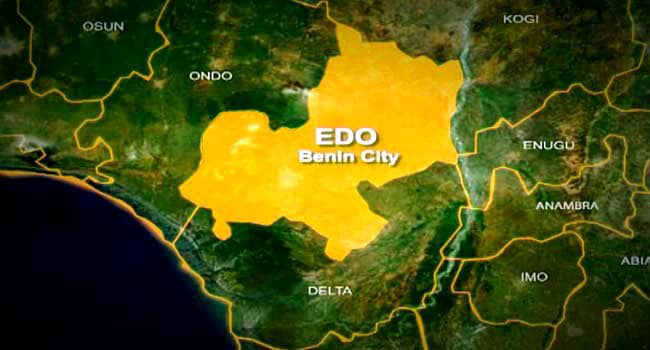 At Least seven people, including a soldier, have been reportedly killed in the Obayantor community in the Ikpoba-Okha Local Government Area of Edo State, in a clash between rival youth groups in the community in a leadership tussle.

It was learnt that the deaths occurred when a faction of the youth leaders in the community reportedly led security personnel into the community, to comb it over alleged possession of firearms by a rival group.

It was learnt that in the process, a soldier was killed which provoked a reprisal in which not less than six youths were killed.

The Army has, however, denied the death of any of its personnel in the clash.

Speaking on condition of anonymity, a son-in-law to an 80-year-old woman, said the incident happened on Saturday night, and that his mother-in-law had to trek through the bush for hours before she was rescued and taken to Benin City.

On its part, the 4th Brigade of the Nigerian Army in Benin said it never carried out a reprisal in the community, but an operation based on intelligence from the Department of State Service (DSS).

Spokesman of the Brigade, Captain Yemi Sokoya said against some reports making the rounds, soldiers were not in the community because of reprisal, adding that the personnel of the brigade were guided by rules of engagement and code of conduct for internal security.

He explained that the Brigade got a report from the DSS about hoodlums disturbing the community, and of weapons being stock-piled which “we found out was true, because as soon as we got there, some of the hoodlums engaged the troop.

Sokoya disclosed that in the course of the operation, some weapons, which included two AK-47 rifles, three English pump Action guns, one double barrel, 32 cartridges, five mobile phones and an ID card belonging to the state vigilante were recovered.