Skakhtar Confirms Players' Safety Out Of Ukraine After Russian Invasion 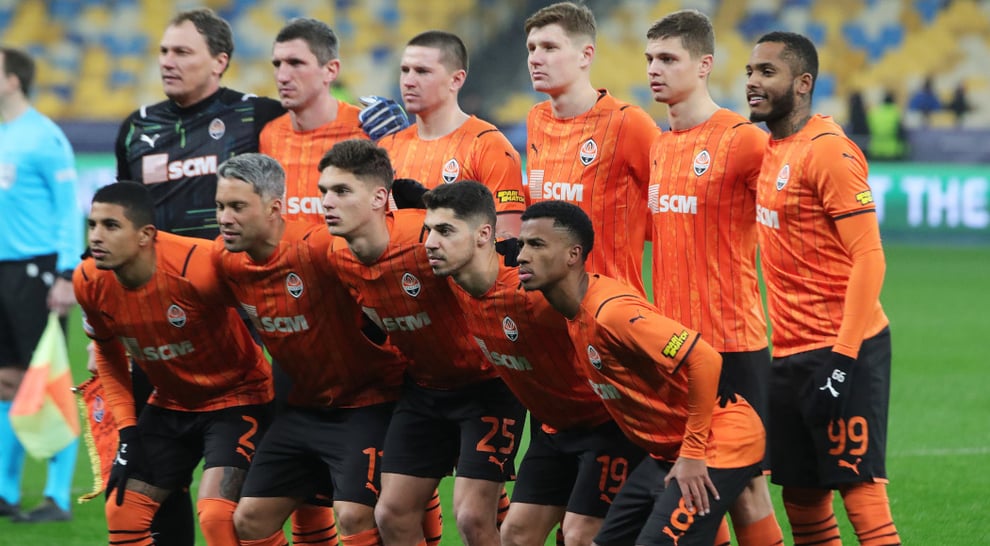 Ukrainian Premier League side Shakhtar Donetsk has said their Brazilian players have left the country safely following the invasion by Russia.

Shakhtar, who are based in the east of the country and have more than a dozen Brazilians in their squad, said the players and their families had arrived in Romania.

"The evacuation of the players was made possible thanks to the personal assistance of UEFA President Aleksander Ceferin, the Ukrainian Football Association President Andrii Pavelko and the Moldovan Football Federation President Leonid Oleinichenko," Shakhtar said in a statement.

"We want to thank for the assistance everyone who took part in this process."

Soccer governing bodies FIFA and UEFA on Monday suspended Russia's national and club teams from all competitions until further notice.

Fierce fighting and Russian bombardment in Ukraine have killed dozens of people and sparked a refugee crisis.

Russia calls its actions in Ukraine a "special operation" that it says is not designed to occupy territory but to destroy its southern neighbour's military capabilities and capture what it regards as dangerous nationalists.