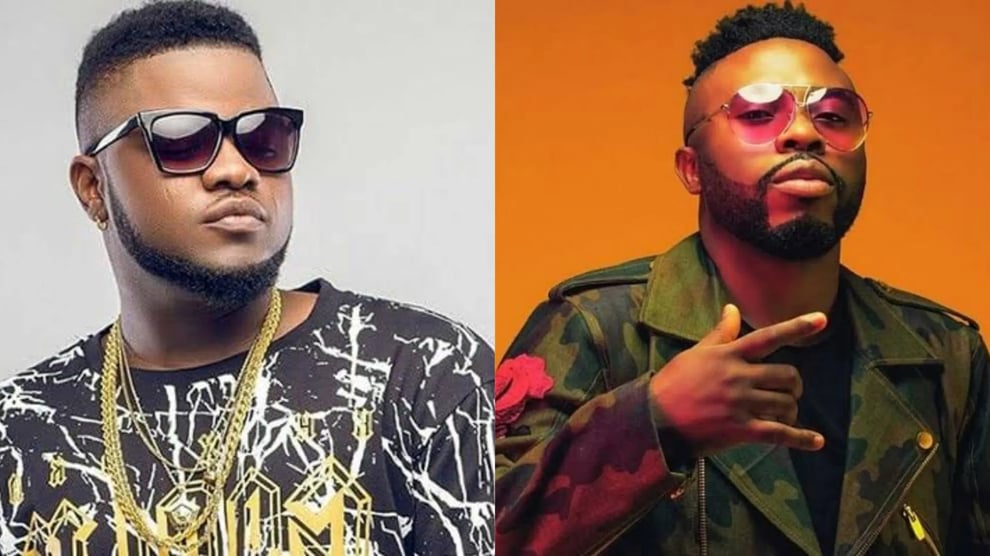 Nigerian rapper and singer Skales has issued a stern warning to music producer Samklef to desist from talking about him.

During a podcast called “Ionwannatalk” hosted by Big J and co-hosted by TheOnlySlim, Skales said Samklef has been disrespectful towards him and he doesn't like the music producer's energy.

He mentioned that Samklef needs a lot of healing and growing up to do, noting that if the music producer hears the podcast, he may want to retaliate but he won't give him the satisfaction of a response.

“I just need Samkleff to get my name off his mouth,” Skales said.

“Coz I see that he is really disrespectful. Bro, don't talk about me like that.

"There’s a lot of growth and healing that needs to be done on certain things.

“Guess what, if he sees this, he will want to get back at me.

"He will never get a reply. I'm a boss. You don't disrespect me. I work so hard, I pay my dues.

“You don't feed me, you can't disrespect me.

"I'm in my own lane. I just need my name out of that dude's mouth.”

Skales also said that Samklef did a lot of things that hurt his feelings but he will never speak of it, he also went on to say that Samklef would never produce music for him.

The 'Shake Body' crooner also defended what Banky W meant when he described him and Wizkid as his retirement plan.

When Banky first introduced Skales and Big Wiz to the public in 2010, he stated that they were his retirement plan because they were his new signees at the moment.

Skales said that he did not see anything wrong with what the record label boss said.

According to him, it was just a phrase that he used to inform people that he made a positive investment by signing both of them.