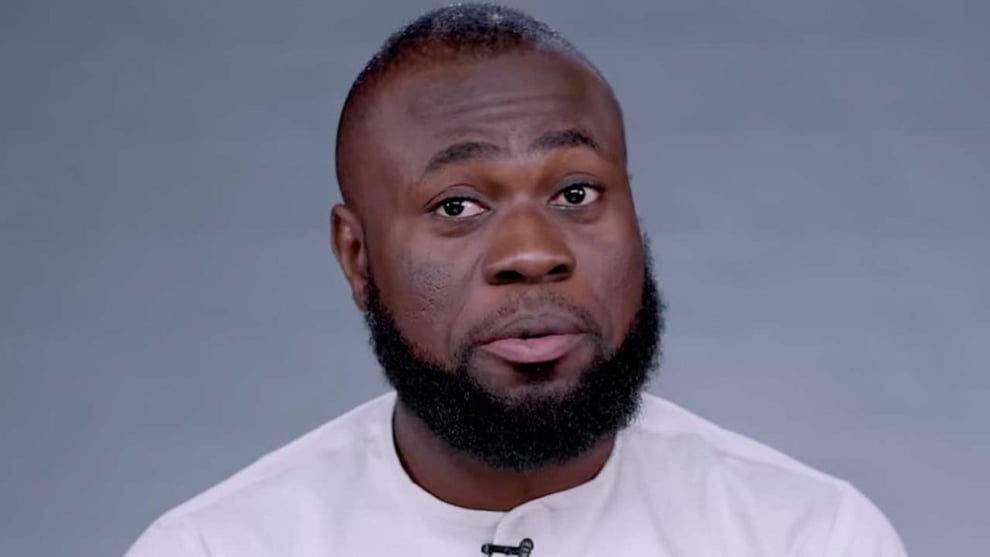 The newly engaged couple hosted a little baby shower at their home.

On his Instagram story, Lasisi posted videos of himself, his fiancee, and their guests having a fantastic time.

Some celebrities were present at the low-key party.

Comedian Lasisi Elenu and his fiancee got engaged on July 23.

Lasisi mentioned in a video of the romantic occasion that he had a really huge laugh before composing his epistle.

Noting that he isn't the romantic type, Lasisi describes his girlfriend as his ride or die and reveals that she has his back just as much as he does hers.

He shared videos of himself and his fiancee from the baby shower via his insta story.

The baby shower was attended by some of their colleagues including Mr. Macaroni, Linda Ejiofor, pic.twitter.com/8rAvXkPscg