Momoa is known for playing imposing and remarkable characters and will always be remembered for playing the fierce warrior Khal Drogo on HBO's Game of Thrones and the DC superhero Aquaman.

Slumberland is said to be an adaptation of Little Nemo in Slumberland and while details on the project have been kept under wraps, new images of Momoa and a young actress from the set of the movie have surfaced online.

READ ALSO: 'Army Of The Dead' Gets Colourful New Poster Ahead Of May Premiere 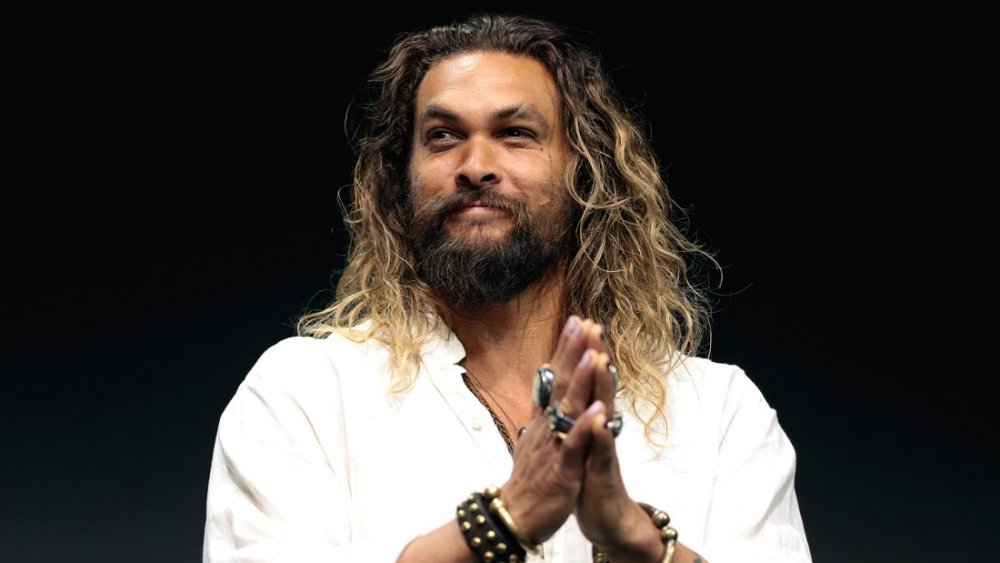 In the second picture, the actor is clearly seen with his character's horns as he stays behind the young hero (Marlow Barkley).In the caption, it is revealed that Momoa is "an eccentric outlaw who guides a young hero through a secret dreamworld".

No, you’re not dreaming—that’s Jason Momoa with a full set of horns.

Here's a sneak peek behind the scenes at SLUMBERLAND, a new adventure story about an eccentric outlaw (Momoa) who guides a young hero (Marlow Barkley) through a secret dreamworld.

Coming to Netflix in 2022. pic.twitter.com/QZIaQbk7HM

Per Comicbook.com, Slumberland is based on the comic strip and anime film of the same name and follows Nema, a young girl, who is aided by a giant monster creature (played by Momoa) to travel to a mystical dreamland in search of her father.

Momoa's character is called Flip and is described as a "nine-foot tall creature that is half-man, half-beast, has shaggy fur and long curved tusks." The creature will be rendered with the aid of CGI, with the film reportedly having a huge budget.

Slumberland is scheduled for release on Netflix sometime next year.