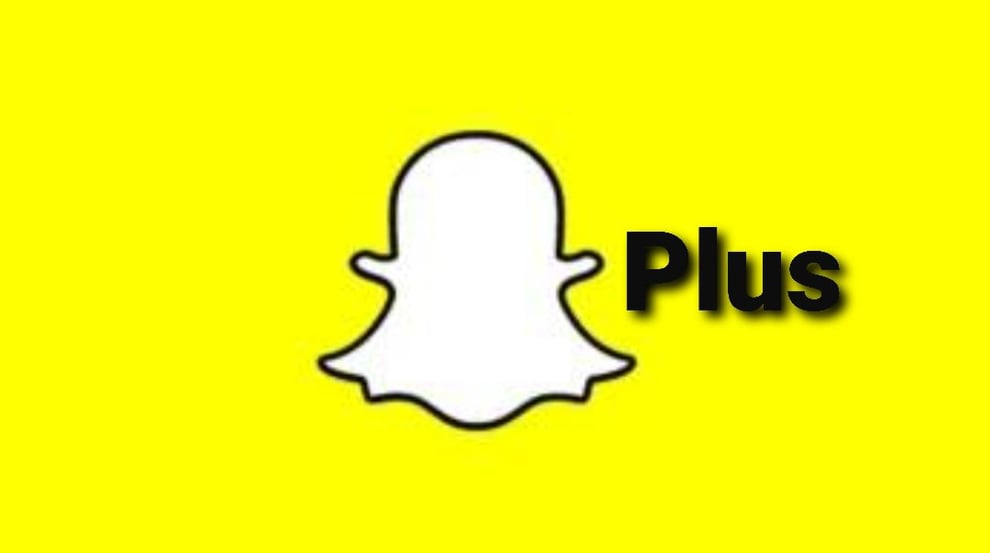 America Social media company, Snap Inc. has announced that an optional membership service with "exclusive, experimental, and pre-release features" has been launched for "Passionate" Users.

The $4 per month programme, which launches this week in the US, Canada, the UK, France, Germany, Australia, New Zealand, Saudi Arabia, and the United Arab Emirates, is geared toward "passionate" Snapchat users.

According to the Snapchat SVP Jacob Andreou, the initial exclusive features are basic and include the option to alter the app icon, see who re-watched a story, and pin a buddy to the top of your conversation history as a "BFF."

BFF is one of those features that will only be accessible to subscribers; however, other features may also make their way into the main Snapchat app.

The new service is a departure from Snap's traditional income model, which is based primarily on advertising.

It also generates revenue from the sale of hardware, such as its new Pixy drone and Spectacles smart glasses, but this revenue is relatively insignificant in comparison to its advertising business.

In its most recent earnings report, the company recently announced a hiring freeze, which coincided with a sharp decline in the stock price over the previous two months.