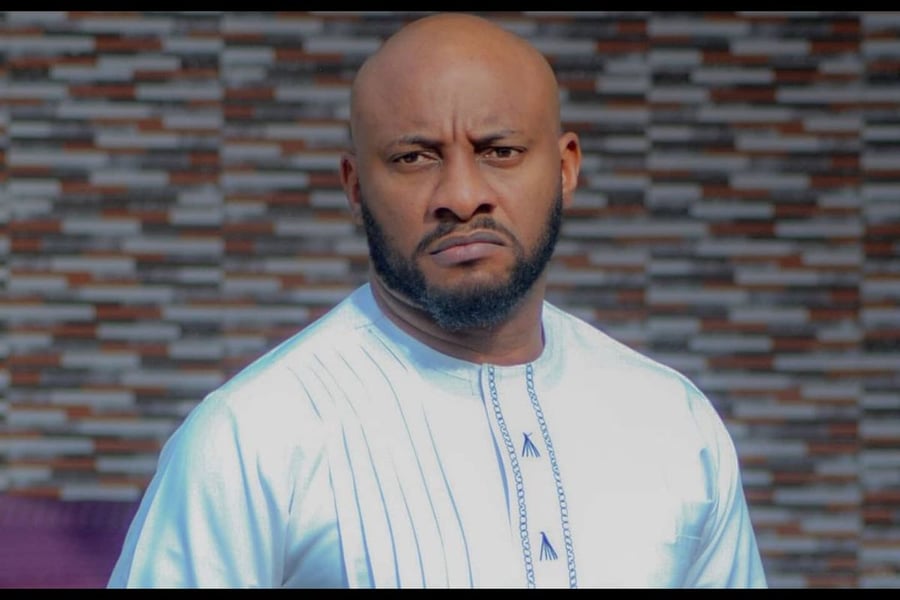 On his Instagram page, the actor lamented the blatant disregard for privacy from social media users who chose to bring their private matter to the internet.

He touched on the issue of fake life, adding that flaunting wealth on social media has become the new normal. 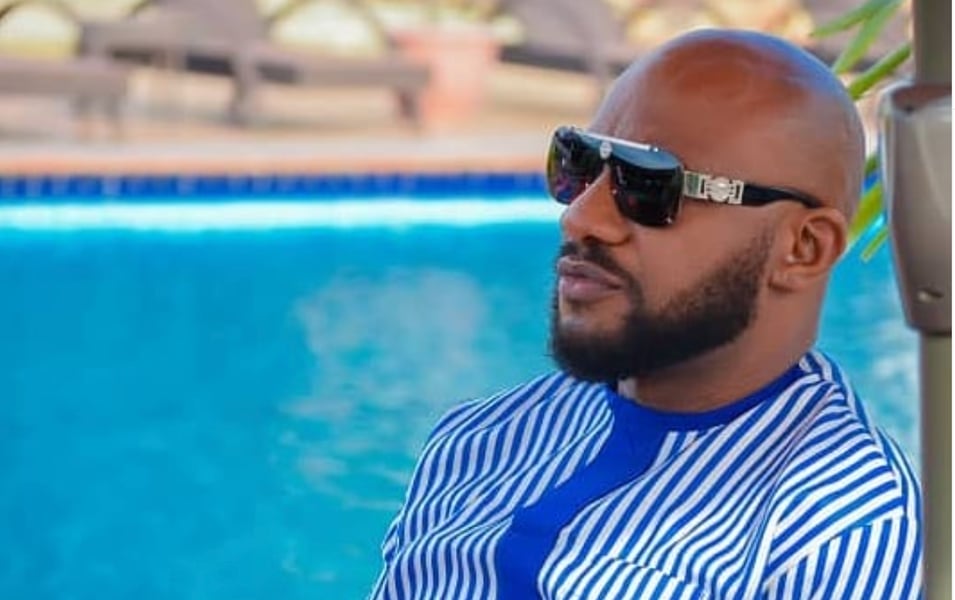 Edochie further stated that most people no longer aspire to be successful in real life but rather on social media.

"What's really going on? You call your friend and wish him a happy birthday, if you don't post his picture on social media, fight don start be that," he wrote.

"You do charity every day, help people, if you don't record it and post on social media fans will call you wicked and stingy.

"If you don't flaunt wealth on social media people will insult you and call you broke. Not to mention the productive hours people waste on social media dragging people, flipping through pictures and waiting for giveaway.

"Husband and wife get issue, they bring it to social media to settle. Everybody wants to look successful on social media rather than being successful in real life. Everything is now being judged by social media appearance.

"We really have to watch it. Social media will consume us if we're not careful." 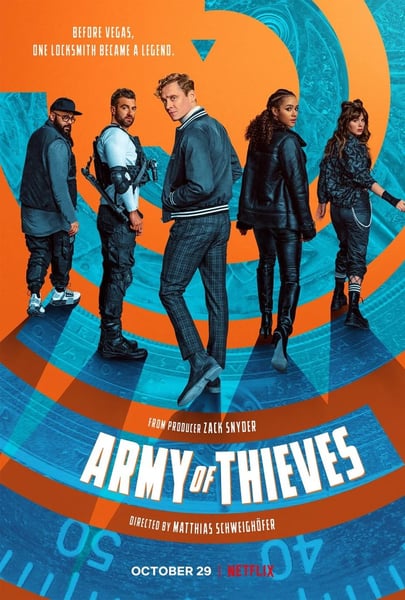