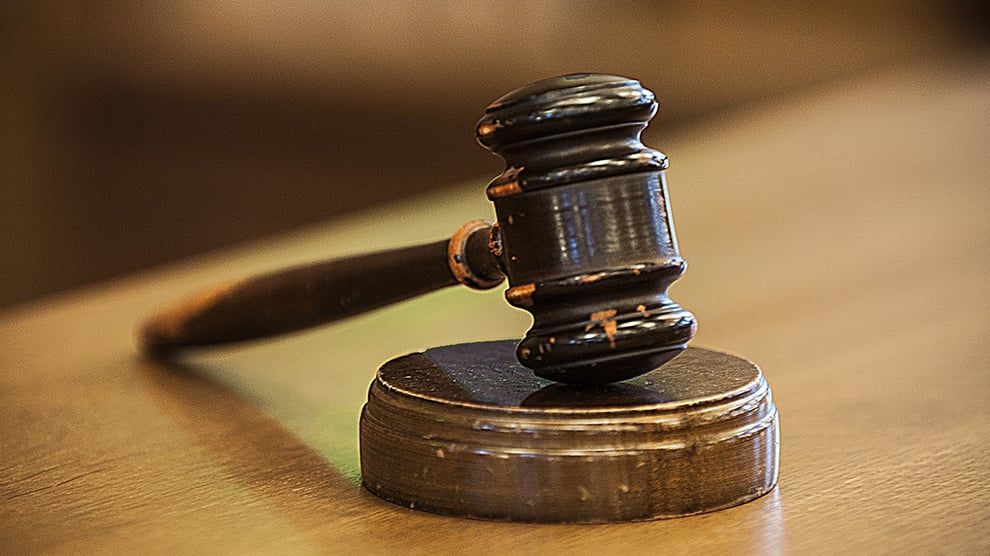 Google picture of man in court

A Federal High Court has ordered that the director at the Sokoto State Commodity Board, Hassan Bello, be remanded in a correctional centre over an alleged N1.3 million job scam.

Bello was arraigned before the Federal High Court sitting in Sokoto on Wednesday on one-countcharge bordering on fraud by the Economic and Financial Crimes Commission (EFCC).

The Director of Administration is accused of collecting money from Aliyu Adamu-Tsaki, Yusuf Abubakar and Yahaya Salihu in the presence of one Dahiru Muhammad in Sokoto.

The accused person also reportedly presented false letters to the victims which were later discovered to be fake and non-existent.

However, the Defense Counsel, Aminu Mustapha, filed a motion for bail application on behalf of his client but the prosecution counsel sought for more time to study it before filing a counter affidavit.

The trial judge, Justice Ahmad Mahmud, adjourned the case to October 4, 2022, to hear the motion for bail application as well as continue the case.

He ordered the accused person to be remanded in a correctional center in the state until the adjourned date.