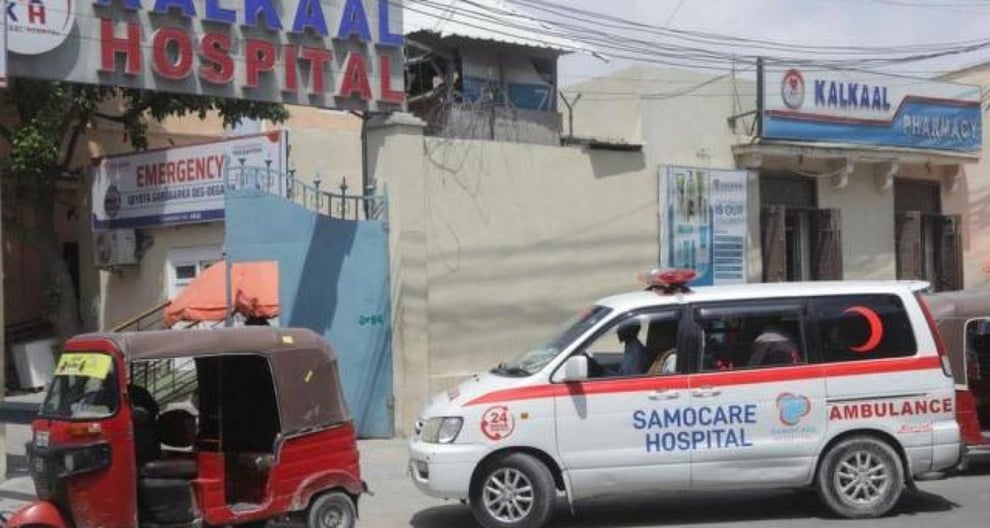 ​Insurgents with ties to al-Qaeda launched their assault on the Villa Rose hotel, which is a popular destination for lawmakers and other government officials, at around 20:00 on Sunday.

Sadik Dudishe, a national police spokesperson, informed reporters that "the clearance operation in the Villa Rose Hotel has ended" about 21 hours after the attack began.

The jihadists "killed eight civilians who stayed in the hotel and the security forces succeeded in rescuing about 60 civilians, no one among the civilians was wounded," he added.

According to him, one member of the security forces also died during the operation.

A few blocks from the office of Somalia's President Hassan Sheikh Mohamud, the Villa Rose is situated in a "secure" central area of the city, raising concerns about how the militants managed to get past the numerous checkpoints in the area.

Al-Shabaab, which has spent the last 15 years attempting to topple Somalia's government, claimed responsibility for the assault.

As Somalia's recently elected government has pursued a policy of "all-out war" against the Islamists, the group has increased attacks against civilian and military targets.

Man On The Run After Killing Sex Worker Over Payment Disagreement

Man On The Run After Killing Sex Worker Over Payment Disagreement