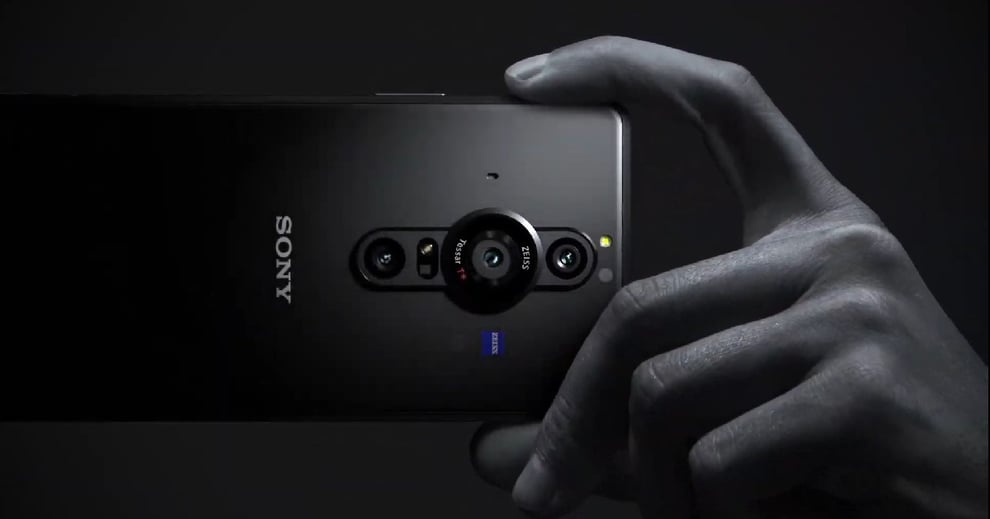 This latest sensor uses a similar idea but packs the pixel transistors onto a separate substrate underneath the photodiode layer. 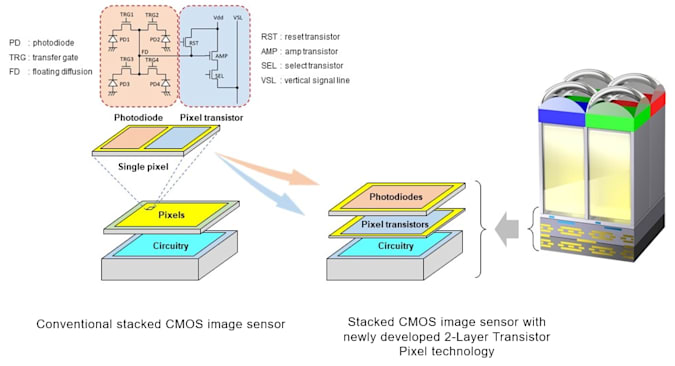 This indicates that each layer of the new sensor could be optimised, allowing Sony to double the sensor's light saturation (well depth), or the amount of charge each pixel can hold. It also allows for faster readout speeds and thus rapid burst shooting and reduced rolling shutter (jello effect) on cameras and smartphones.

The doubled sensor’s light saturation allows for around double the light-capturing capability.

According to Sony, the transistor pixels sit on a separate layer and this enables the amplifier transistor to boost in size and a bigger signal boost that reduces noise when shooting nighttime or other images in dark locations.

The increased dynamic range will allow for "high-quality, low-noise images even in low-light."

The tech will allow for higher-quality smartphone photography, with double the light gathering capability and it will allow for much-improved light sensitivity even in relatively small, high-megapixel sensors, Sony said.