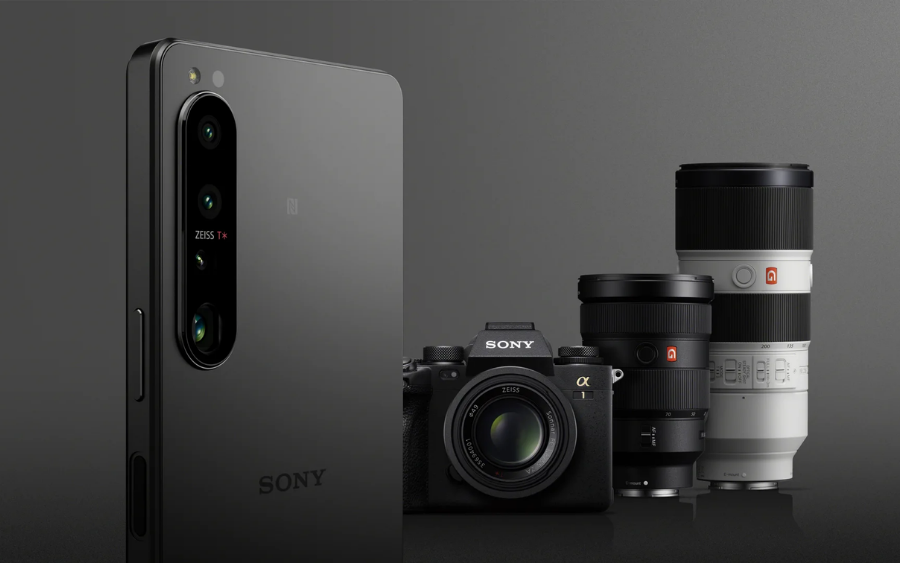 Sony Electronics has announced that its future flagship smartphone, the Xperia 1 IV, will feature what is described as the "world's first genuine optical 85-125mm zoom lens," that will mainly rely on its photographic prowess.

“All lenses have a 12MP "Exmor RSTM for mobile" image sensor with a 120fps readout speed.

"This functionality allows the device to record at 4K 120fps for up to 5x slow-motion video recording, as well as Real-time Eye AF and Real-time tracking with all lenses.” 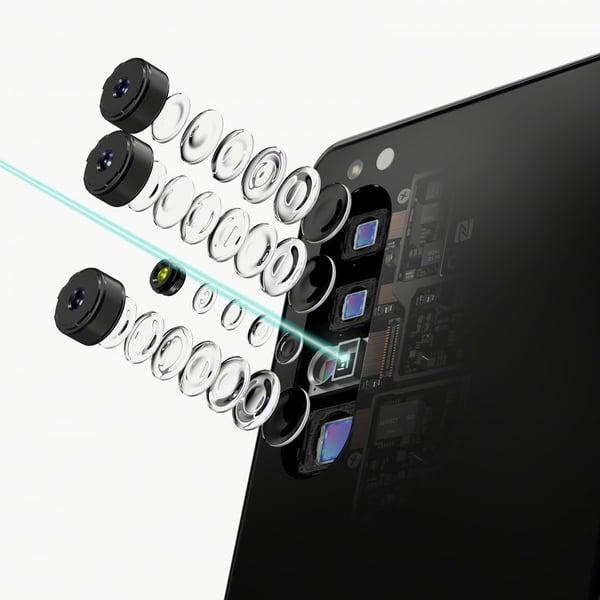 The Xperia 1 IV also uses the 3D iToF sensor to combine depth information with AI-based subject detection for precise and accurate AF and tracking in low light and ZEISS optics which is specifically designed for XperiaTM smartphone to reduce reflections for all rear camera lenses, resulting in more realistic rendering and contrast.

In addition, the front camera features a new 12MP "Exmor RSTM for mobile" image sensor, which is larger than the previous generation.

It allows for noise reduction in low-light situations and 4K HDR selfies.

Optical SteadyShot technology, real-time Eye AF, and real-time tracking with each lens are among the camera's additional features.

With auto-exposure and continuous autofocus activated on all three lenses, it can shoot at up to 20 frames per second for both people and animals.

The "Powered by CineAlta" Cinematography Pro feature, identical to that found on the Xperia 1 Pro, allows users to record utilising parameters and settings comparable to those used by professional cinematographers.

Users can change factors like focus, exposure, and white balance manually even while filming. It also offers 4K HDR multi-frame recording, which enables for footage with a greater dynamic range without compromising resolution.

According to Sony the Xperia 1 IV also features Qualcomm's Snapdragon Elite Gaming to increase performance and is powered by a Snapdragon Gen 1 Mobile Platform.

It also boasts "Heat Suppression power control," which decreases performance at high temperatures "even during gameplay when connected to a charger."

It also has Dolby Atmos surround sound, which is designed to provide a more immersive cinematic experience.

The Xperia 1 IV smartphone is expected to arrive on September 1, 2022, for $1,600 (₦662,928.00) at B&H Photo/Video and other Sony dealers around the US in black or purple, though the purple color is available exclusively at Sony's website.