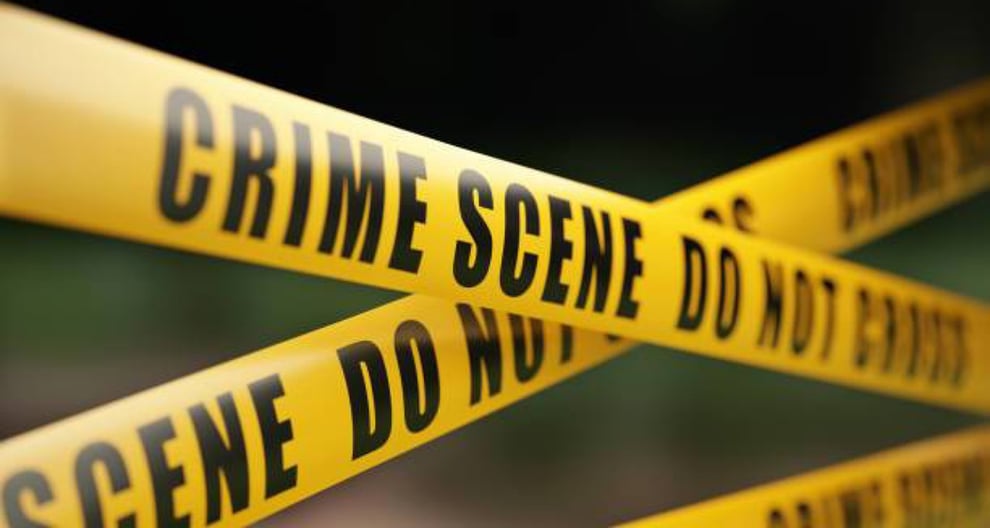 An 18-year-old Cape Town pupil has been arrested after three pupils were stabbed during an argument outside a Claremont school.

In a statement issued on Thursday morning by police spokesperson Sergeant Wesley Twigg, three pupils were stabbed in Imam Haron Road on Wednesday.

"An assault with intent to cause grievous bodily harm case was registered for investigation," said Twigg.

According to Western Cape Education Department (WCED) spokesperson Bronagh Hammond, the incident occurred at a bus stop outside the Batavia School of Skills.

"The three learners were sent to the hospital. Two were discharged [on Wednesday] afternoon and one remained in the hospital overnight. His condition is stable," Hammond added.

The alleged perpetrator was taken into custody on Wednesday.

He is expected to appear in the Wynberg Magistrate's Court on Friday once he has been charged, according to Twigg.

The WCED was providing counselling to the school community, Hammond added.