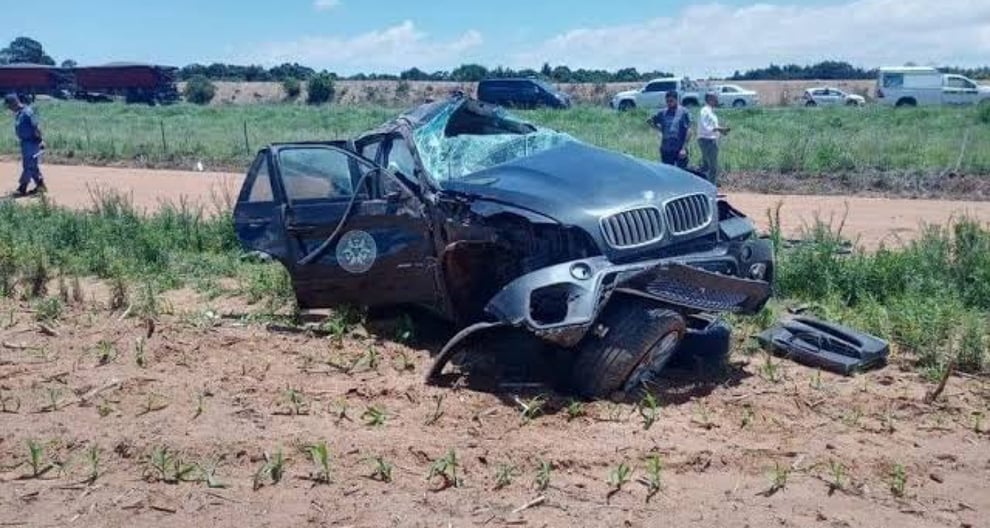 Vice President David Mabuza’s motorcade was involved in a horrific accident that left one person dead in Middelburg, Mpumalanga, South Africa on Sunday.

The SA Police Service acknowledged in a statement that the crash claimed the life of a member of the SAPS protection squad.

“The SAPS confirms that at about 10.30 am on Sunday, the deputy president’s motorcade was travelling between Mpumalanga and Gauteng when one of the backup vehicles’ tyre burst, causing the vehicle to roll over,” said Col Athlenda Mathe.

“Three members who were in the vehicle sustained serious injuries.

"One of these members was declared dead at the scene, while the other two were transported to a nearby hospital for urgent medical attention.”

Gen. Fannie Masemola, the national police commissioner of the SAPS, has since sent his condolences to the deceased officer's family, friends, and coworkers.

He additionally wished the injured policemen a quick recovery.