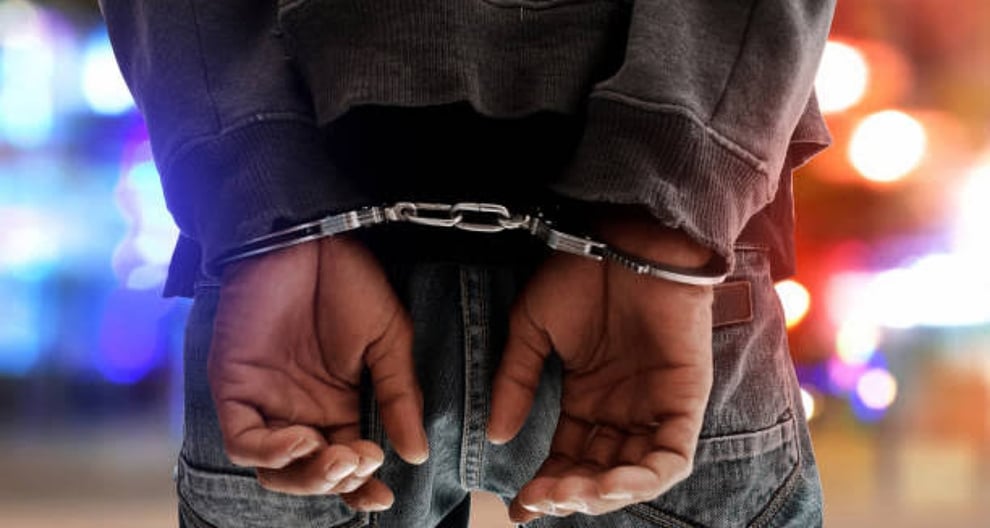 A South African Man Appears In Court, Charged With 35 Cases Including Kidnapping And Rape

A 38-year-old South African man appears in the Daveyton Magistrate’s Court today, Tuesday, January 24, 2023, after he was arrested by police in Gauteng in connection with at least 35 cases, among them rape and kidnapping.

The suspected serial rapist was arrested in Mayfield, Putfontein on Sunday.

“The suspect is linked to 35 cases involving multiple charges that include rape and kidnapping of which the youngest victim is 14 years old,” the SAPS said.

Following a series of rapes recorded in Tembisa and Benoni, police in Gauteng formed a task squad. They all operated in the same way.

The oldest of the 35 instances is from September 2018.

A task force comprising officers from several specialised units of the police was formed to seek down and apprehend the serial rapist.

According to a preliminary police report, a member of the task force saw a vehicle matching the description of the suspect's automobile on Sunday.

The police revealed that the car was heading towards the location where the serial rapist had targeted his countless victims.

The law enforcement squad proceeded in the same way "without hesitation" and intercepted the car. The suspect was arrested.

The provincial police commissioner, Lieutenant General Elias Mawela, has congratulated members of the task team for their "relentless efforts and vigilance".

“This team’s unwavering commitment to apprehend the alleged serial rapist is commendable; they left no stone unturned. The message is clear: there is no room for criminals in the province,” said Mawela.

“Community members can rest assured that our members remain resolute in addressing the scourge of gender-based violence.”