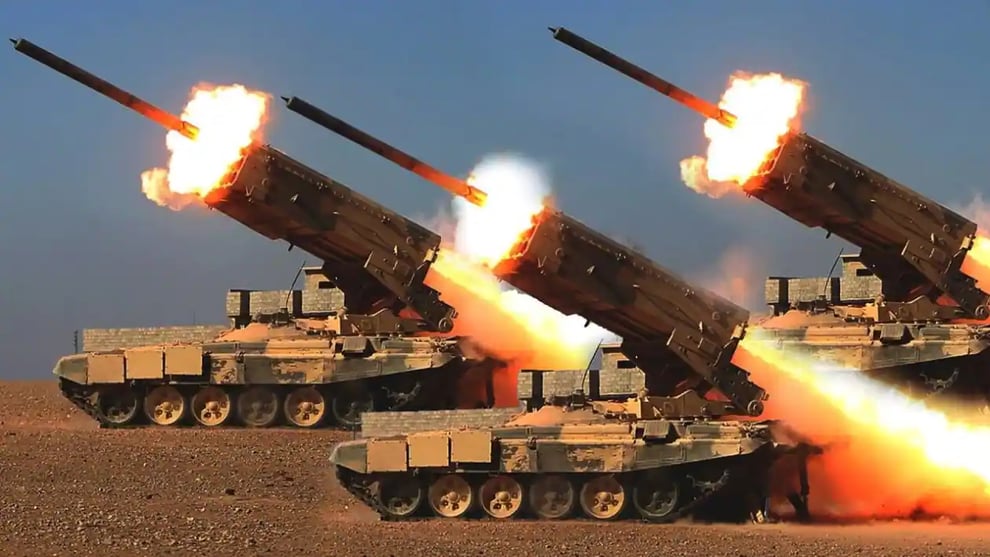 Talks with North Korea should not be for political show but contribute to establishing peace, South Korean President Yoon Suk-yeol said on Wednesday.

The President declared this just hours after North Korea test-fired two cruise missiles into the sea.

He noted that he had called for a dialogue with the North since his campaign.

"Any dialogue between the leaders of the South and North, or negotiations between working-level officials, should not be a political show, but should contribute to establishing substantive peace on the Korean peninsula and in Northeast Asia."

North Korea's launches on Wednesday were the first reported in months, and come a day after South Korea and the United States began preliminary joint drills.

The North's recent missile tests and nuclear development have also revived debate over whether the South should pursue its own nuclear weapons.

Yoon said that he was committed to the Treaty on the Non-Proliferation of Nuclear Weapons (NPT) and working with the United States to boost its extended deterrence for South Korea.