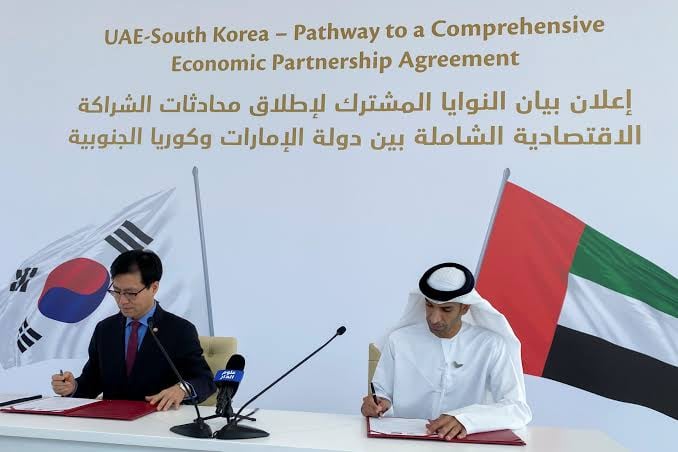 This was during a visit to the UAE on Sunday, after meeting Emirati Prime Minister, Sheikh Mohammed bin Rashid Al Maktoum in Dubai.

South Korea's Yonhap news agency reported that; "The countries signed a memorandum of understanding for the UAE's purchase of a South Korean mid-range missile defense system valued at some $3.5 billion."

Sheikh Mohammed also posted photos of the meeting and said the UAE seeks; “A comprehensive strategic economic partnership with South Korea, one of the world’s top crude importers and financiers of energy projects.”

Over the past decade, the nations have strengthened their defense cooperation, with South Korean elite special forces traveling to the UAE to train Emirati troops.

Also, during the South Korean trade minister’s trip to the UAE last year, the countries began negotiations on a new bilateral trade deal, including agreements to develop sources of clean power.