Speak Out When Being Sexually Harassed — NGO Urges Students 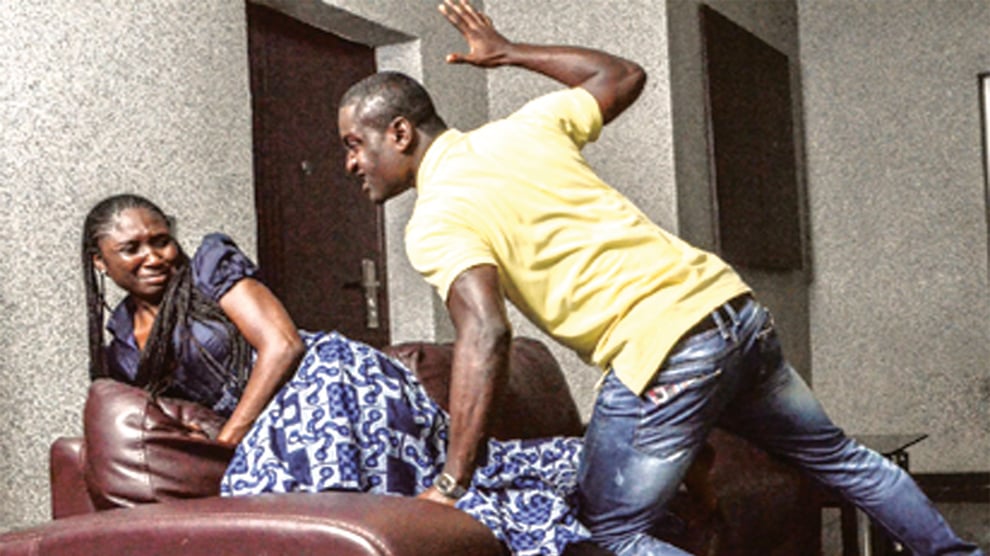 A sensitisation programme on Sexual and Gender-Based Violence (SGBV) has been carried out by Abiodun Essiet Initiative for Girls, a Non-Governmental Organisation, at Government Secondary School, Kawu, ìn Bwari Area Council of the FCT.

This was stated by the Executive Director of the organisation, Essiet in Abuja.

According to her, the sensitisation, which also coincided with a seminar, was all about encouraging the students to speak out against SGBV and break the culture of silence.

She explained that the aim of the sensitisation was to raise student ambassadors that would champion the campaign against SGBV within the school premises and the immediate environment.

According to her, cases of SGBV are prevalent in the rural communities, as well as high schools, and there is a need to sensitise students to guide against the menace within the school premises and the society.

“We felt that SGBV is an issue that should be discussed within the school's premises, where we feel the issue also occurred; we are here to sensitise the students about the menace, to break the culture of silence.

“In case they are having these issues in their home or within the school premises, they will know what to do to get attention and rescue.

“We are also using this medium to raise SGBV ambassadors of both men and women within the high schools. They will be ambassadors to talk about issues of SGBV.

“They will also be the team members that will be working with our organisation to drive the sensitisation, they will be the ones to call our attention anytime this issue arises.

“They need to be exposed to happenings around SGBV because it could happen in their homes, communities; they must know that it is a bad thing, they must be able to speak out and not be silent towards it,” Essiet stressed.

Essiet also revealed that the NGO planned to visit a school in the six area council of the FCT especially in the interior part of the council, adding that schools in the city centre were already having knowledge about SGBV.

According to her, people in the rural areas are not paying much attention to SGBV issues, hence the plan for the visit because the NGO has discovered from its baseline studies that everyone is affected in one way or the other.

She, however, called on government agencies like the National Agency for the Prohibition of Trafficking in Persons (NAPTIP) and National Orientation Agency (NOA) to do more in the area of sensitising young Nigerians to SGBV.

She also called for the creation of the Save Space Centre in all schools where young ambassadors could reach out to people pertaining to the right thing on SGBV, adding that the NGO would continue to sensitise Nigerians to SGBV.

Abiaziem Ikechukwu, the principal of the school, who was represented by the Vice Principal Administration, Sabi Ishaya, appreciated the NGO for bringing the campaign against SGBV to the school.

He said the knowledge obtained by the students during the sensitisation/seminar would surely impact the students on how to go about SGBV.

“There have not been any cases of SGBV, but we have a similar issue where a girl entered into early marriage. I have told other girls not to look in that direction, and that the girl in question might regret it.

“Marrying at a tender age could spread VVF and this is very bad, I am happy for this limelight that has been brought to the students.

“I plead with this organisation to carry on with this campaign to other schools; all that is said here is common in some schools where teachers do have carnal knowledge of some students,” he said.

The Head Girl of the school, Abu Salome, also appreciated the NGO for the lecture, adding that she had learned a lot from the lectures.

She promised to speak out whenever she came across such a situation in the school by first reporting to the teachers and the school principals.