SPECIAL: The Molongom Festival Of The Kambari Tribe Of Kebbi State The sound of modulating drumbeats fills the air; hundreds of men and women file out in unison to take a trip to the past. With excited faces, they partake in a ritual ceremony passed on from generation to generation. As they link up with their ancestors, they pass on their cultural heritage to their progenies, preserving an ancient rite while unifying the whole clan. Welcome to the Kambari's Molongom Festival, Kebbi.

Nigeria is rich in culture, with diverse languages and customs spoken by its people. Centuries after being colonized by the British, we have managed to preserve some of the things that are unique to our tribes, holding on to sacred belief systems for the sake of those unborn.

Since culture is a reflection of the way of life of a people, the absence of it means loss of identity, something that our forefathers instilled in their descendants. A group of Kambari women

For the Kambari tribe in northern Nigeria, the Molongom festival is one of their favourite pastimes, serving as a tool of cultural edification while uniting the people in one common goal. But before we go further to reveal what the festival really is, let us find out who the Kambari people are.

WHO THE KAMBARI PEOPLE ARE

The Kambari are the indigenes of the village of Ukya'U in Kebbi State, in the northern part of Nigeria. Known for their hard work and farming occupation, they till the soil from dusk till dawn, growing and harvesting the following; groundnut, maize, millet, beans, Bambara nut, soybeans, rice, watermelon, sugar cane, yam, potatoes, cocoyam, water yam, cassava, and millet.

Due to the scorching sun in that part of the country, most of the Kambari have very darkened complexions; something they share with their other northern brethren. 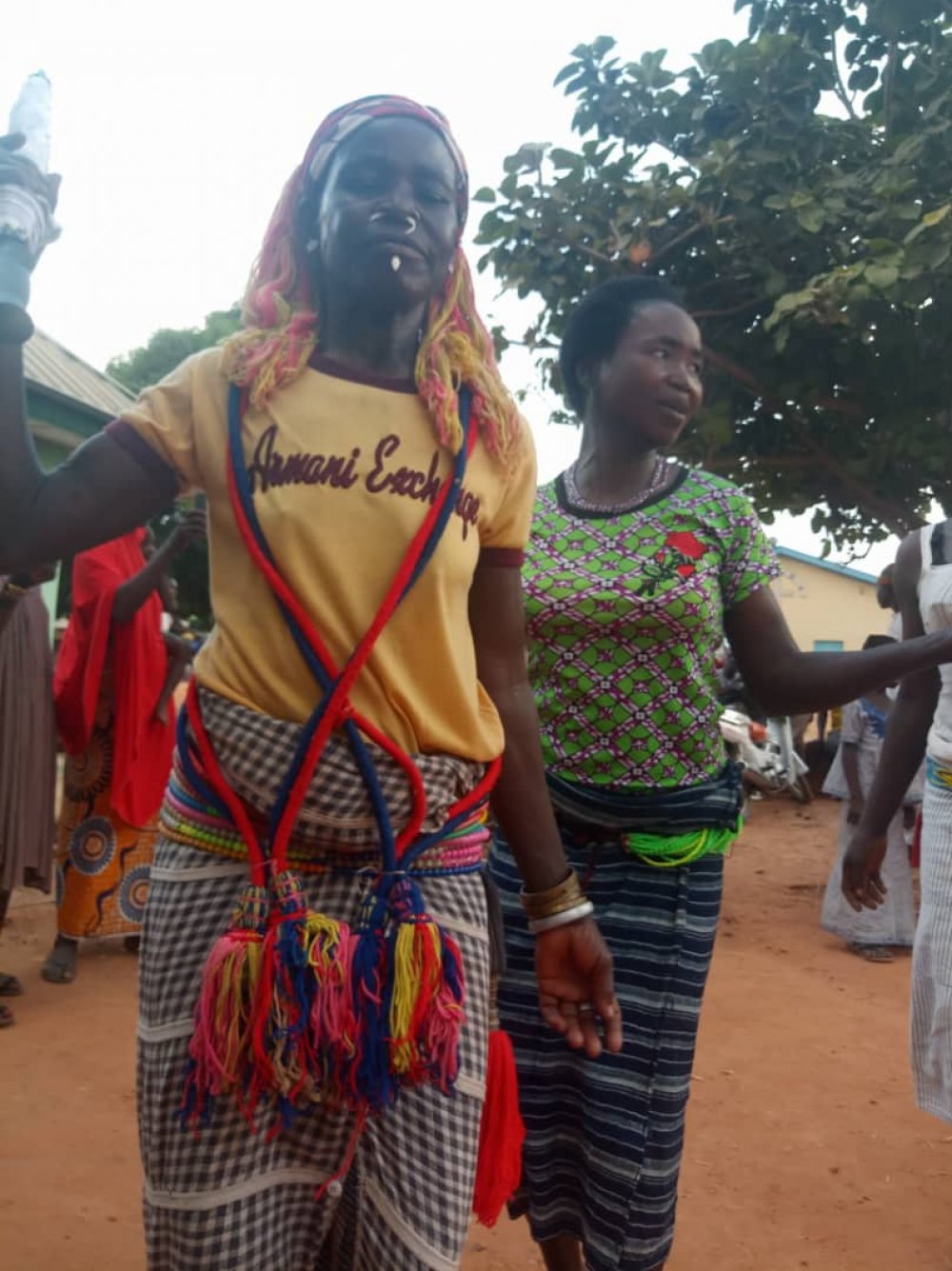 Also known for their hospitality, these easy-going people enter into the homes of their neighbours freely as what affects one affects all.

The Molongom festival of the Kambari tribe is a yearly spectacle performed to ensure that the younger generation does not forget their tradition.

Originally organized during seasons, it has evolved into an annual event so that as many as possible can partake in it. In the days when the Molongom festival took place during seasons (rainy and dry), it was noticed that people who wanted to couldn't take part when the rainy season came because it found them on their farms, trying to ensure their crops got watered.

As a result of the above, the festival date was fixed at a time when all and sundry could take part (everyone is expected to participate in it).

Donning different native attires like the Itali, Abaci, Iyangi, and the Unwaru, the people engage in a traditional dance. The adults teach the younger ones the dances steps, and so begins a ritual that is passed from generation to generation. Another feature of the festival is food. There is enough of that to go round as the people cook and eat peacefully; an obvious sign of communal harmony.

The Kambari people believe that the Molongom festival differentiates them from other tribes in the surrounding villages.

Additionally, they think of the festival as a link to the past; it is a reminder of how it was done in times past while also serving didactic purposes. An indigene of the village who spoke to AllNews Nigeria mentioned that the Kambari people always say that even if their parents and grandparents are no more, they shouldn't stop the festival. Instead, they will pass it to their own children (the next generation) to ensure it never stops or dies.

One major difference between the Molongom festival and many others in the country is the absence of communication with deities. 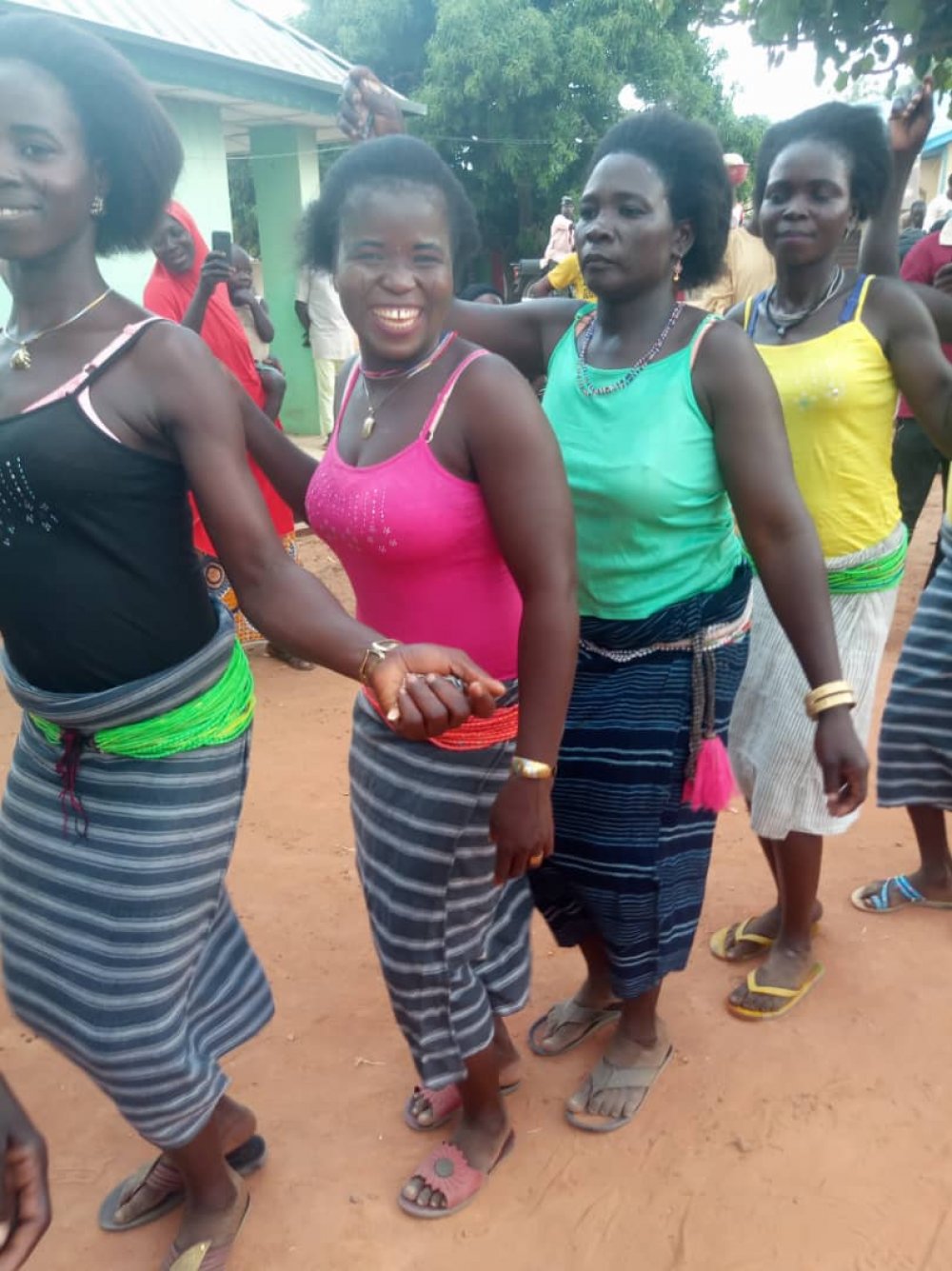 Unlike other festivals where there is usually a human representation of the gods, or where the communion between humans and spirits is enacted, the Molongom festival is purely people-oriented. It is meant to strengthen the bond of the people of Ukya'U.

Even though they are relatively unknown in Nigeria, the legacy of the Kambari tribe of Ukya'U clan will continue to live on because of the Molongom festival. 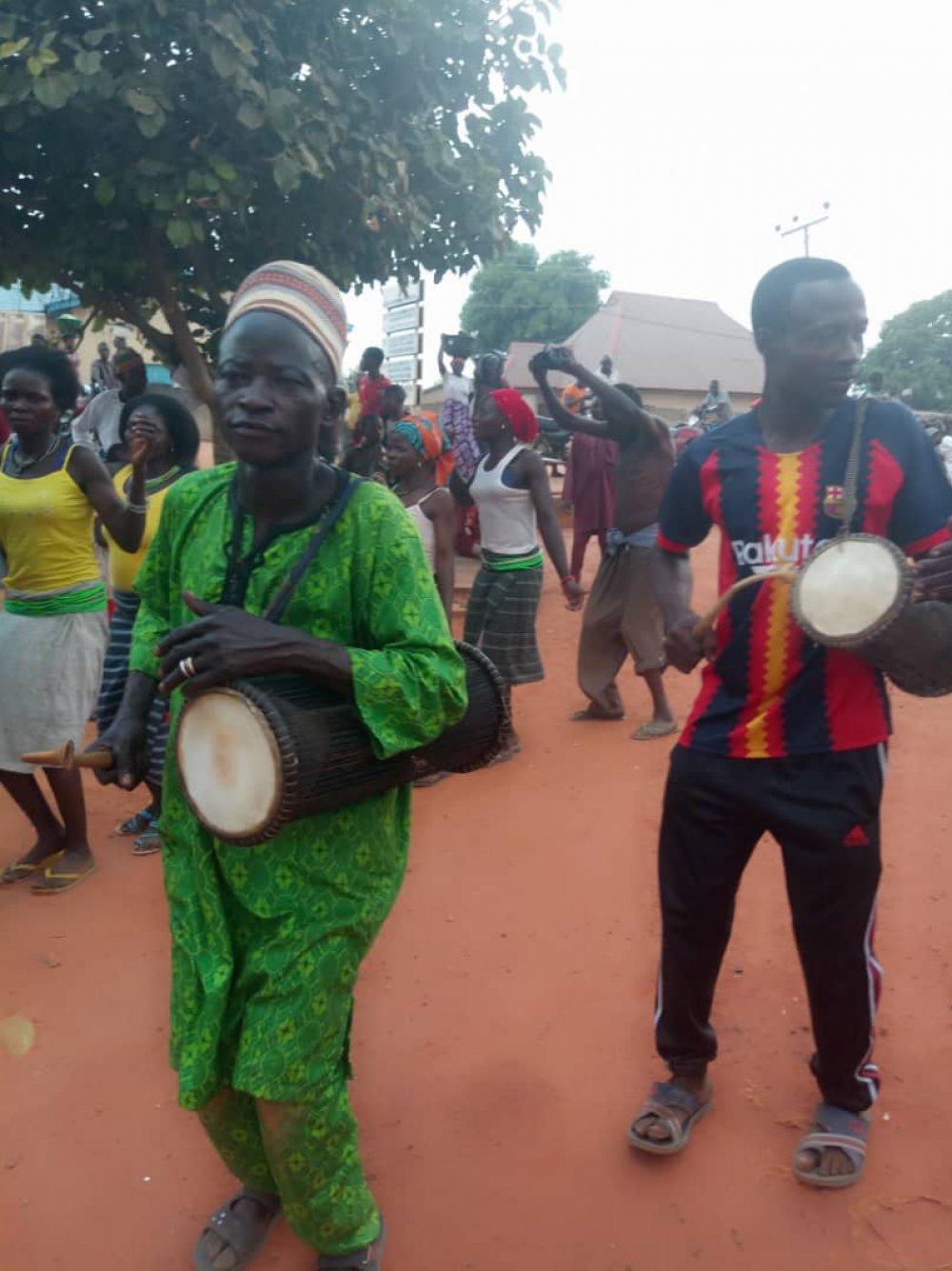 As a people, they contribute to the economy of the nation through their crop production, and more importantly, their way of life is preserved through the art form of dancing (which is the major highlight of the festival).

Culture ensures that we never lose our identity and heritage, and in that regard, the Kambari people are playing a major role.