The much-awaited Principals' Cup finally got underway on Friday as Igbobi College and Government College Kaduna squared off at the Agege Stadium in Lagos.

According to the Minister of youth and sports development, Sunday Dare, “it’s a dream come true to be here today, to watch young stars kick off the National  Principal cup.  We are so proud of what they’ve done today.

"It is my hope that young talents will be discovered from  this principal cup to become  the likes of Daniel Amokachi, Franklin Howard, Tajudeen  Disu, Waidi Akanni, who  are here as  a source of inspiration to these young stars.”

"Therefore, we want to bring back its lost glory.

"Some  products of the  Principal's cup include Segun Odegbami, Daniel Amokachi,  Henry Nwosu,  Tajudeen Disu and Ali Jeje, who all became notable internationals.”

While reiterating his vision,  Dare said “Part of my vision when I assumed office is talents discovery.

"I will be glad if talents discovered here can become world stars like The Amokachis, Ekejia, Odegbamis, Adokiyes of this world.”

The Minister concluded by saying “The principal cup has come to stay.

"The students must combine football with education. They should emulate ex-internationals who combined education with football like Segun Odegbami, Adokie Amiesimaka, Dr Felix Owolabi, Patrick Ekeji, Seyi Olofinjana and others".

Check out some photos from the event below: 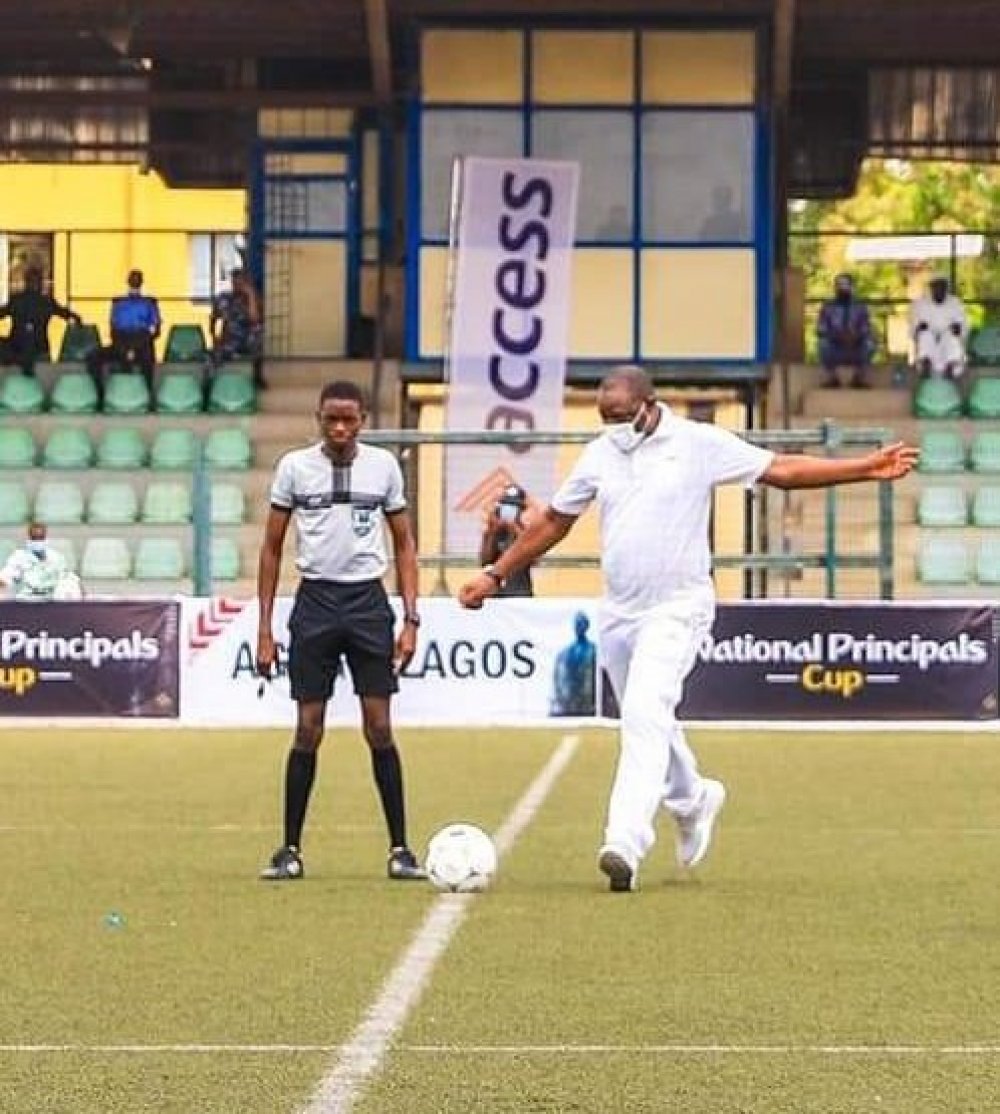 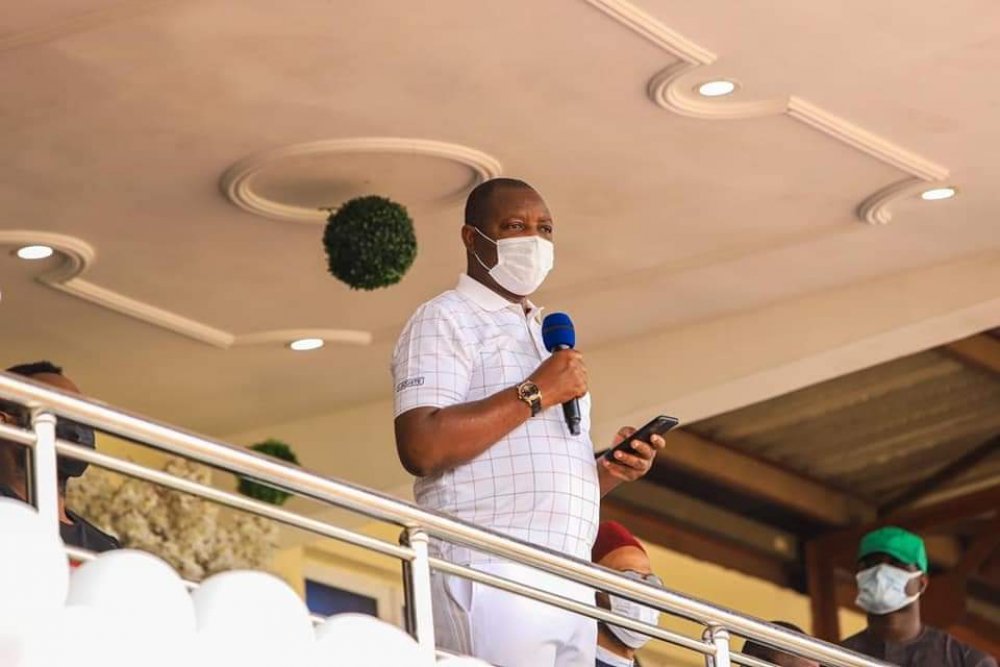 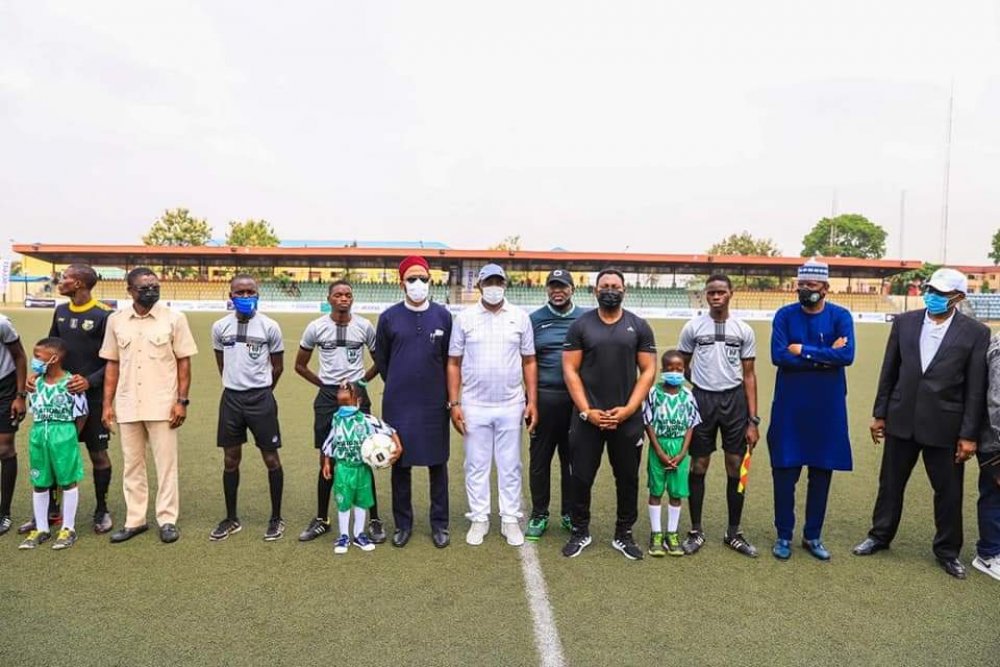