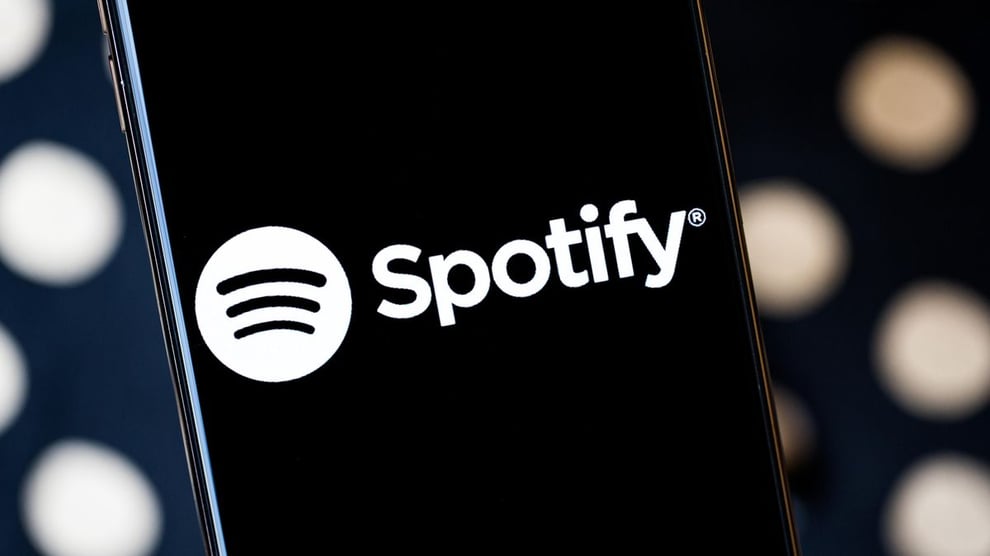 Streaming platform, Spotify has begun testing a new feature called Discover that allows users to scroll through a feed of vertical videos and skip or like them.

The new features were spotted in the latest version of Spotify's beta iOS TestFlight build by Chris Messina, who claimed in a tweet that it appeared as the fourth icon in Spotify's iOS toolbar.

The new features Discover will enable users to find new music in an intuitive, rapid way, by swiping up and down to move through the feed. Users can tap on a hear to like the song, or hit the three-dot menu to bring up Spotify's standard information card about the song.

Not only that, @Spotify Discover is basically a pared down version of a TikTok-style feed of vertical music videos (likely using their canvas format) that you can like or skip.#NewSpotify pic.twitter.com/hpOEZ8v9bl

Discover allows artists to create videos to go along with songs, rather than just static images and appears on certain songs instead of the standard album art when you play a video. They can be in the form of standard video and mixed media, along with 2D and 3D graphics. In pitching the feature, Spotify tells artists that Canvas boosts key engagement metrics like sharing, adding to playlists and visiting profile pages. Messina noted.

Spotify spokesperson confirmed that it is testing the new features but declined to share further details like how it would curate feeds.

"At Spotify, we routinely conduct a number of tests in an effort to improve our user experience,"

"Some of those tests end up paving the way for our broader user experience and others serve only as an important learning. We don’t have any further news to share at this time."