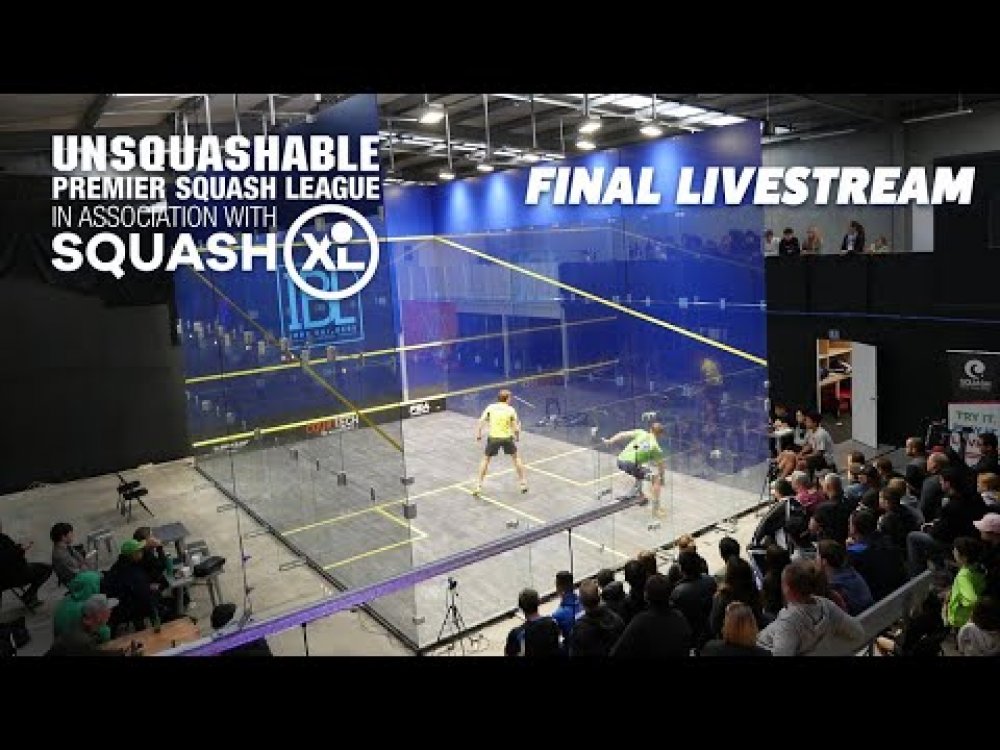 Following the relaxation of the Coronavirus disease (COVID-19) lockdown rules by the government of New Zealand, the squash premier league will take place this weekend.

AllNews reports that the competition is set to be the first elite sport played in the Oceanian country post-COVID-19 lockdown ease.

The eight-player tournament will run from Friday 15th of May to Sunday 17th of May, 2020.

It is the first of four weeks of tournaments all at the same venue and it aims at giving players the chance to get back on the court and be competitive again after several weeks of no action.

The SquashXL in Auckland where the tournament will take place features New Zealand’s only permanent glass court and will have an official PSA accredited umpire as well as live scoring.

Although there are no PSA ranking points on offer, there is prize money and for the competitors involved it is about playing time and getting ready for when international tournaments are staged again.

The player with the highest world ranking is 20-year-old Joel Arscott at 237, Anthony Lepper is next at 256 and17-year-old Elijah Thomas who was a finalist at the Henderson Open in February one place further back in the world rankings.

Temwa Chileshe, 20 who won his first PSA Satellite title in April is ranked 337 and is the younger brother on New Zealand No.4 Lwamba who is in the top 150 in the world and currently based in the UK.

Others in the tournament are Glenn Templeton, who is the current New Zealand junior champion and is No. 357 in world senior rankings, while 17-year-old Leo Fatialofa from the Henderson Squash Club is also a top 400 ranked player.

Teenager, Jack Conder from the Titirangi Squash Club and Michael Schelton-Agar from the Remuera Club are also competing.

All government-required health and safety rules, including maximum gathering, spacing, hygiene, and tracking will be maintained.

First-round matches will be played from 6 pm on Friday 15 May, with Saturday 16 and Sunday 17 set for 3-6 pm schedule (New Zealand time).

Seth Rollins: WWE Star Speaks After Being Assaulted By Fan