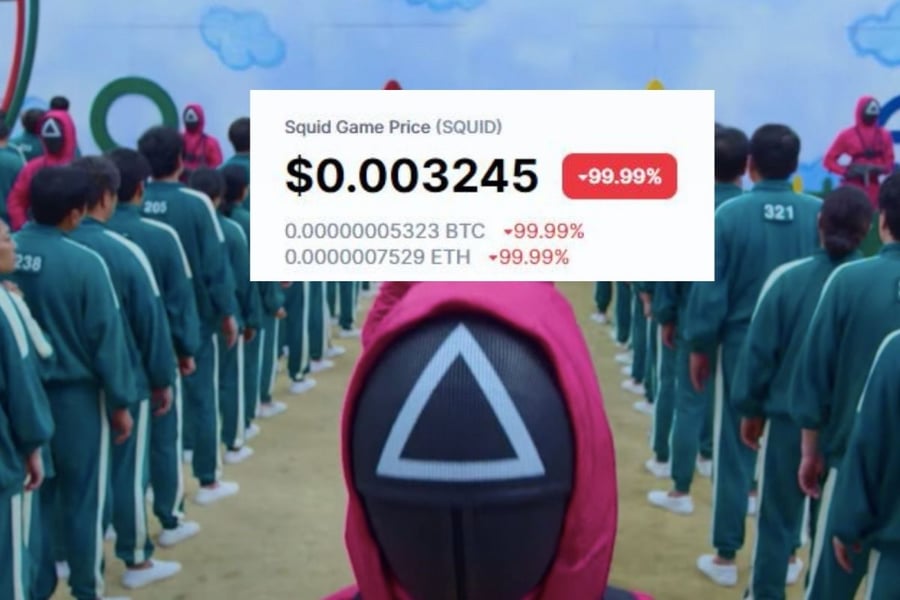 Squid Game cryptocurrency creator has scammed investors, crashed out and vanished less than two weeks after it successfully enticed enough investors to see its value soar to over $2,800.

The cryptocurrency called $SQUID was officially launched in late October and rose up to 310,000 percent in value within just a few days.

$SQUID wasn't officially sanctioned by Netflix but was expected to be a pay-to-play token to play an online game, inspired by Squid Game, the hit series in which heavily indebted people play deadly versions of children’s games to win cash.

As Gizmodo explained, its creators staged what's called in the crypto world as a "rug pull," wherein the coin's creators cash out for real money and disappear. The scammers may have made off with as much as $3.38 million.

From the launch of the cryptocurrency, there were multiple signs of a scam. As Gizmodo pointed out, the website was riddled with spelling and grammatical errors, and people were only able to buy coins but weren't allowed to sell them.