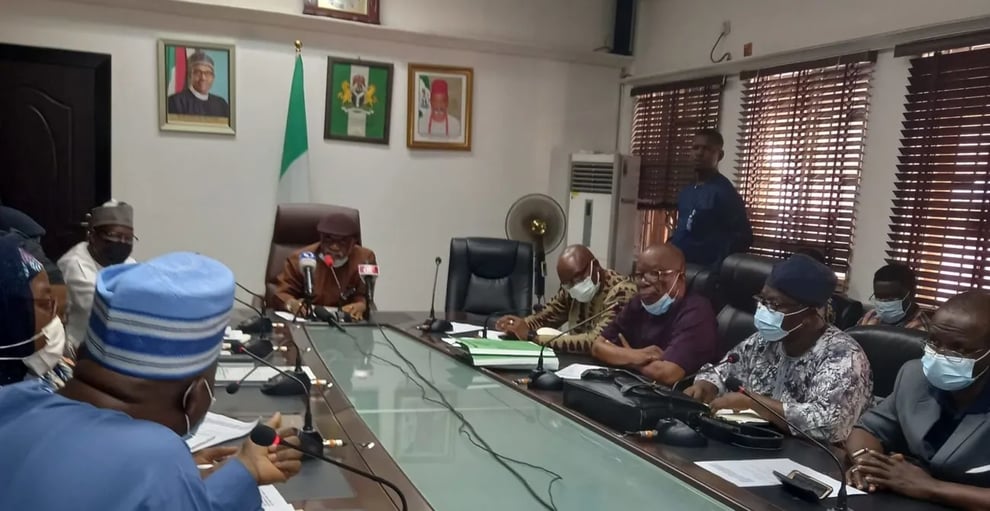 The National Association of Academic Technologists (NAAT) has called on the federal government to hasten the renegotiation process and settle pending problems peacefully.

The President of the association, Ibeji Nwokoma made this plea in a statement titled, 'Blame the snail speed of negotiation by the government for the lingering strike action made available to pressmen in Abuja on Wednesday.

“We wish to put it on record and also put the records straight that the Federal Government should be blamed for the lingering strike action by the National Association of Academic Technologists (NAAT).

”The truth is that we are tired of signing Memorandum of Action or Understanding with timelines with the government for which they have over time failed woefully to abide by.

.“We wish to plead with well-meaning Nigerians to prevail on the government to as a matter of urgency bring the negotiations to a logical conclusion as soon as possible.” Nwokoma said.

Reiterating its commitment to resume activities, NAAT sympathised with the students, including theirs, who are affected by the strike.

The association also disclosed that none of the meetings held by the federal government has yielded any acceptable result.

”The meetings of March 21 and April 21 with the Renegotiation Committee is by all ramifications slow as no financial commitment has been made by the government to our union apart from the recent meetings by a sister union with the government.

”NAAT, therefore, pleads with the government to hasten up the process of the renegotiation to enable all outstanding issues to be sorted out amicably,” he said.