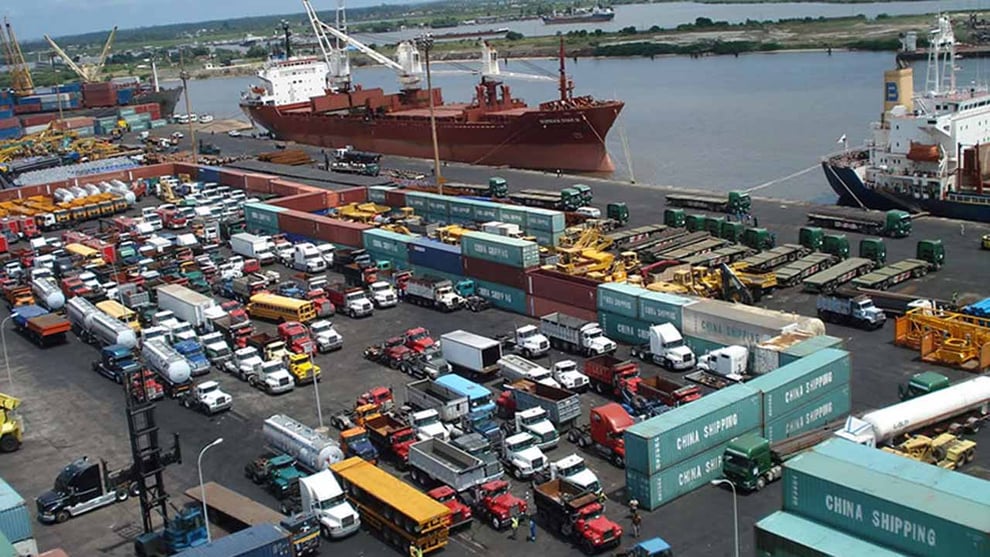 Stakeholders in the transportation industry have expressed concerns over the growing security challenges in the sector while calling for an urgent intervention to save it from collapse.

Speaking at the ongoing National Transport Summit of the Chartered Institute of Transport Administration of Nigeria, the Chairman of the event, Julius Adeluyi, said the transportation modes in Nigeria had been altered following the invasion of the transport space by criminals across the country.

According to him, the aim of the summit is to address the issues of transportation modes and terminals as vectors of threats to safety and security.

Emmanuel Jime, the Executive Secretary, Nigerian Shippers Council, said that shippers are paying high freight on goods coming to Nigerian ports due to poor security rating of the country.

He further explained thst cargoes that are supposed to go to the Eastern ports (Calabar and Port Harcourt) are being diverted to Lagos ports due to the high rate of insecurity in the Niger-Delta waterways.

He said that this leads to high freight differential between the Lagos Ports and Eastern ports as shipping firms slam war risk insurance premium on the cargoes.