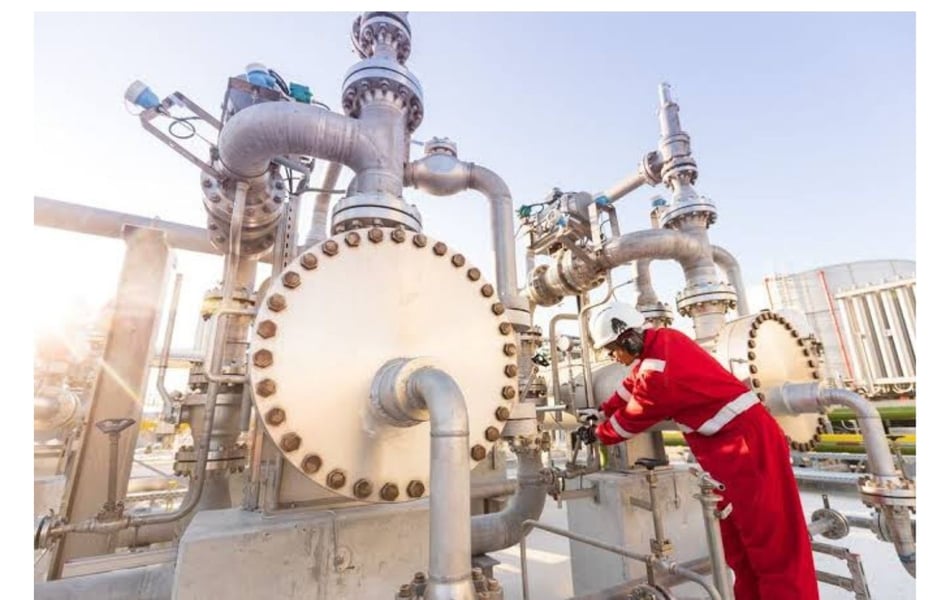 Stakeholders in the Niger Delta have faulted the reasons advanced by International Oil Companies (IOCs) for divesting from onshore assets in preference to offshore fields.

They said that the divestment move by IOCs was contrary to the transition advocacy to renewable energy sources and a ploy to evade development obligations and responsibility for polluting the area.

This is contained in a communique issued by the stakeholders on Monday, after a one-day forum on “Community dialogue on unmasking the motives of IOCs divestment in the Niger Delta”.

The oil community leaders, youth and women leaders, the academia, environmental and rights activists and the media participated in the forum.

The forum, facilitated by the Environmental Rights Action Friends of the Earth Nigeria, ERA/FoEN, was held in Yenagoa.

They argued that while global divestment advocacy was driven by the quest for cleaner energy sources, the same cannot be said of IOCs who merely abandoned polluted sites to deep-sea fields, to escape the scrutiny of their operations.

The stakeholders said that the call became imperative following the divestment by the IOCs who, they said abdicated their social obligations to their host communities as spelt out in the MoUs and GMOUs.

They held that there was a need for a better understanding and deepened community engagements on the global environmental justice and community definitions of divestments vis-a-vis the model adopted by the IOCs in the Niger Delta.

The stakeholders also observed that members of the community had suffered exclusion in the divestment process, which largely had divided the communities and weakened local struggles for environmental justice.

According to them, there was a need to integrate the communities to make them the central focus of the ongoing divestment process.

They claimed that there was complicit silence by the Nigerian state and the regulatory agencies as IOCs dictated the terms of their divestment.

“Decision making on the divestment process and other matters relevant to the local communities in the Niger Delta, the IOCs and Nigerian government had excluded the communities.

“There is the need for the IOCs to decommission their toxic assets and carry out remedial actions monitored by independent bodies and civil societies in the communities.

“There is the need for de-militarization of the Niger Delta communities that are legitimately agitating for a safe environment for their development.

“The oil and gas companies in Nigeria should be held liable for nearly six decades of ecocide in the Niger Delta as precursor to remedial actions and compensation.

“The Domestic Oil Companies (DOCs) had inherited and continued the tradition of impunity and lack of accountability to local communities,” the communique read in part.

In his remarks, the Executive Director of ERA/FoEN Chima Williams said that divestment had become a major issue as the oil majors abandoned their toxic onshore facilities for offshore to evade monitoring.

He said that the exclusion of communities and community concerns in the divestment discourse motivated ERA/FoEN to facilitate the dialogue.