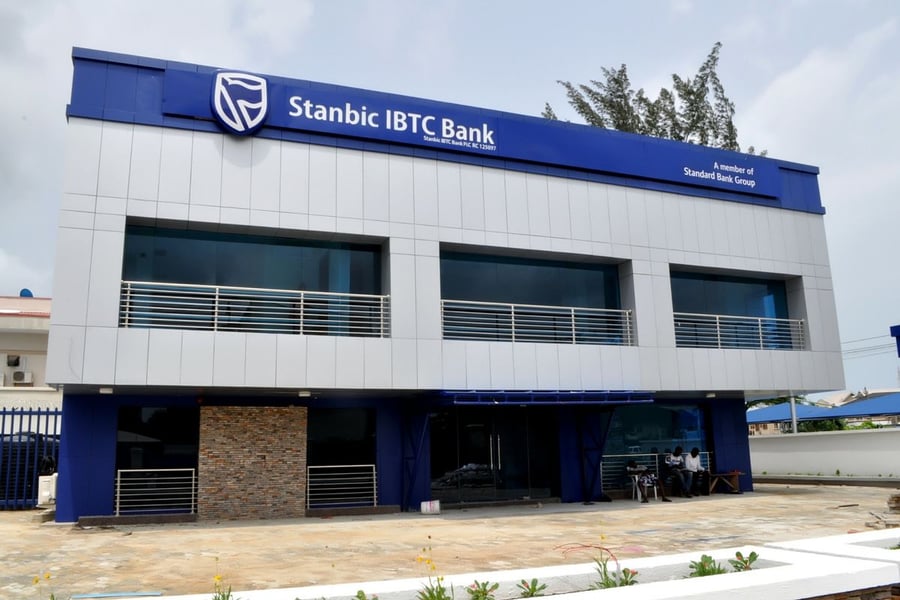 Marked and accelerated expansions in output and new orders helped drive a pick-up in growth in the Nigerian private sector during April.

However, private sector performance was once again impacted by elevated rates of inflation, uncertainty and unfavourable exchange rate movements.

Nevertheless, strong demand encouraged firms to add to their inventories and raise their headcounts at an accelerated pace. The headline figure derived from the survey is the Purchasing Managers’ Index™ (PMI®).

Growth has now been seen in each of the last 22 months with the latest uptick quicker than the long-run series average. Central to the improvement was an accelerated uptick in new orders.

The overall rate of expansion was marked and the third-quickest in the current 22-month sequence of growth. Panellists indicated that stronger demand and greater client requirements had been behind the latest increase in new business, with growth signalled across each of the four broad sectors covered by the survey. Strong inflows of new work resulted in a further uplift in output.

The rate of growth was robust and quickened from that in March. Sub-sector data revealed expansions across the board, though agriculture recorded the quickest expansion. Wholesale & retail, manufacturing and services followed, respectively.

With workloads increasing, and demand expanding over the last 22 months, firms sought to boost headcounts in a bid to ramp up activity. Subsequently, backlogs fell at the quickest pace for four months. To cater for higher output volumes, firms increased their buying activity in April.

Stocks of purchases also rose, and at a quicker pace than in March. Turning to prices, Russia's invasion of Ukraine exacerbated costs for a wide range of raw materials as well as fuel. Firms also indicated higher transportation fees.

Finally, firms were optimistic about growth in the year ahead, but sentiment dipped to a four-month low. Uncertainty surrounding the global environment and a lack of plans to expand operations led to the moderation in confidence.