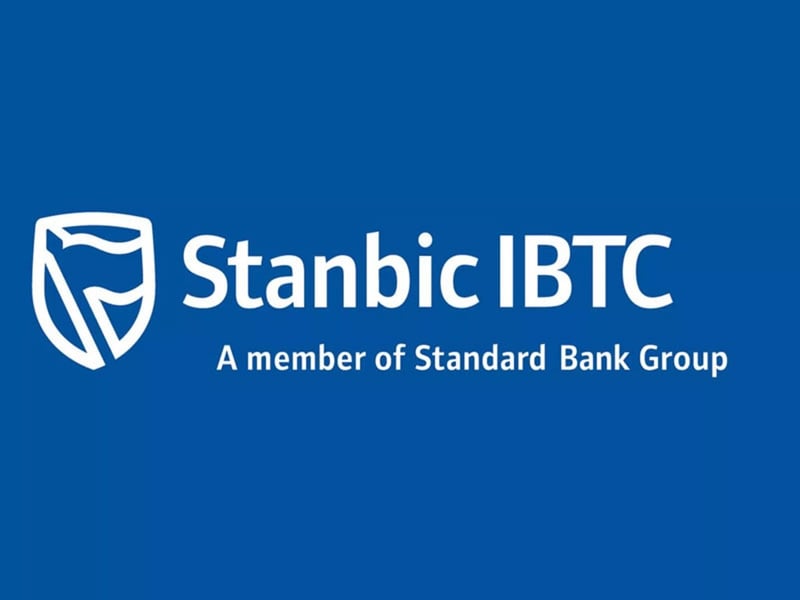 At the same time, firms were hopeful that higher investments and customer numbers would support output growth over the course of the coming year.

The headline figure derived from the survey is the Purchasing Managers’ Index™ (PMI®). Readings above 50.0 signal an improvement in business conditions on the previous month, while readings below 50.0 show a deterioration.

At 57.3 in February, up sharply from 53.7 in January, the latest expansion pointed to a robust overall improvement in business conditions.

Moreover, the latest figure signalled the strongest expansion since November 2019. A key driver of growth was the joint-quickest rise in new orders for over two years.

Firms mentioned a general improvement in demand from both domestic and international markets. To cater for higher orders, firms lifted their output levels, and for the fifteenth month in succession.

Higher workloads led companies to raise their staffing levels in February, which they did so at a rate that was the quickest since last July.

As a result, wages rose at the second-quickest rate in the series history. Backlogs meanwhile fell sharply.

Sustained periods of output growth, as well as improving demand for Nigerian products and services, led to higher levels of input buying.

In a bid to meet future orders, firms added to their inventories. Vendor performance continued to improve during the month as a result of increased competition amongst vendors, advance payments and timely order requests.

Higher prices for a number of inputs, as well as unfavourable exchange rate movements, led to a robust rate of inflation. Supportive demand conditions allowed firms to pass on a large proportion of their cost burdens with selling charges rising substantially.