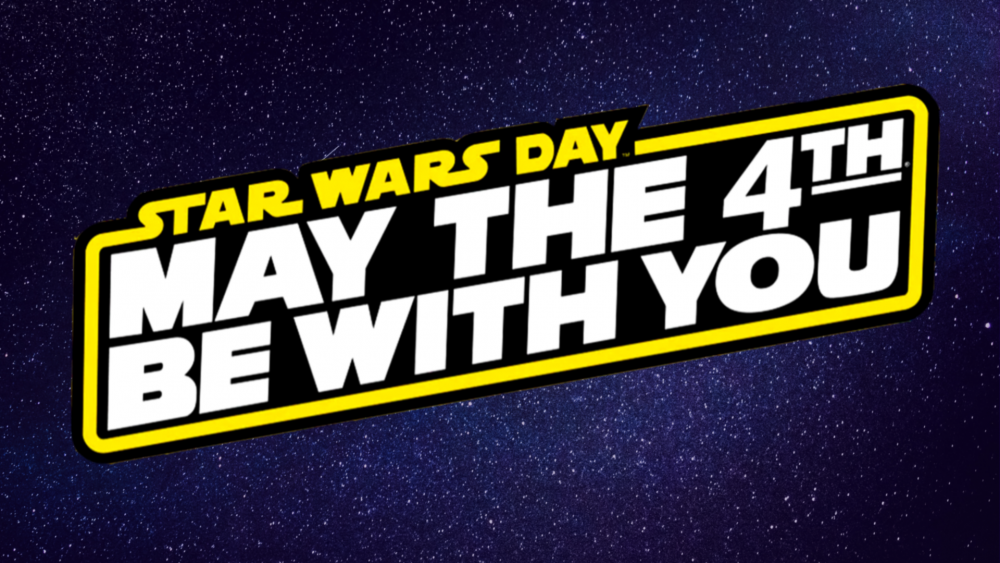 "May the fourth be with you" is the catchphrase coined for the celebration of Star Wars Day and it was taken from the famous Star Wars Jedi saying, "May the force be with you". For the uninitiated, this is just mumbo jumbo, but for fans of the movies, it means something far more.

May 4 was chosen as the day to mark the event and the aforementioned catchphrase can be traced back to May 4, 1979, when Margaret Thatcher became the Prime Minister of the U.K. 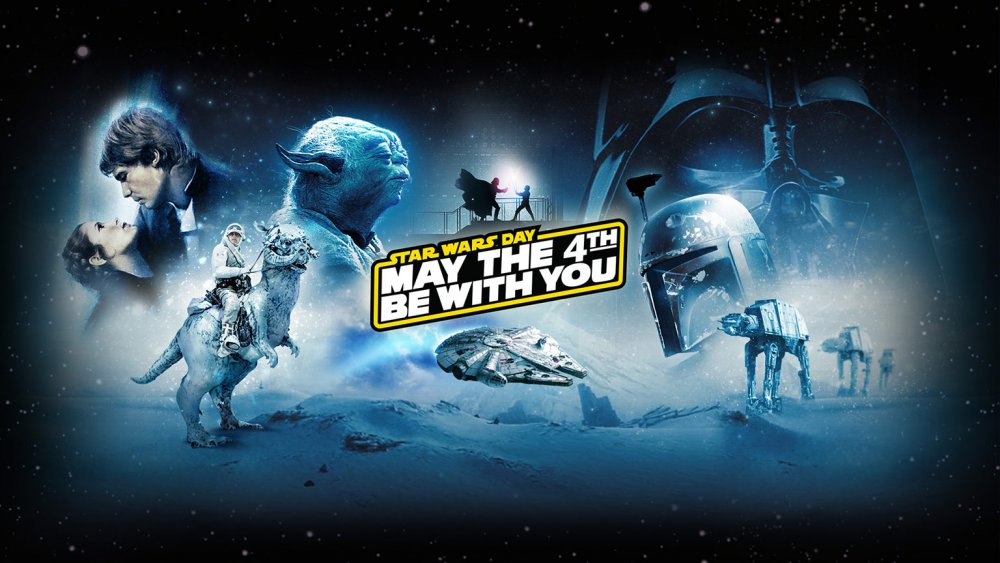 Thatcher's political party, the Conservatives, had put a message of congratulations in The London Evening News, saying: "May the Fourth Be With You, Maggie. Congratulations."

Before we delve into why fans are so crazy about the phenomenon that is Star Wars, let us take a trip down memory lane to see how one man's visionary filmmaking changed the science-fiction genre forever.

In 1969, filmmaker George Lucas co-founded the studio American Zoetrope, aimed at creating a liberating environment for filmmakers to make their films outside of the control of the Hollywood studio system. 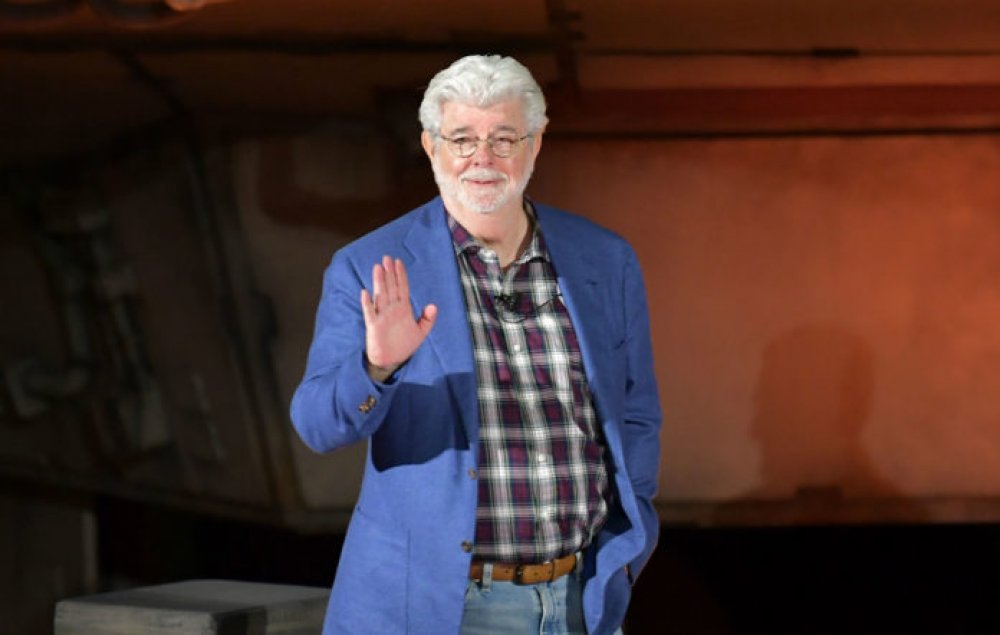 Lucas wanted to adapt the Flash Gordon comics to the big screen but was unable to obtain the rights, so he set out to write an original space adventure that would eventually become Star Wars.

The movie introduced audiences to the world of a galaxy far far away, where the knights known as the Jedi battled the oppressive regime of the Galactic Empire and subsequently, their evil counterparts, the Sith Lords. 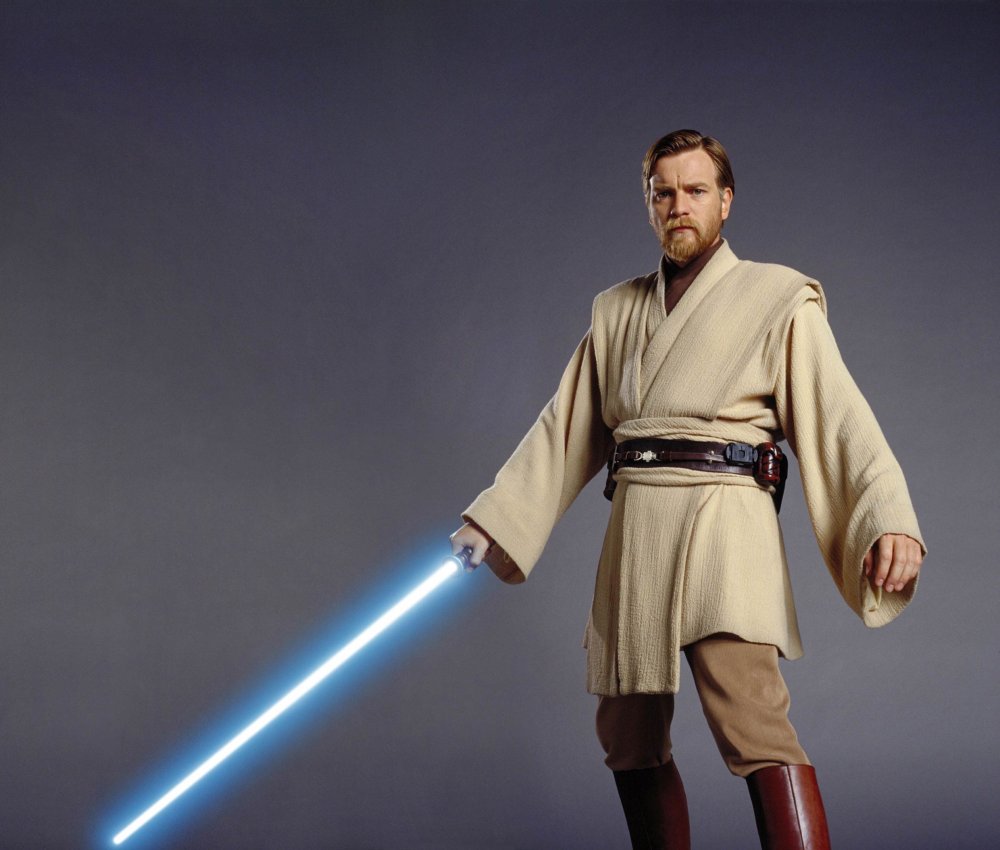 Between 1977 and 2019, nine films and several series set in the world created by Star Wars were released. Die-hard fans insist that the latter films cannot be compared to their predecessors but the one thing they all agree on is that Lucas created something great with the franchise.

One of the things that made the Star Wars franchise resonate so much with fans across the globe is the futuristic worlds, the relatable and grounded stories and individuals, and the constant fight between the forces of good and evil.

Among the numerous characters in the films, two stood out for almost every fan; the noble Obi-Wan Kenobi and the evil Darth Vader. These represented the forces of light and darkness and have earned a place in the list of the most memorable characters in the history of movies. 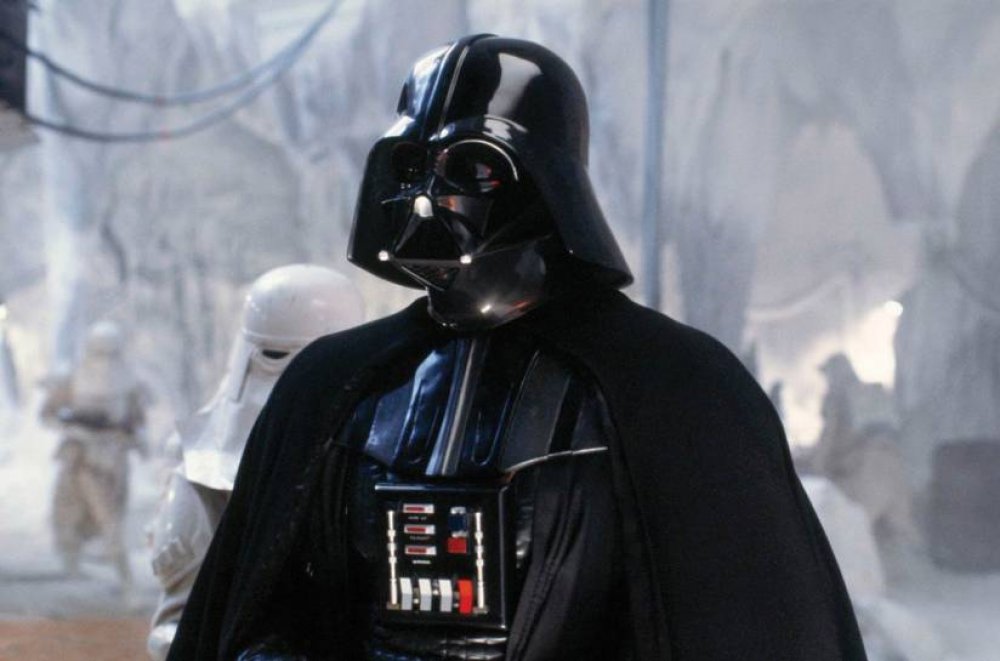 Today, Star Wars merchandise is still being sold, and it is also significant that Star Wars: The Bad Batch (a new animated series about a group of clone misfits who partake in the wars) arrives on Disney + on Star Wars day. It goes to show how deeply rooted the world created by Lucas has become.

For many, Star Wars Day means remembering that even though humans continue to fight for survival in a world that seems designed to bring them down, as long as there is life, there is hope. 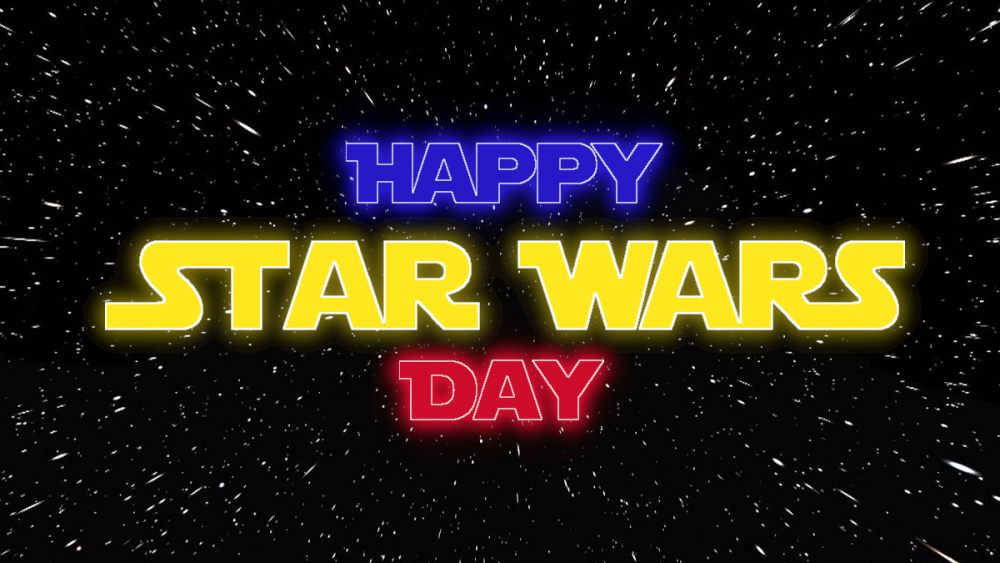 Others who commemorate Star Wars Day do so in remembrance of the birth of what is unarguably the greatest film franchise in history; a defining moment in cinema, heralding the beginning of a new era of technological advancement in filmmaking.

So, to every Star Wars fan, fanatic, and enthusiast out there, you are not alone in today's celebration as millions across the world are with you in marking today's event. May the fourth be with you all!