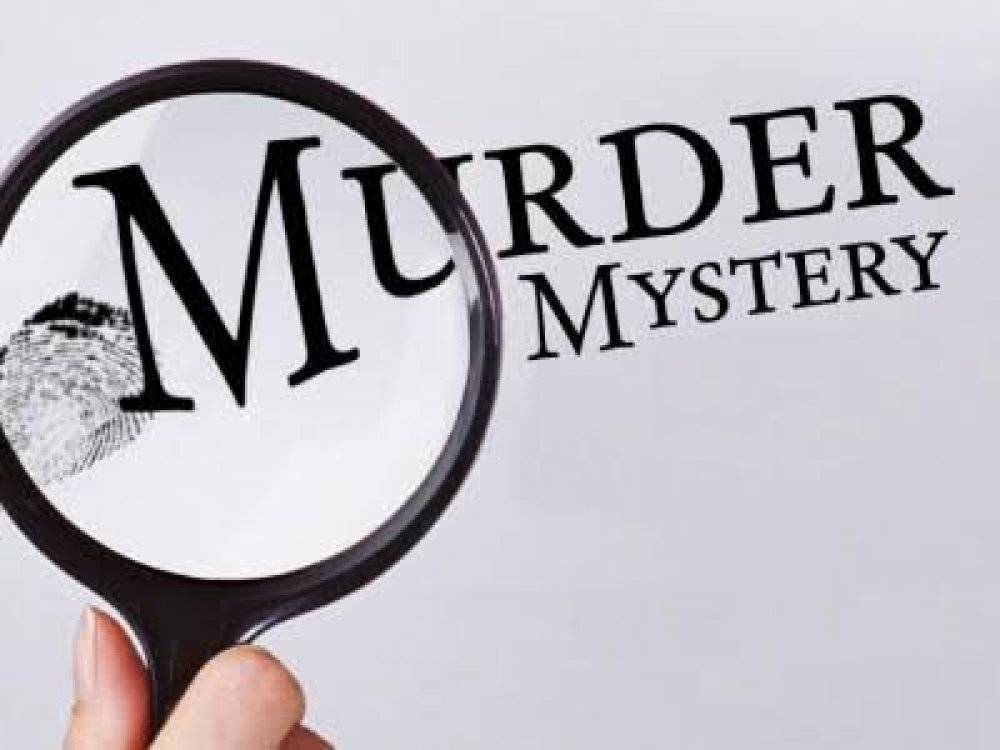 A 17-year-old Brazilian girl named Cristiane Carvalho Guimaraes took to social media to publish a post where she predicted her own death after owing a group of local drug traffickers 460 euros (around 559.59 United States Dollars).

The murder of Cristiane Guimaraes happened on February 13. A local criminal gang, 'Comando Vermelho' are believed to be responsible.

"I came here to say goodbye to everyone," she wrote on Facebook.

"I will die shortly." 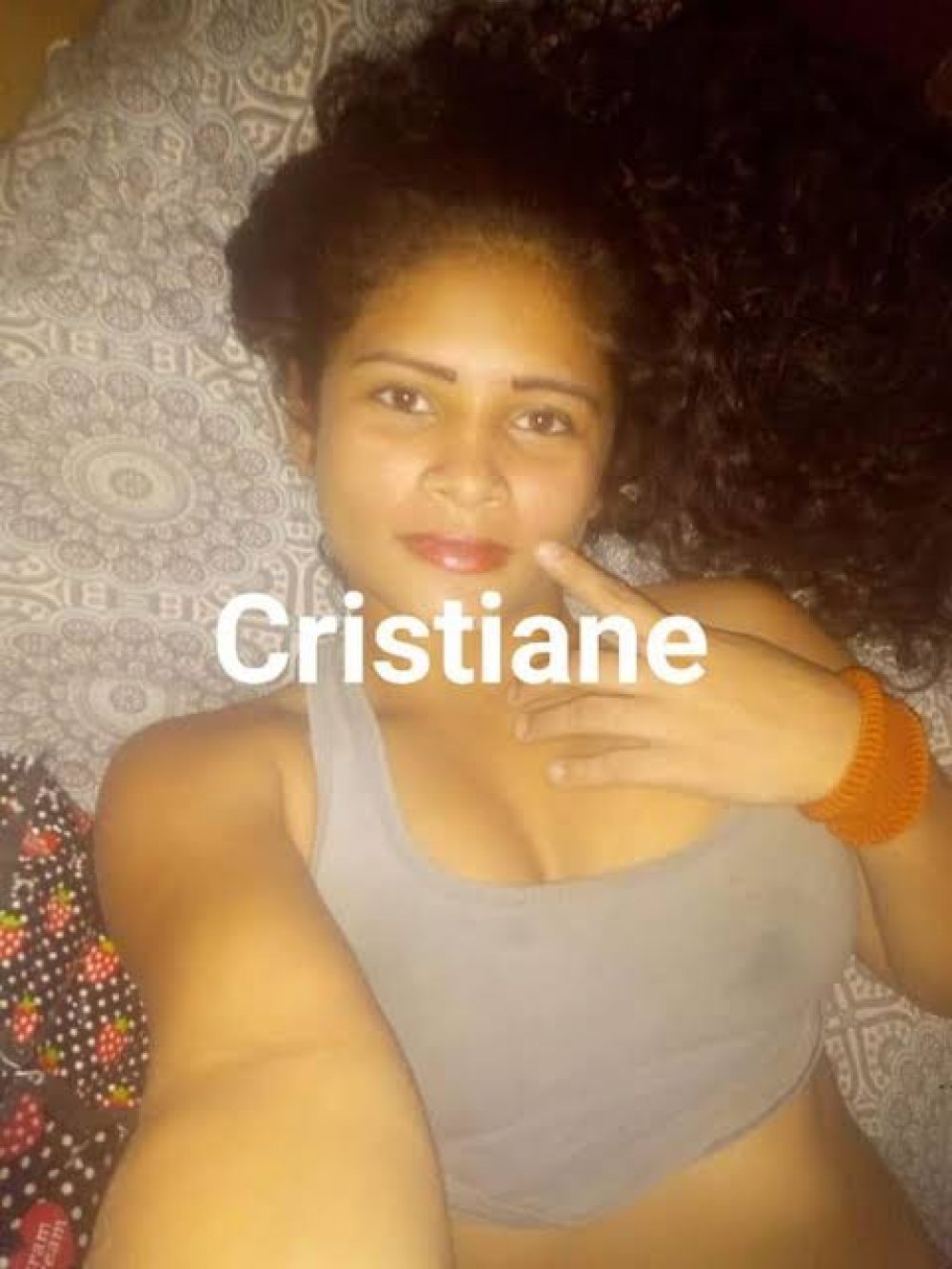 As reported by The Sun, the girl informed in a previous post that the killers would send the exact location of her body after the killing.

When the Brazilian police found her the next day at the location revealed by the criminals, the young woman had already been murdered.

Who are Comando Vermelho?

Comando Vermelho is a collection of independent cells rather than having a strict hierarchy, however prominent bosses include Luiz Fernando da Costa and Isaias da Costa Rodrigues.

In late June 2007, Rio de Janeiro police launched a large-scale assault on one of it's stronghold areas where up to 24 people were killed.

According to a study by the Federal University of Rio de Janeiro's Violence Research Center, in 2008 the group controlled 38.8% of the city's most violent areas, down from 53% in 2005.

SPECIAL: The Molongom Festival Of The Kambari Tribe Of Kebbi State

OBITUARY: The Glorious Exit of the Sterling Wife of Ogungbayi Ileshi Royal Family of Ogun State