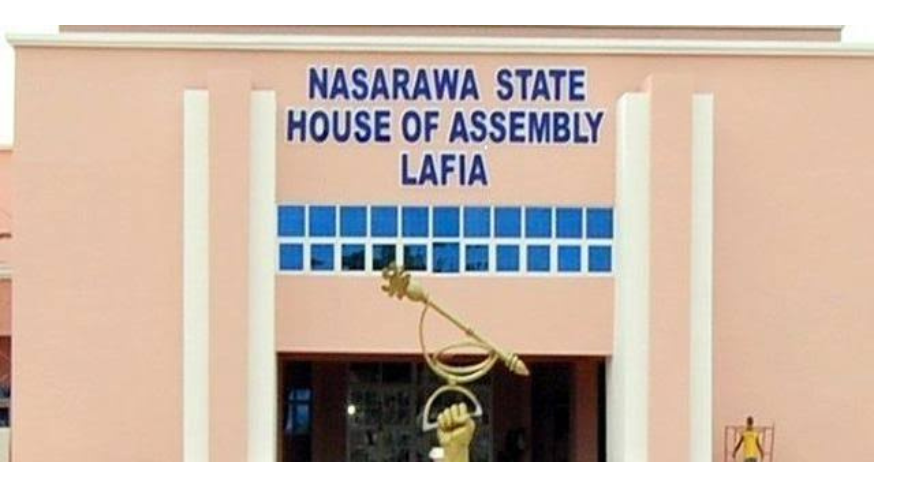 The Nasarawa State House of Assembly (NSHA) has lauded Governor Abdullahi Sule for his efforts in transforming the agricultural sector in the State towards enhancing food security.

The Chairman of the House Committee on Agriculture, Dr Ibrahim Akwe gave the commendation when the management of the state Ministry of Agriculture appeared before the committee for its 2023 budget defence in Lafia on Thursday.

According to Akwe, the Governor's effort is also responsible for good outing of the State in the recently held Agricultural Show in Tudu Wada, Karu Local Government Area of the State.

The management of Nasarawa Agricultural Development Programme (NADP) also appeared before the committee.

“The state government deserves every commendation for becoming overall second position in the Agricutural show and developing the sectors via various agricutural programmes.

“We want to appreciate His Excellency, Governor Abdullahi Sule for his efforts in the agricultural sector.

“As the importance of agriculture to the development of the society cannot be overemphsized.

“Apart from the production of food, raw materials, it also generates employment opportunities and revenue among other benefits,” he said.

Akwe urged those that  purchased fertilizers from the Ministry of Agriculture on credit  to remit their money or return back the fertilizers to the ministry in the interest of peace and for the overall development of the State.

He also tasked those in charge of collecting agricultural produce and revenue to be up and doing in remitting revenue to the state government coffers for developmemt to thrive.

The Chairman assured of the committee's support to the ministry at all times.

The Permanent Secretary of the Ministry, David Musa Galadima, appreciated the committee for the support the committee is giving to the ministry at all times.

Galadima also commended Governor Sule for developing the agricultural sector in the State.

The permanent secretary assured of the ministry's continous readiness to boost agricutural production in order to improve on the standard of living of the people of the  State.

Also appeared before the committee was the Nasarawa State Agricultural Development Programme (NADP) led by its Programme Manager, Allahnana Emmanuel where he expressed appreciation to the committee and Gov. Sule for supporting its activities to succeed.

He assured of effective synergy with the committee in order to boost agricultural  production in the State.