Steve Bruce Reveals He Could Quit Football After Fans Abuse 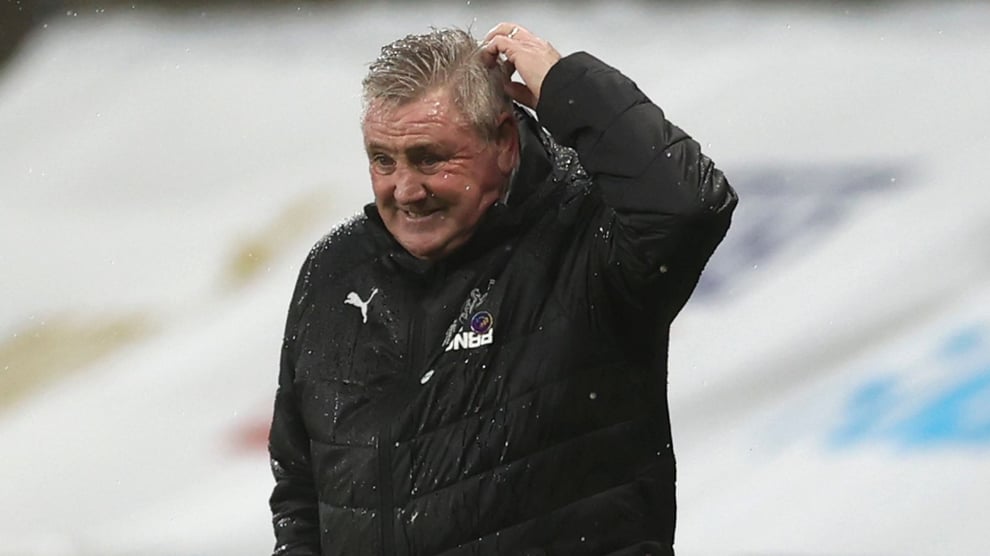 Steve Bruce has revealed he could quit football entirely after vile abuse from angry Newcastle fans affected not only his mental health but his wife's too.

The 60-year-old was sacked by the club's new mega-rich Saudi owners on Wednesday and has already admitted he may bow out of management just days after his 1000th game in the dugout.

'I think this might be my last job,' he told The Telegraph. 'It's not just about me, it's taken its toll on my whole family because they are all Geordies and I can't ignore that.

'They have been worried about me… especially my wife Jan. What an amazing woman she is, incredible, she's just a fantastic woman, wife and mother and grandmother. She dealt with the death of my parents, hers have not been very well. And then she had me to worry about and what I've been going through the last couple of years.'

Bruce felt the wrath of Newcastle's fans on Sunday despite the celebratory atmosphere at the first game under new ownership, with the team going on to lose 3-2 against Tottenham.

The former Manchester United centre back was booed by the crowd, and it was only a matter of time until the club's new bosses pulled the trigger.

Bruce, though, is well aware that the abuse is not a recent trend, and he has instead been receiving criticism right from the very start in 2019.

'By the time I got to Newcastle, I thought I could handle everything thrown at me but it has been very, very tough,' he added. 'To never really be wanted, to feel that people wanted me to fail, to read people constantly saying I would fail, that I was useless, a fat waste of space, a stupid, tactically inept cabbage head or whatever. And it was from day one.

'When we were doing ok results-wise, it was "yeah but the style of football is rubbish" or I was just "lucky." It was ridiculous and persistent, even when the results were good.'

Newcastle currently sit 19th in the Premier League, above only newly-promoted Norwich City.

They have failed to win any of their eight games so far this season and will have Graeme Jones in temporary charge for the trip to Palace on Saturday.

Paulo Fonseca is the early bookies' favourite to take the permanent job at St James' Park, with Lucien Favre, Eddie Howe and Steven Gerrard also in the running.