STI TV To Premiere Before End Of Year-FG 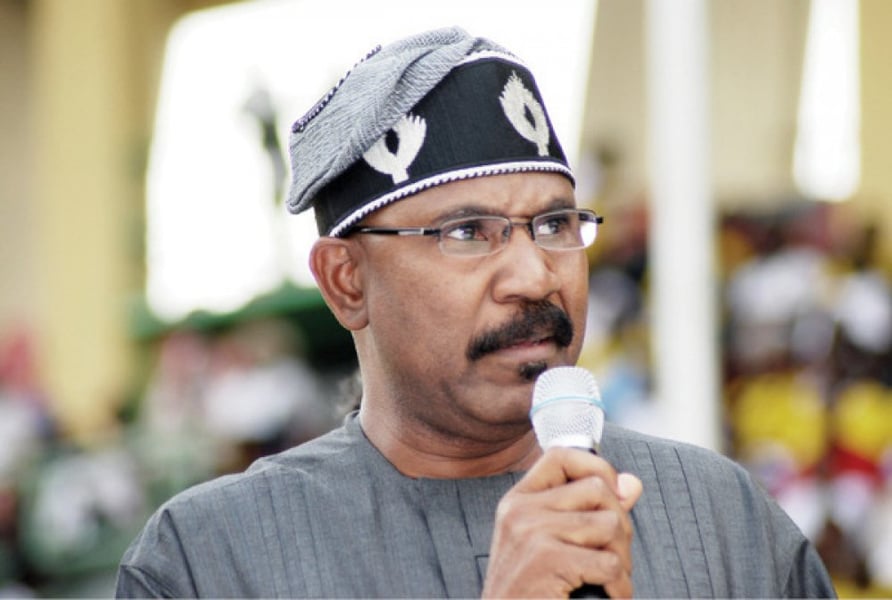 The projected Science, Technology, and Innovation (STI) Television is scheduled to debut before the end of 2022, according to a statement from the Federal Government on Wednesday.

STI Minister Dr. Adeleke Mamora handed the orders to the ministry's agencies while touring the facility in Abuja in preparation for the station's launch.

The National Space Research and Development Agency (NASRDA) building is where the ministry's operations will be aired.

He said: “Nobody can propagate our activities more than ourselves.

"To begin relaying our experiences as soon as possible, we plan to launch this station before the year is over.

“Everybody involved in the establishment of the station should put efforts in place to achieve this because I will personally see to that.”

The National Agency for Science and Engineering Infrastructure, according to Dr. Halilu Shaba, Director-General of NASRDA, assembled the station's supplies locally and showed the building housing the TV station to the Minister earlier.

It was a means of promoting domestic technology, according to Shaba. The STI effort was launched in 2021.

It is designed to highlight Nigeria's contribution to STI by broadcasting the most recent results and products from all research institutions as well as global STI advancements.

Dr. Ogbonnaya Onu, a former minister of science, technology, and innovation, claimed that Nigerians could advocate more for the effective use of STI in bringing the nation to the level of desired greatness by watching STI TV.