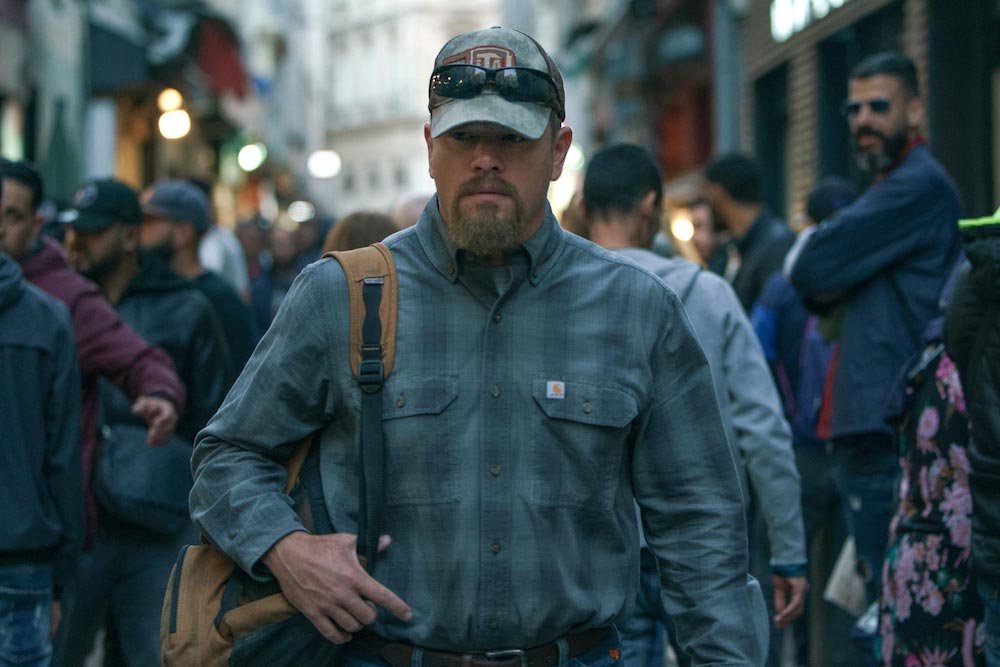 Starring as Bill Baker, a shitty father who finds new evidence to prove his daughter's innocence, Damon carries the film on his shoulders, with the supporting cast also doing a swell job to boost a touching story.

Bill's daughter Allison (played by Abigail Breslin) is a young woman who is spending time behind bars for a crime she says she never committed. When she slips a note to her father to pass onto the attorney who worked on the case, Bill follows the breadcrumbs and stumbles on a lead that could get her out of jail. 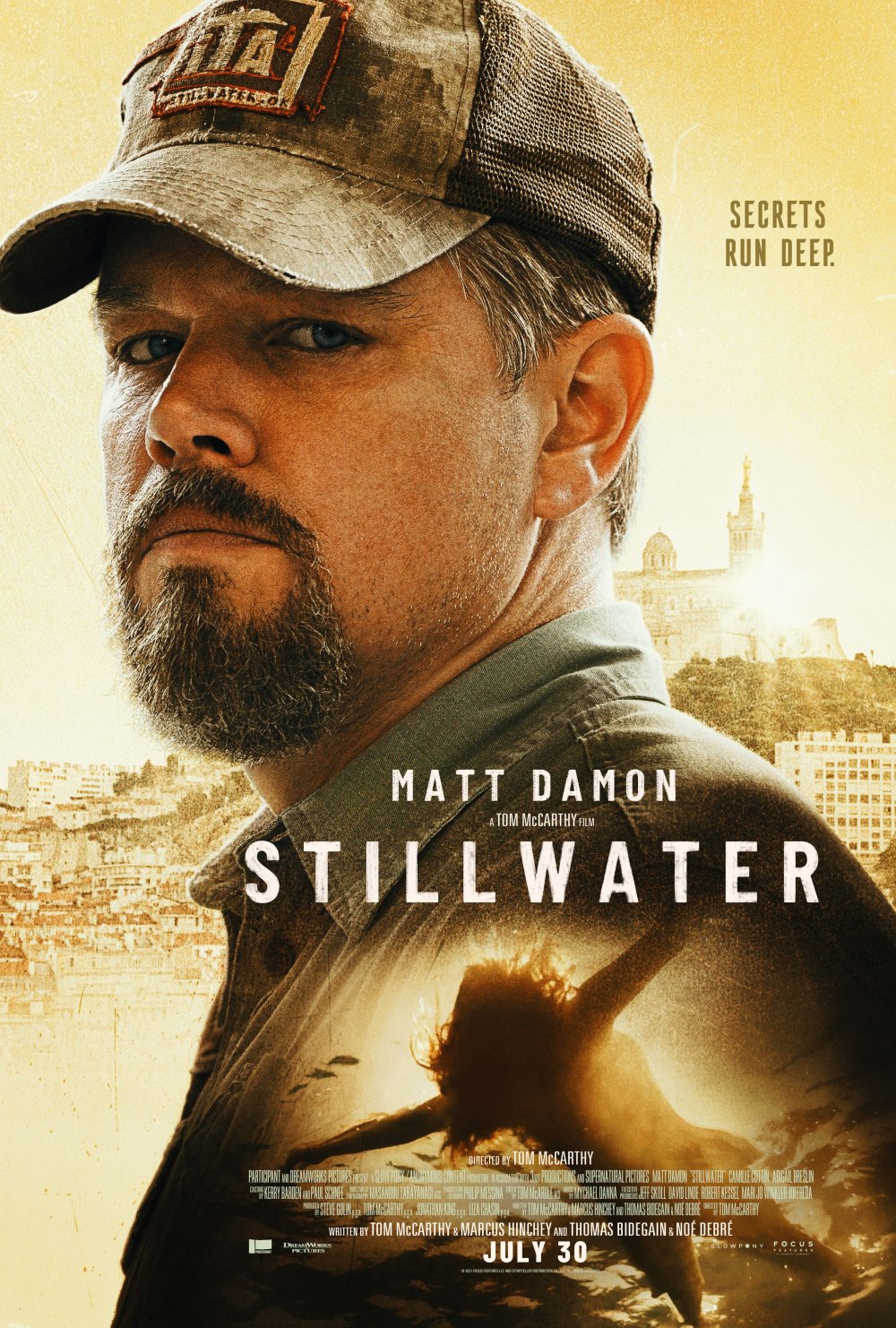 Set against the backdrop of Marseilles, France, the plot sees Bill take matters into his hands to prove Allison's innocence, seeking the help of Virginie (Camille Cottin) and forming a bond with her little daughter Maya (Lilou Siauvaud).

As the concerned father tries to make sure the truth comes out, he sees the unfolding events as an opportunity to mend the strained relationship with his daughter while maintaining the new one with Virginie and Maya. Unknown to Bill, there is another part of the story that his daughter never told him. But he will learn that some secrets are far more costly than others and uncovering them could shatter one's very existence.

Matt Damon easily portrays Bill Baker like he was born for the part (and why not? He is one of the most talented actors of his generation). His performance gives the viewer many reasons to keep watching until the very end. 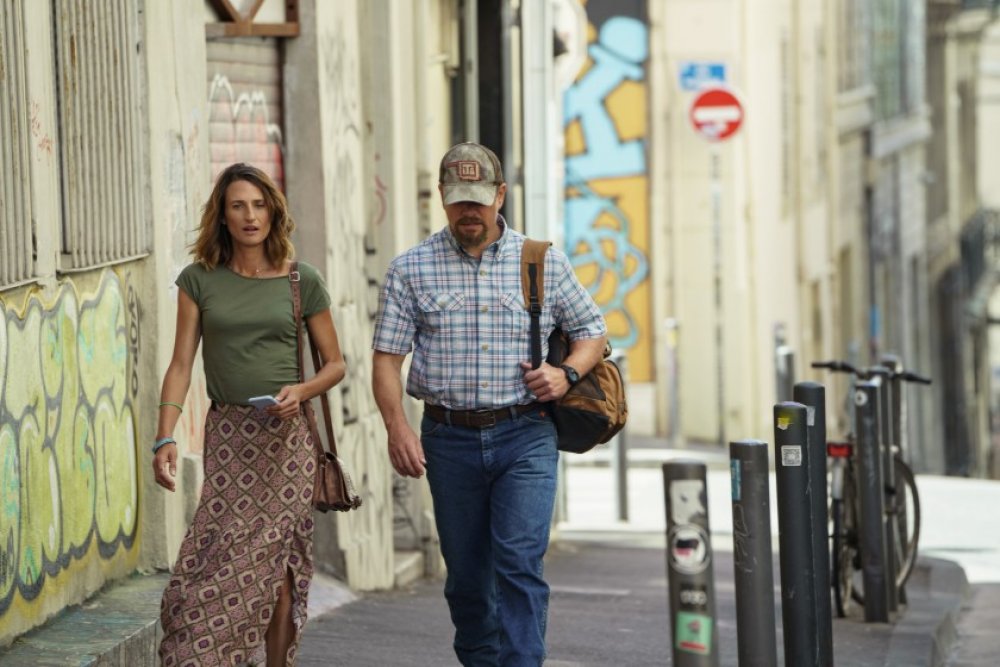 Abigail Breslin as the incarcerated daughter shows that she has fully grown into adult roles. Her character is deeply flawed and she comes to embrace her imperfections.

Camille Cottin also delivers, playing the Frenchwoman who opens her heart to a foreigner, thereby giving her child the father she has always longed for. 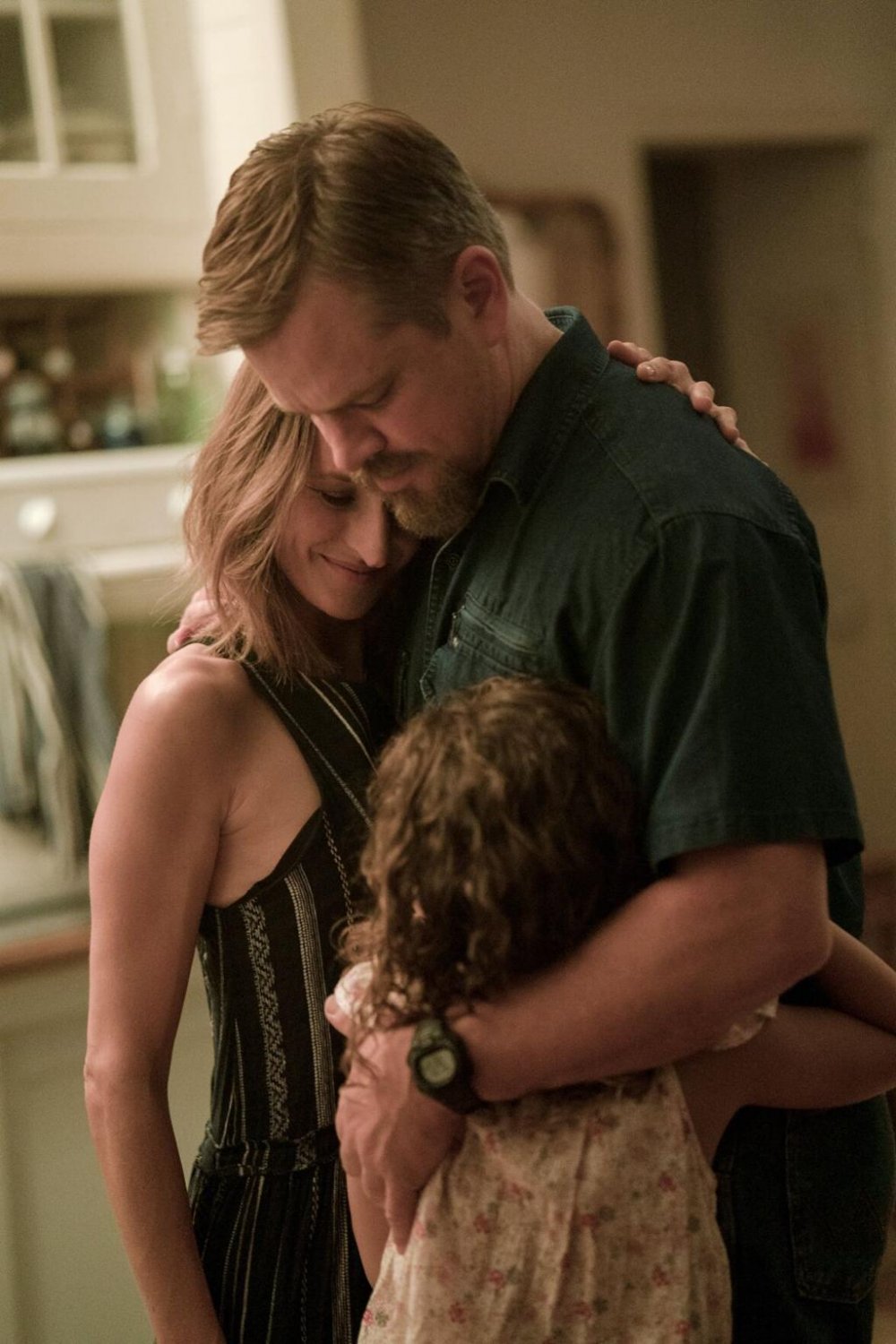 The little star Lilou Siauvaud doesn't say much but has a magnetic presence and shows promise as a talented actress. Her relationship with Bill is part of the film's emotional core.

With a resonating story, good direction, the right blend of drama and suspense, Stillwater is a movie that slowly sucks you in with its unrefined depiction of life's messy details. 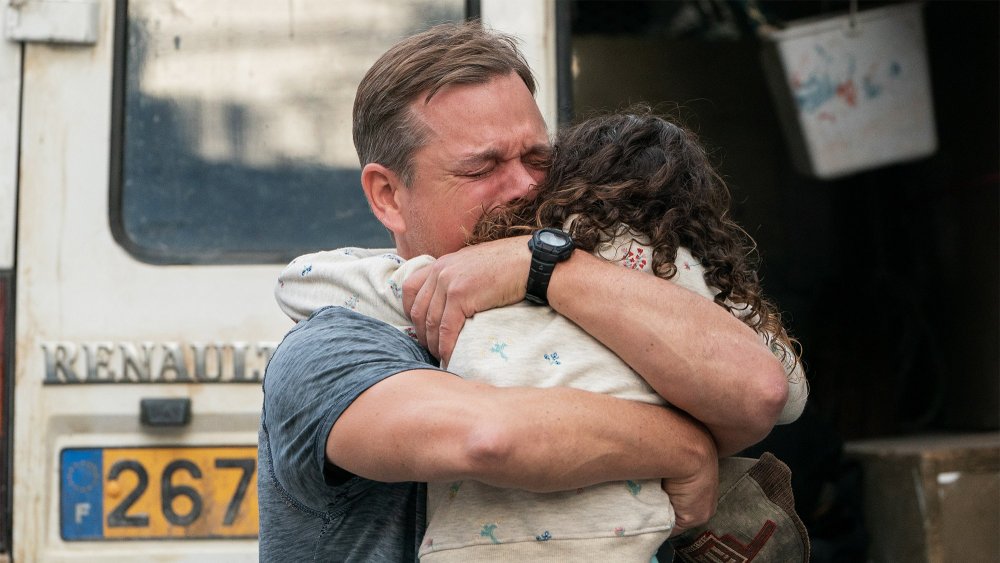 Director Tom McCarthy takes his time in making sure the plot touches you, hooks you, and leaves you emotionally vested in its riveting drama.

Stillwater is a triumph, one that shows that Matt Damon is far from finished when it comes to stealing hearts on the big screen.

One of Hollywood's most talented stars.