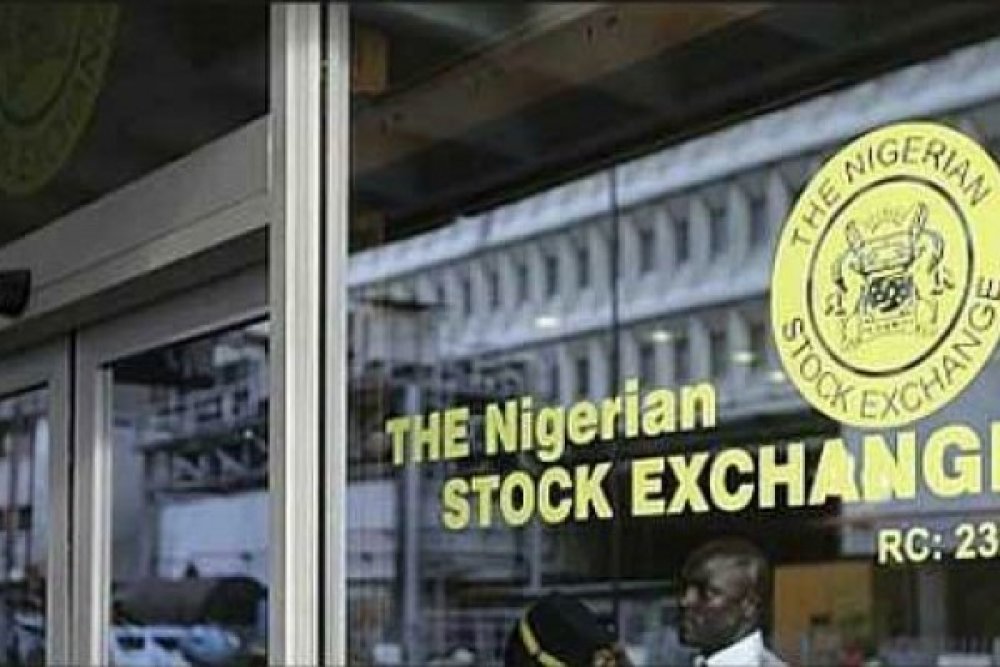 Tuesday was the fourth day the Nigerian stock market will record a straight decline, as investors lost N12 billion within the four days period. The Nigerian Stock Exchange (NSE) All-Share Index dropped by 0.09 per cent, while the market breadth closed negative, with 13 losers against 22 gainers.

The All-Share Index declined by 23.44 basis points, closing at 24,930.88 basis points. A slight decline when compared to the previous trading session which closed at 24,954.32 basis points. Also, market sentiment stayed negative within the investors community, as market capitalisation of equities depreciated by N12 billion.

The shedding of N12 billion caused a decline in the market capitalisation, as it dropped from N13.02 trillion the previous day to N13.01 trillion. Meanwhile, out of 4,194 deals made on Tuesday, investors traded over 200.39 million shares. Much of these deals came from the premium subsector.

Meanwhile, the gainers' table was topped by Fidson Healthcare Plc, which closed at N3.63 per share after gaining 10 per cent on Tuesday, while Skyway Aviation Handling Company Plc came in next after closing at N2.95 per share following a gain of 8.06 per cent and Caverton Plc gained 7.35 per cent, closing at N2.19 per share.

The losers'' table was topped by Neimeth International Pharmaceuticals Plc which recorded a 9.91 per cent decline to close at N2.09 per share, while 9.52 per cent was lost by Prestige Assurance Plc, closing at 57 kobo per share, and C&I Leasing Plc recorded a decline as well, after losing 9.38 per cent to close at N4.35 per share.

Shoprite To Shutdown Another Kenyan Store Four Months After ...

Eterna Plc Profit Grow Despite Significant Drop In Revenue I...