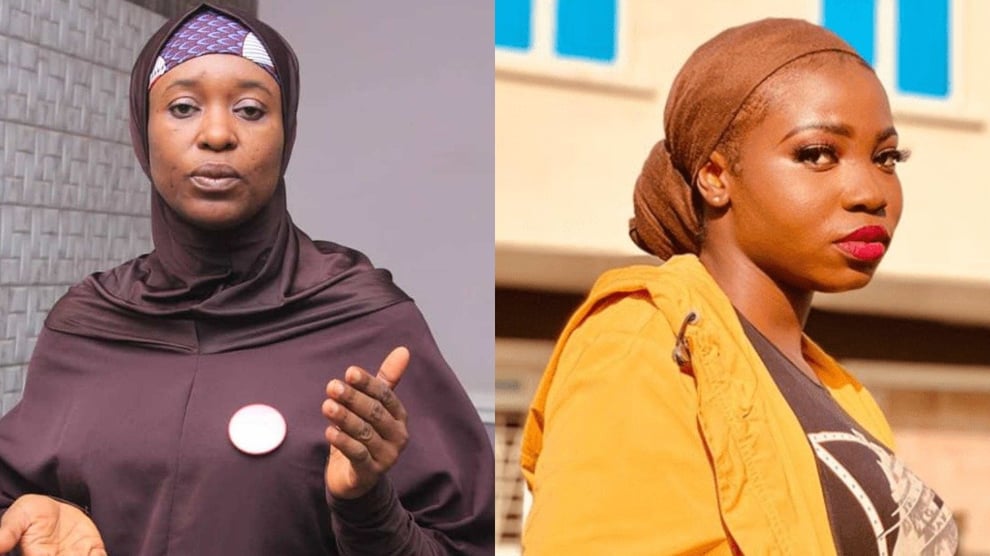 Taaooma and other 'skit makers' on Instagram met with Osinbajo and have since been criticized for their meeting.

Reacting to the actress' move, Aisha urged Taaooma to stop apologizing, stating that her intention for meeting with Osinbajo is all that matters.

Her tweets read: “ Dear Taaooma, you don’t need to apologize to anyone! You did not do anything wrong by having a meeting with Osinbajo.

“There are different ways of achieving something. It is never one way and it is okay whatever way one chooses. Intentions are what count and you know yours!

“Remember the Prophet (SAW) said Actions are judged according to intentions and that is all that matters. Your intentions are what should matter to you.

“What people think or say to you must never matter. What we feel alone with our thoughts is what should matter the most.”

Meanwhile, popular skit maker Mr Macaroni appears to have been blacklisted by the President Muhammadu Buhari-led government, as Vice President Yemi Osinbajo left him out of a meeting he should have been included.

This development may not be surprising to many people because Mr Macaroni is a strong critic of the incumbent administration.

During the #EndSARS protests that shut down the entire country last year (2020), Mr Macaroni led a group of other protesters to the infamous Lekki Tollgate, during which he was arrested and tortured. 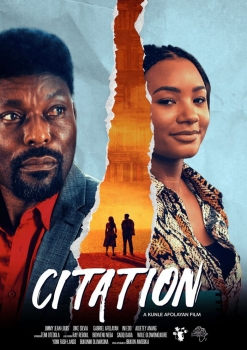