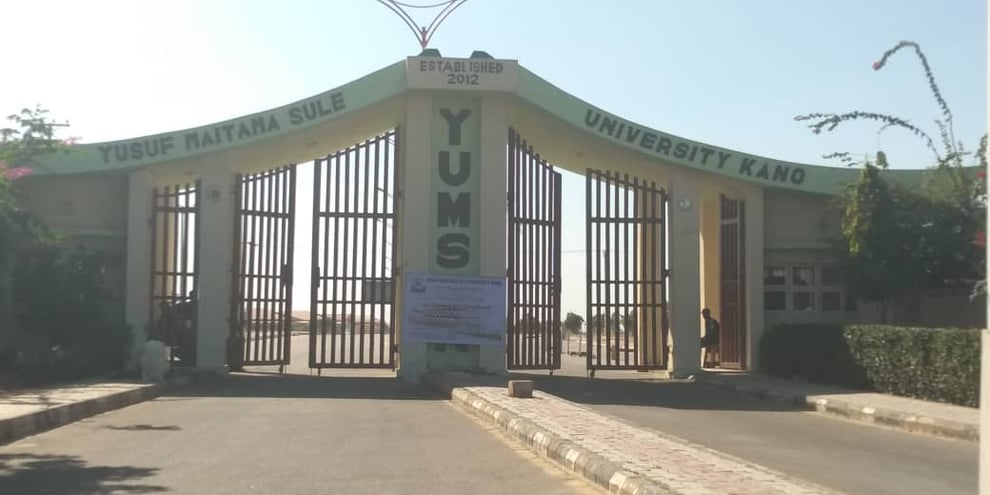 The Academic Staff Union of Universities (ASUU) has said that the selling and allocation of land belonging to the Yusuf Maitama Sule University, Kano by the state government is illegal and that the already sold land should be reverted.

The union made the request in a statement issued by Yusuf Maitama Sule University Kano branch Chairman of ASUU, Dr. Abdulrazaq Ibrahim on Saturday.

In the statement, the Chairman lamented the illegal allocation and sale of land from part of the university at the main campus along Muhammadu Buhari Way and the revocation of Kwanar Dawaki Campus and Centre for Entrepreneurship Studies at Dawakin Tofa Local Government, saying it should be reverted.

The statement reads in part: "In the interest of preserving industrial harmony, reinstate the affected facilities and the land to the University.

"It also draws his attention to abstain from taking further decisions that could potentially undermine the growth of and expansion in the University.

"The Government had revoked an important facility of the University at Kwanar Dawaki which was hosting faculty of Basic Medical sciences. This leaves the faculty members with no option but to squat in a small building at the main campus and the students shuttling between campuses for lectures and practicals.

It said the unprecedented sale of state-owned properties by the Kano State Government is no longer news. More worrisome is revocation and sales of properties belonging to a virtually new University that aspires for growth.

"It is worthy condemning that the state government had converted land vested to the University at the main campus to commercial plots in area not designed for such purpose.

"This trend is not only distorting the present and future plans of the University as contained in its academic brief but also making it grossly uncertain.

"Thus, the government is in clear violation of the FGN-ASUU 2009 Agreement which ensures University Autonomy and Academic Freedom.’’

"As a pressure group, the union will continue to monitor the situation closely with a view to protecting the university from eventual collapse.

"We also call on all stakeholders to join hands with the union in ensuring that the sanctity of the university is assured.’’

"The union strongly insists that the government should put a stop to this unacceptable behavior and to expedite action to reinstate the listed facilities and land property.

"It is, therefore, worthy of note that failure to address these issues will leave the union with no option but to take legal action.’’

Chapter five (5) b. (iii) of the Agreement provides that “there is need for all sides, that is, Government and the University, actively to promote and protect University Autonomy and Academic Freedom in accordance with the goals and objectives of the university and the law.”