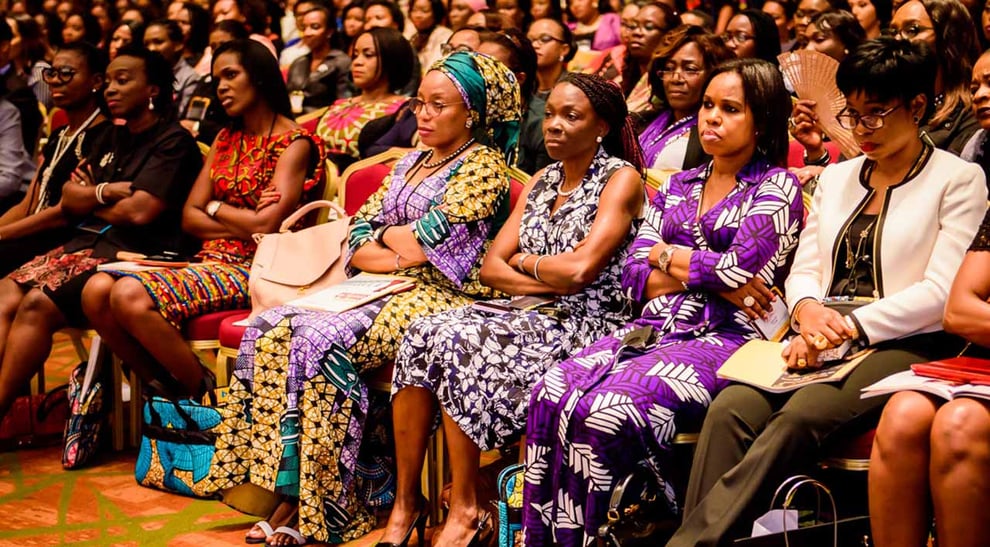 An educationist, Esther Ayobami has appealed to the government at the local, state, and national levels to embrace women-friendly policies in their governance.

Speaking to the News Agency of Nigeria (NAN) in Ilorin on Monday, Ayobami said women were experiencing a tough time due to their relegation to the lower levels in the county's affairs.

The educationist who is the Proprietress of The Crown Success Nursery and Primary School, Ilorin, further claimed that women were seen as inferior to men in many areas, stating that they were not slaves but deserve to be favoured.

She maintained that women if given the chance, can perform better than men in most things.

“Government must also favour women and consider gender equality in whatever policies they are bringing up.

“If given the chance, women can do better in most things men have been struggling to do. Women are not weak mentally as thought by the public.

“Women are also good managers. We have women excelling in administrative functions and other tasks assigned to them.

“Always consider women before coming up with a policy or any plan. They are excellent creatures who can also reposition Nigeria on the right track,” she said.

Ayobami urged the government to "stop relegating and looking down on women, always consider them in whatever you are doing. Women are not failures or liabilities to the society.“