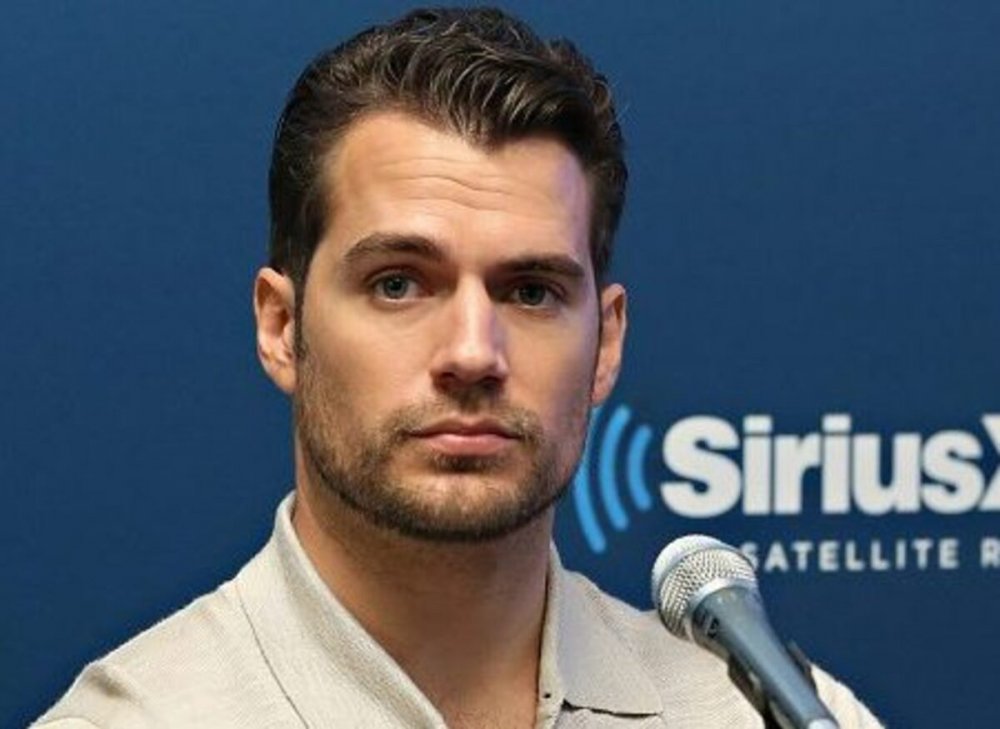 Superman actor Henry Cavill doesn't like his personal life being scrutinized and has asked members of the public to put a stop to the rumours and gossip.

The Man of Steel star who is in a relationship with Natalie Viscuso took to his Instagram page on Saturday and posted a lengthy message, saying it was time to stop with the expression of disdain and displeasure.

His words, "Dear fans and followers, I wanted to make a wee community announcement. I couldn't help but notice that there has been some social animosity of late. It's becoming increasingly prevalent on my feed. 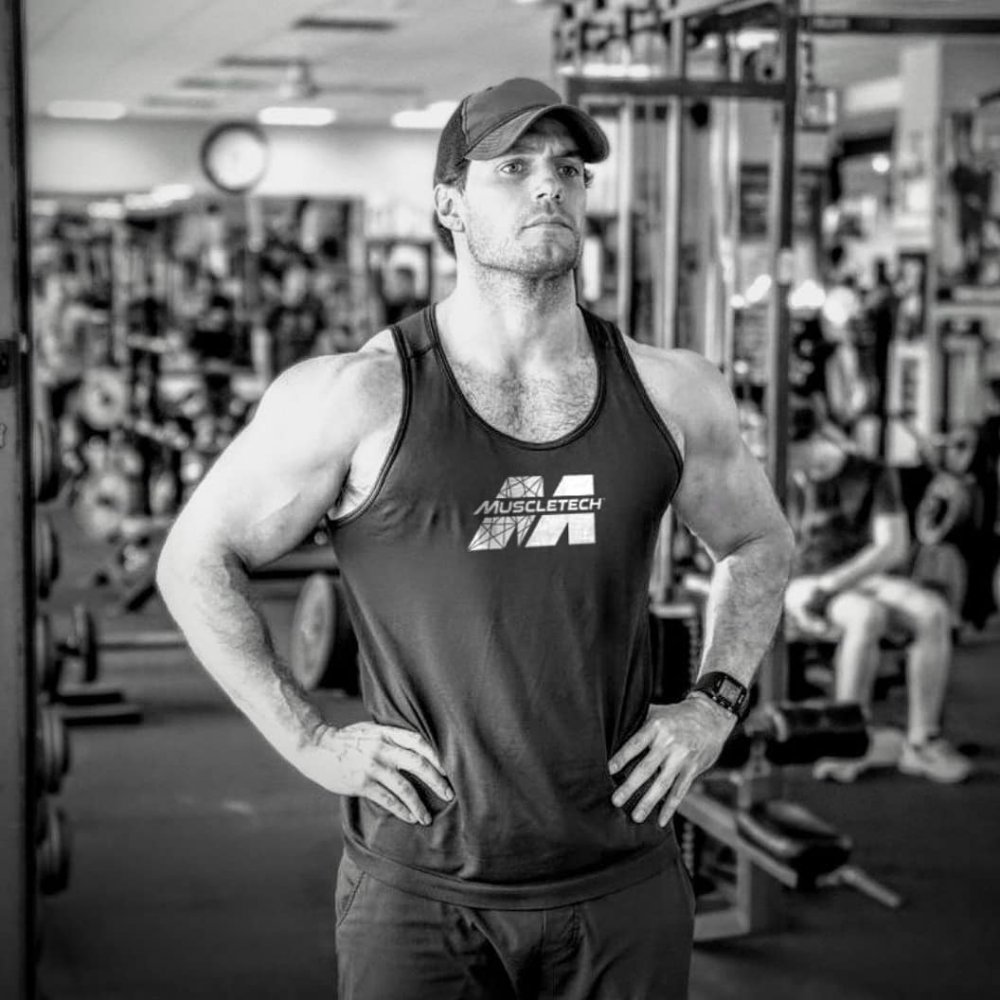 "There has been lots of, let's call it speculation for now, about my private life and professional partnerships. Now, while I do appreciate the passion and support by those very people who are 'speculating', it has come to such a point that I needed to say something, which in itself, is a bad thing. We are living in an age of social enlightenment.

"More and more, people are realising that their views may have been blinkered and that they need to expand them to encompass others.

"So, to you out there who are expressing your disdain and showing your displeasure through a surprising variety of ways, it's time to stop. 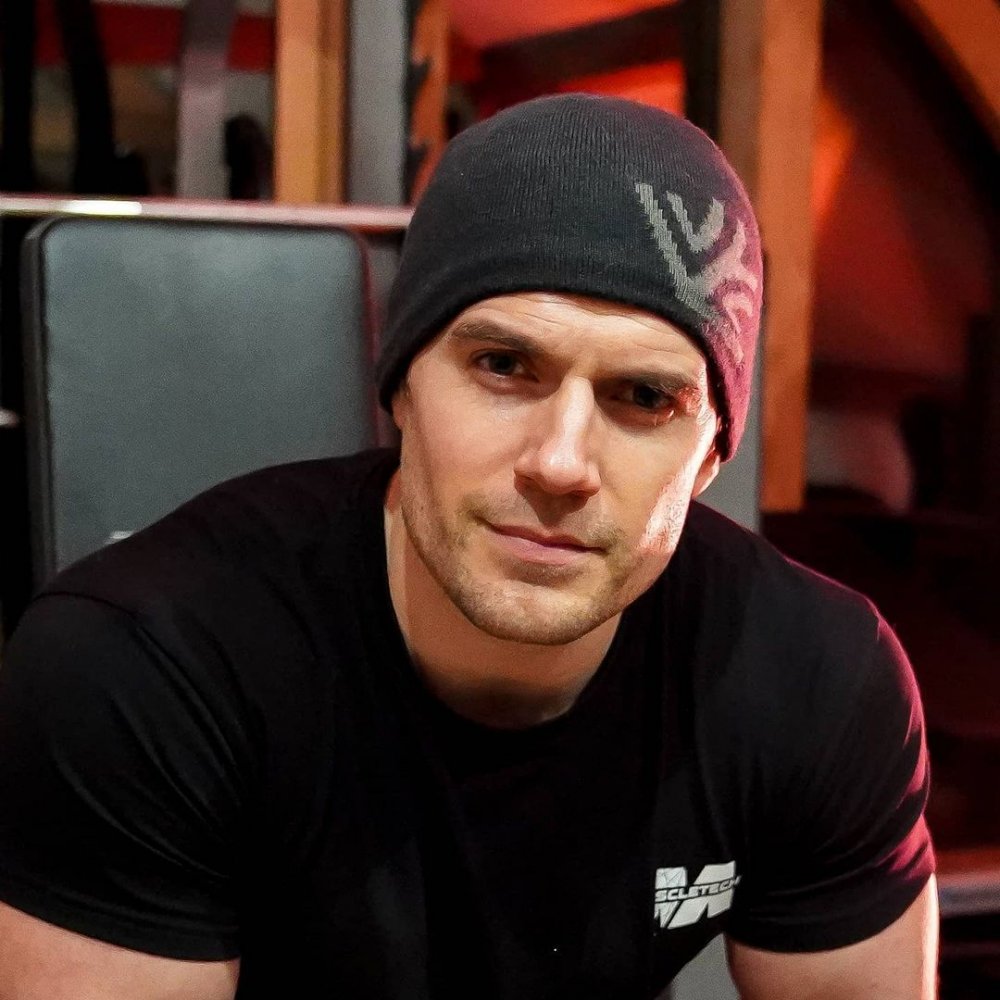 "I know it can be fun to speculate, to gossip, and to dive into our own personal echo chambers on the internet, but your 'passion' is misplaced, and it causes harm to the people I care about most.

"Even your most conservative of negative assumptions about both my personal and professional life just aren't true. Let's embrace this age of social enlightenment together, and move forward with positivity.

"I am very happy in love, and in life. I'd be enormously grateful if you were happy with me. If you can't bring yourself to be happy with me, then at the very least try to do yourself proud and be the best version of yourself."

A British actor who is best known for playing the Man of Steel.