Nigerian director Niyi Akinmolayan has charged young filmmakers in the country to stop waiting for the cinema audience to create content as he urged them to take advantage of the digital age.

The Prophetess helmer shared the message on his Instagram account on Tuesday in a post where he reminded aspiring filmmakers about the tools available for them to use in their filmmaking quest.

Akinmolayan told them that they had been lied to about the look of film and asked them the essence of the look when everyone could watch on their phones. 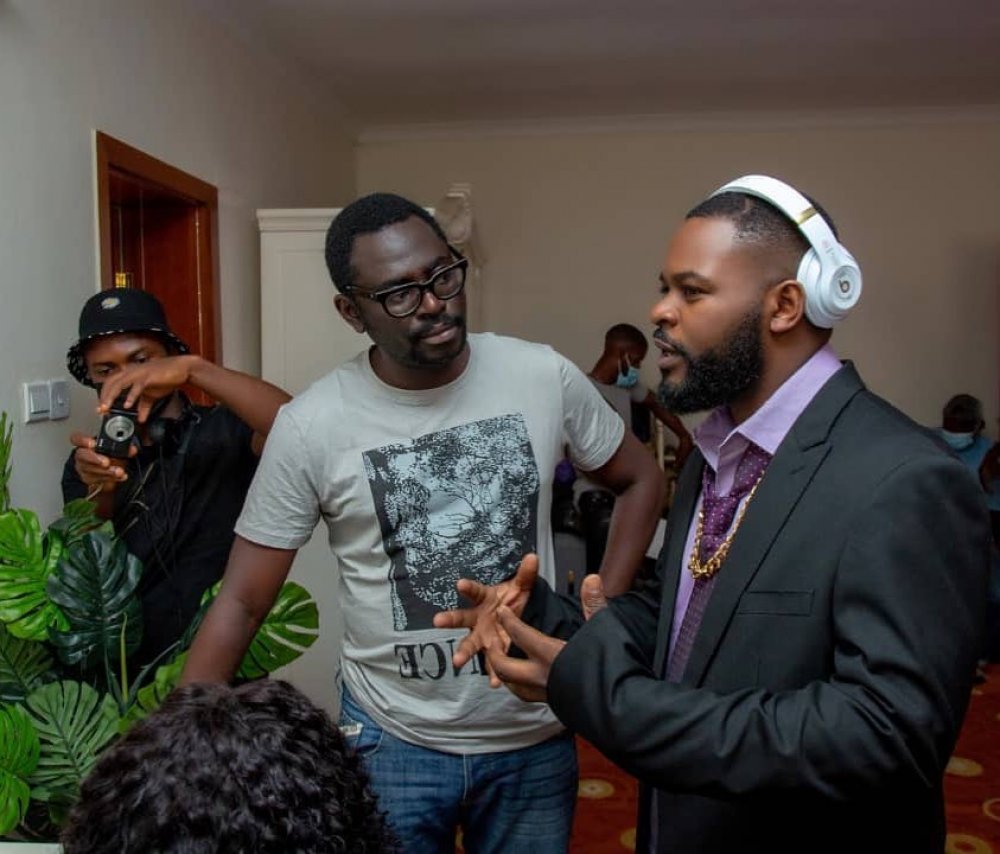 "Young filmmakers. All of you have iPhones... LED lights are everywhere", he wrote. "Why are you still waiting for DSLR or ARRI to make ur stuff.

"You have been lied to about d film look. What is film look when everyone can watch on their phones. As you can see, IG comedians have left you people behind."

Writing further, he added: "Do you know the same crowd that go to redeem camp, leave to go to winners, foursquare and MFM camps. 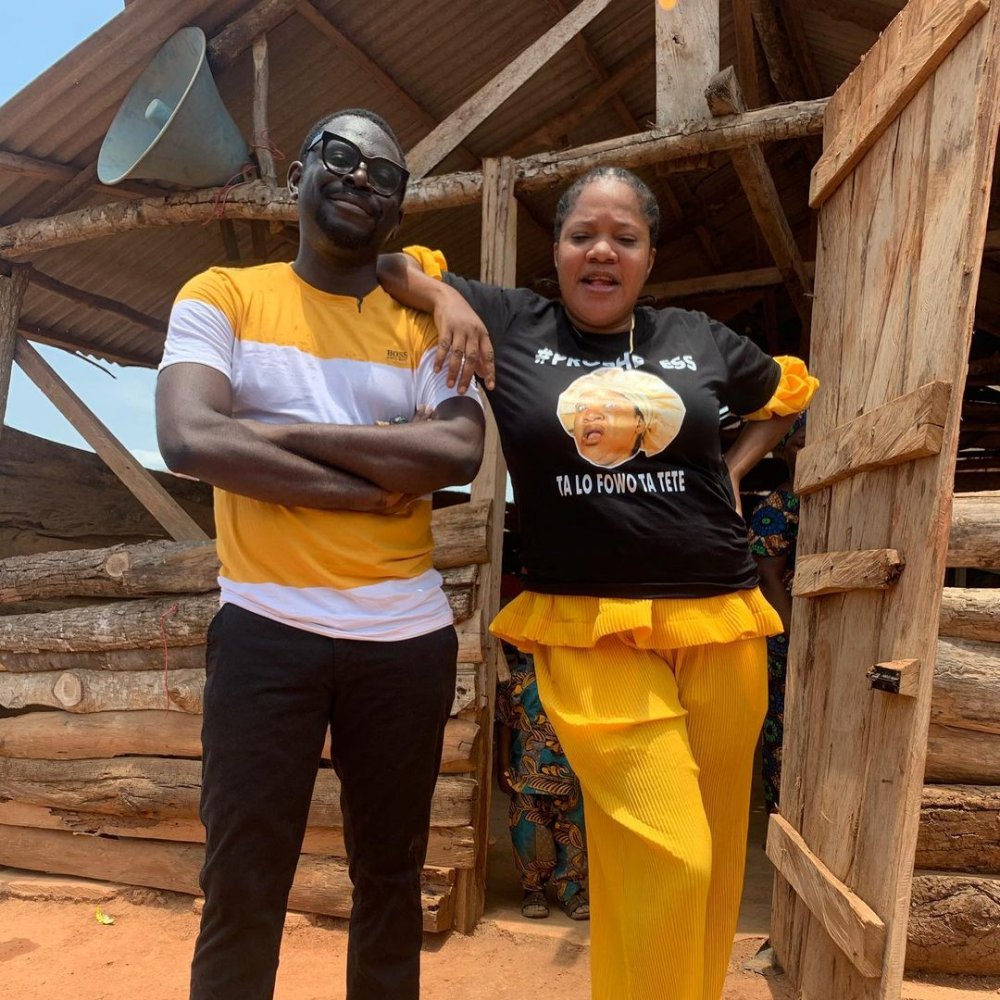 "Think about the camps as different platforms. But it’s the same audience. Stop waiting for the cinema audience. By now we should have tons of content on YouTube from you guys.‬

"When the full digital future comes, don’t you want to be the founding fathers and set the standards. Don’t you want to own and control the experience for your audience. It’ll always be the same audience. They are out there waiting for you." 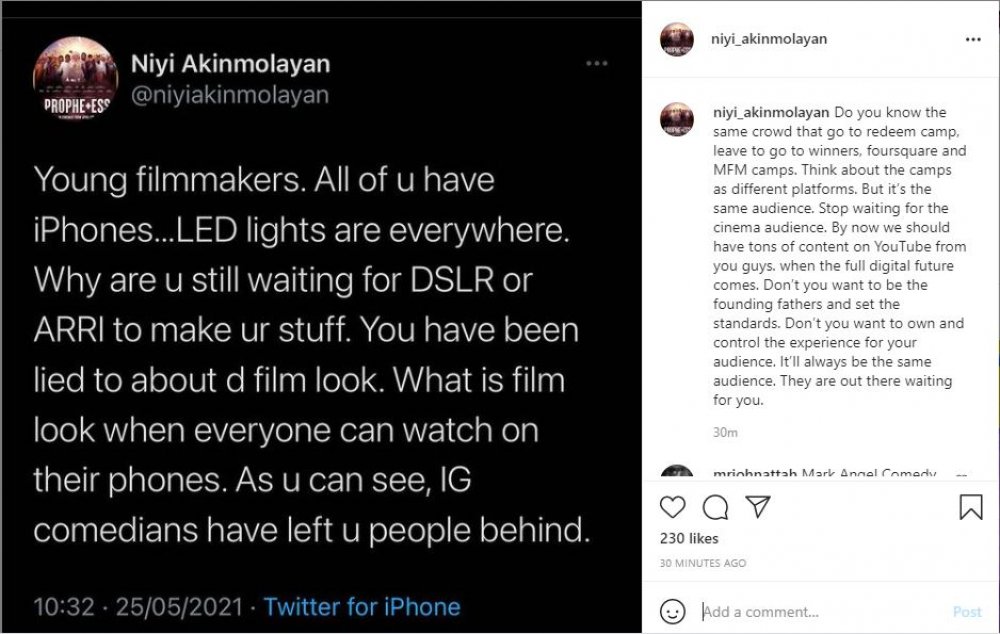