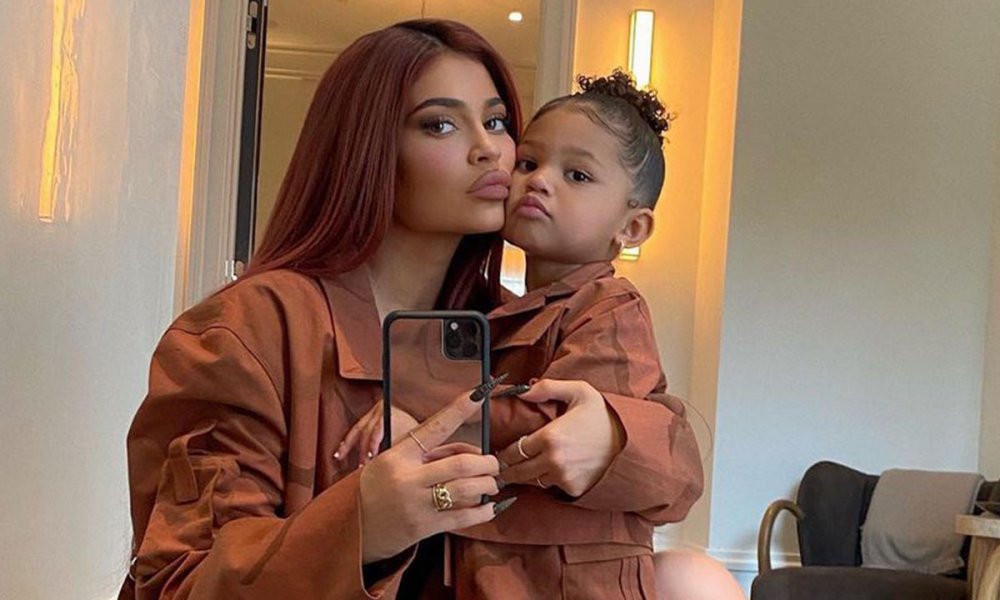 Stormi Webster, Kylie Jenner's 3-year-old daughter, disrupted her video and lovingly stole the show as she tried to advertise her new swimwear brand on Instagram.

Stormi Webster made fans and viewers laugh on September 16 as she did her best Kylie Jenner impression. The 24-year-old beauty mogul was trying to film an Instagram video to promote the launch of her new swimwear line 'Kylie Swim' while travelling on her private plane with her 3-year-old daughter.

Stormi, on the other hand, had other plans and continued to delightfully crash the video. She even imitated the Keeping Up with the Kardashians star at one point, stating, "It's me, by the way. Kylie Jenner is a reality television star."

Stormi's funny impression seemed to make Kylie laugh. "What?" she exclaimed, laughing. She wasn't the only one who thought the impersonation was amusing. Stormi performed admirably and continued to do so.

"Kylie Jenner I like to be," she continued, "and Stormi and my mommy."

Kylie was finally able to complete her post. See the hilarious video below: