'Strain' Review: An Imperfect But Commendable Effort From Uduak-Obong Patrick 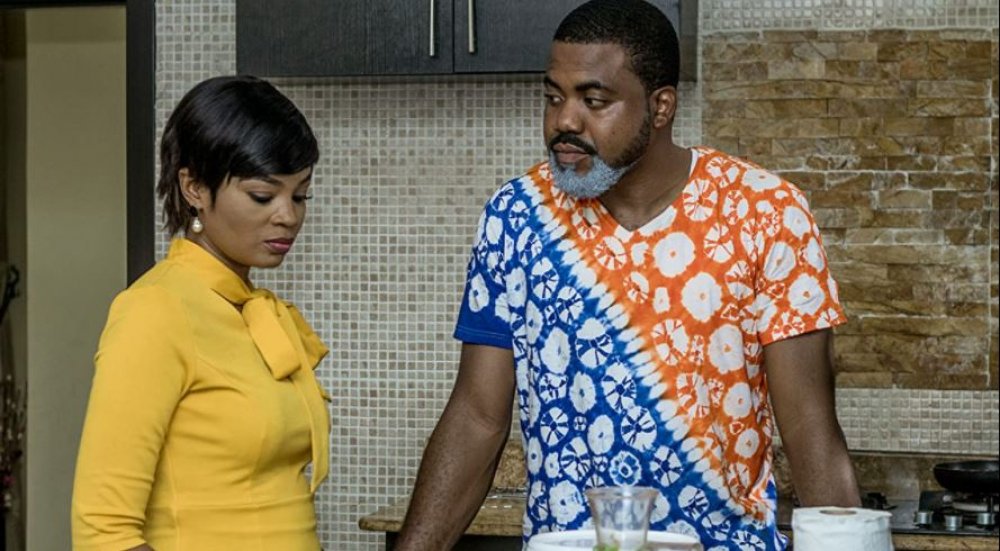 Though held back by some of the elements that often plague Nollywood movies, Strain ultimately shines in delivering an endearing message for the entire family.

Uzoeshi and Abubakar play a couple whose lives are changed when their son (Lawal) is diagnosed with sickle cell disease. As they struggle to adjust to their new reality, the strain the development causes on their entire family threatens to shatter their once tranquil world. 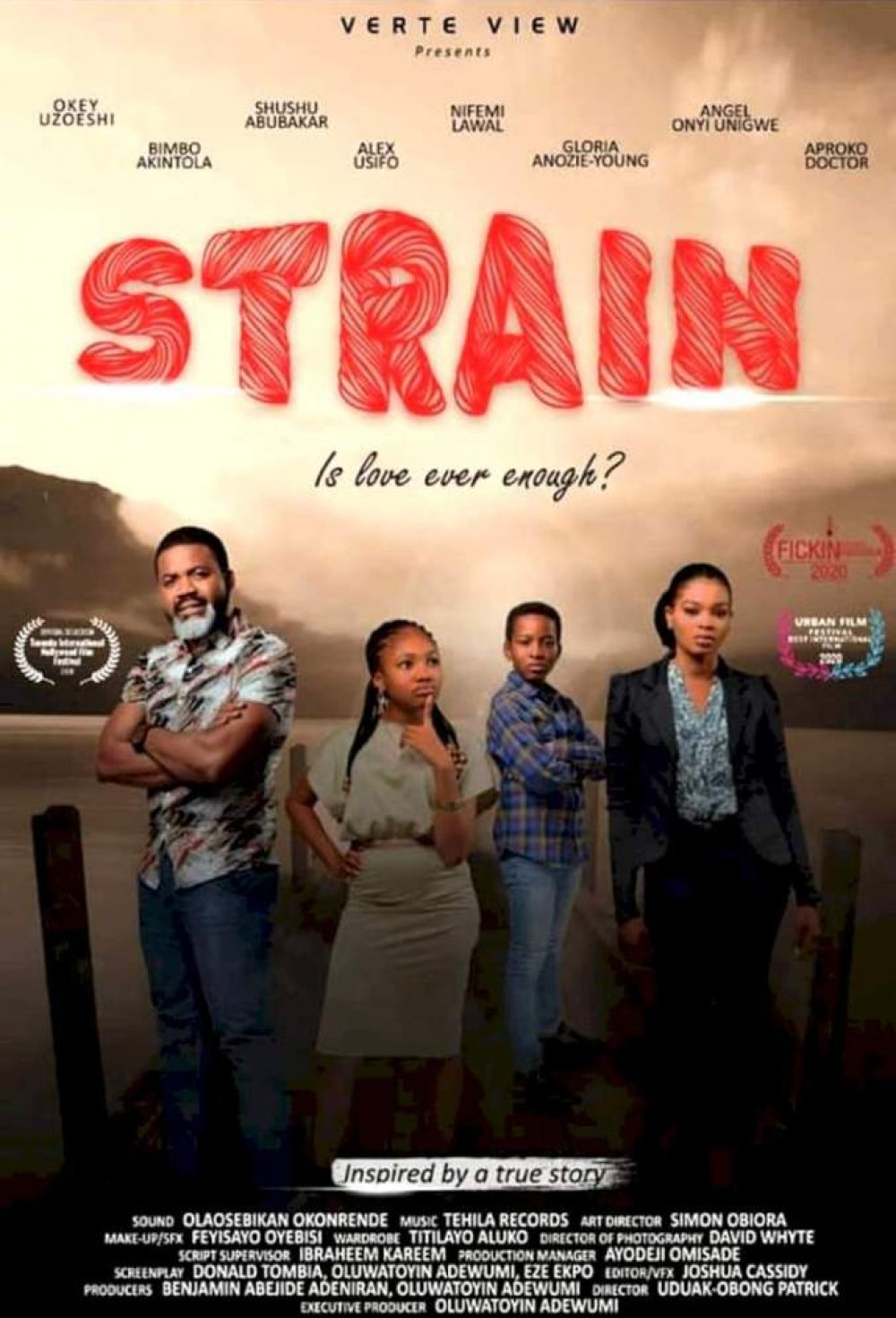 I think Netflix's acquisition of Strain was a very good decision because this is something every family should watch. There are a lot of lessons to learn by the time the viewer is done watching it.

Let me start my review with the negatives. As is the case with a lot of Nigerian movies, the soundtrack is distracting at times, and at other times, one feels it isn't needed. Not every scene requires sound effects (something most Nollywood filmmakers should bear in mind). 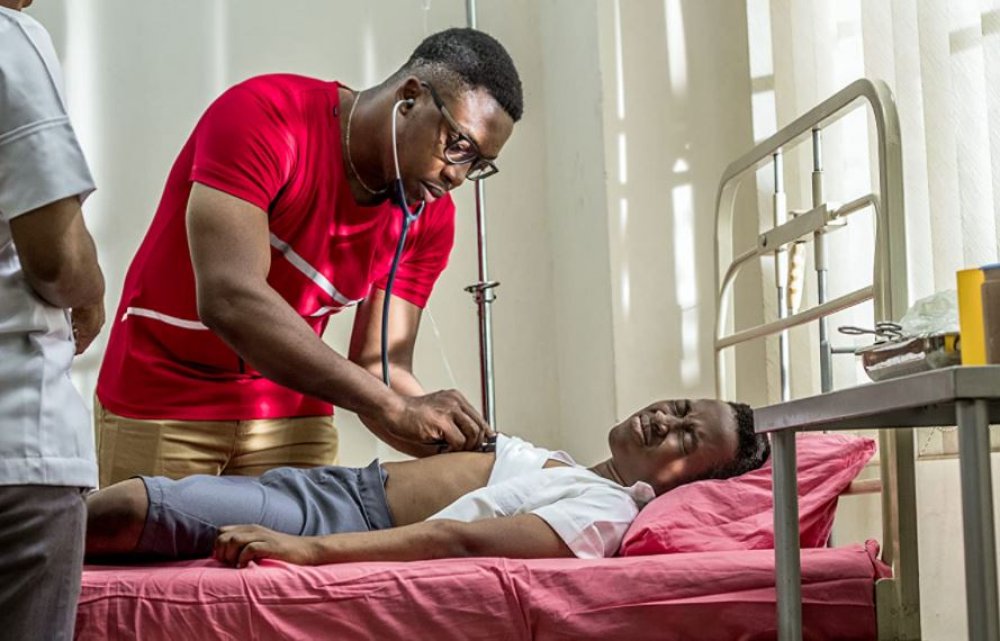 There are unnecessary repetitions of virtually the same establishing exterior shots, with a few continuity issues as well. There are a few scenes where the characters are interacting and the camera suddenly cuts to exterior (the dialogue continues) only to return and we see that time seems to have elapsed without the dialogue reflecting it.

I can't really fault the editing but it wasn't as seamless as it ought to be. And then there is the issue of Yemi (Nnamdi's wife) calling Anozie-Young's character grandma. Who the hack calls her mother-in-law 'grandma'? When talking to your children about their grandparents, one can refer to them like that but speaking to them and still calling them that? It just didn't sit well with me.

Sometimes, the attempt by the actors playing the parents to portray emotional trauma rings hollow, but for the most part, they are quite convincing. 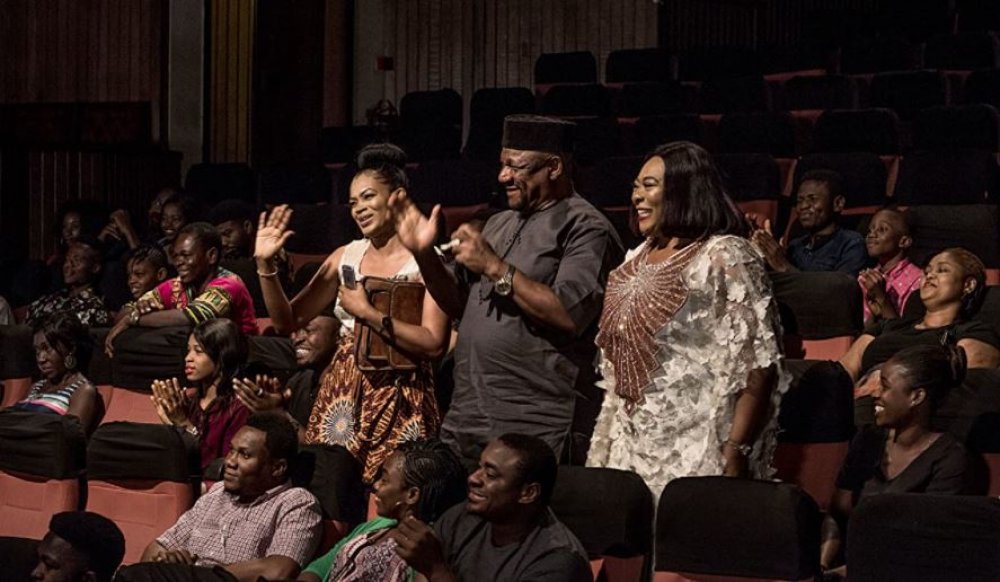 The cinematography is good when it comes to aerial and exterior shots. Interior scenes are nothing spectacular but the colour grading is okay.

As for the acting, I would commend all the child actors for being as realistic as possible. The truth is that in most Nollywood films, whenever children appear, their performances always make me cringe. This makes me wonder why there are only a handful of good child actors in the industry. I'm glad to say that in Strain, all the kids deliver.

Particular praise must go to the young actress named Angel Unigwe who plays Ebere, the elder sister of the sickle cell patient. She has the potential to be a Nollywood star and was obviously the standout when it came to the children, even outshining her onscreen brother. 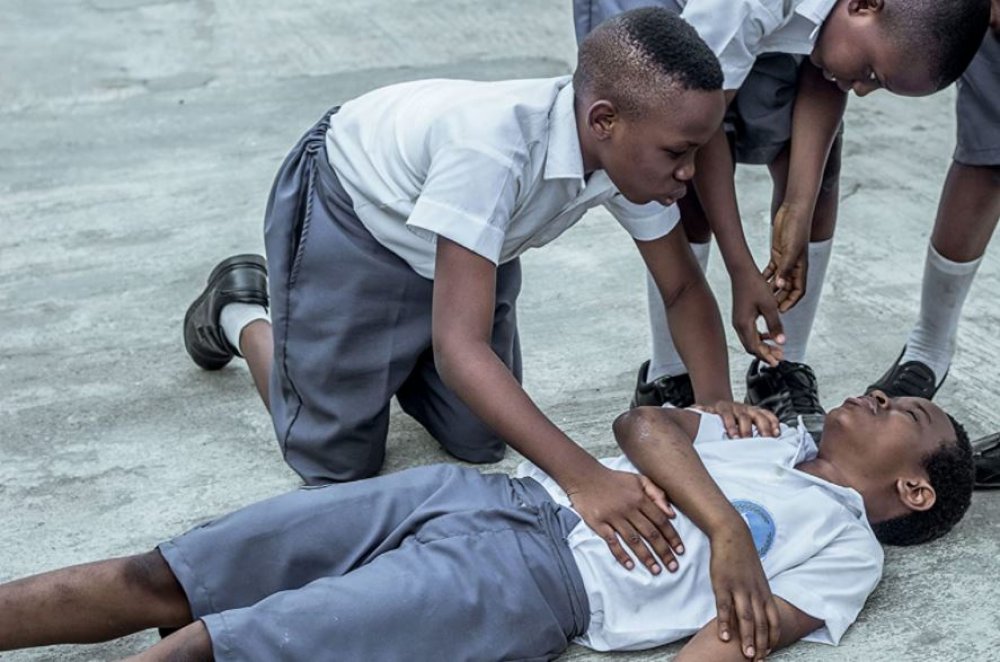 Okey Uzoeshi gives a compelling portrayal as the patriarch of the family who watches as his world begins to crumble following his son's frequent crisis. He buckles under the stress and pressure, lashing out at his wife due to no fault of hers.

Shushu Abubakar as the wife of Uzoeshi's character didn't leave any lasting impression on me with her acting. She gives it her all, but somehow I found myself expecting more. 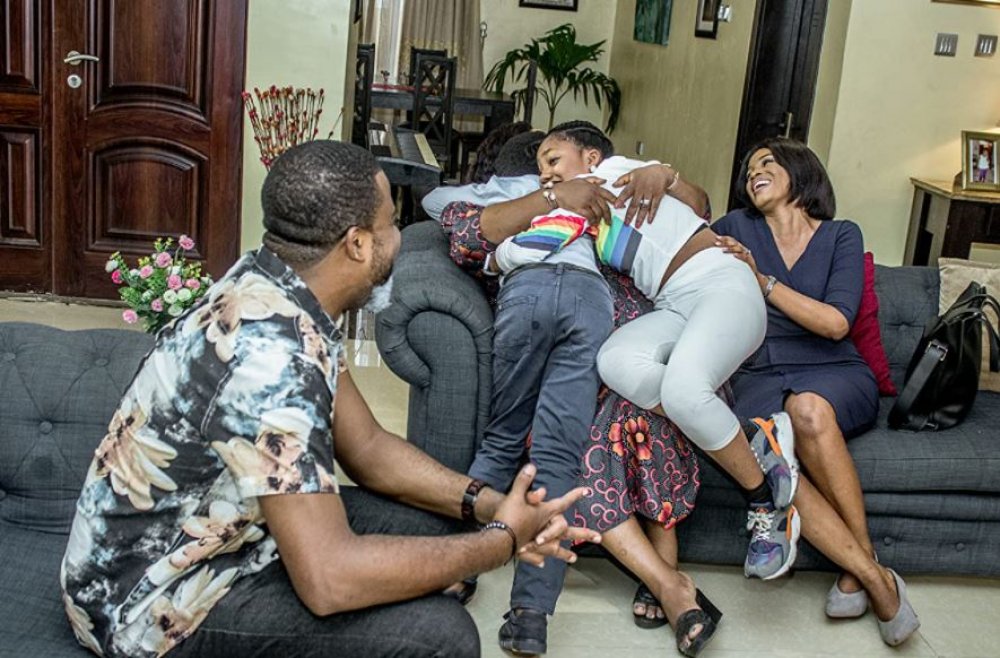 Whatever flaws Strain has are forgotten in the third act as the near-perfect depiction of the ailing child's condition hits the right note, tugging at the viewer's heartstrings. This is where empathy is evoked and the ensuing suspense is something that had me on the edge of my seat. 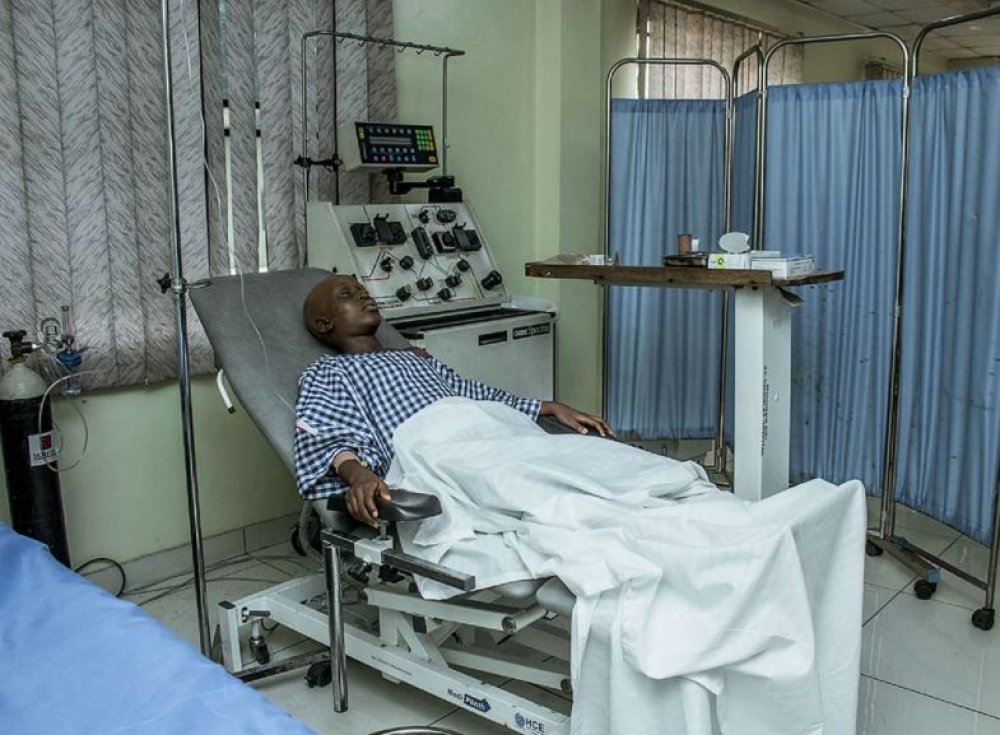 Strain is educative and eye-opening; a film for every member of the family. As medical practitioners around the world continue to advocate for us to be mindful of our health, it is also important that those living with sickle cell disease know that there is a solution that has been proven to be effective.

Amid the stigma, physical and emotional trauma that sickle cell patients go through, they ought to be aware that there is succour for them and they need all the love and care in the world. To this end, Strain sends the right message and the director and actors deserve a pat on the back.

An award-winning actor and musician.