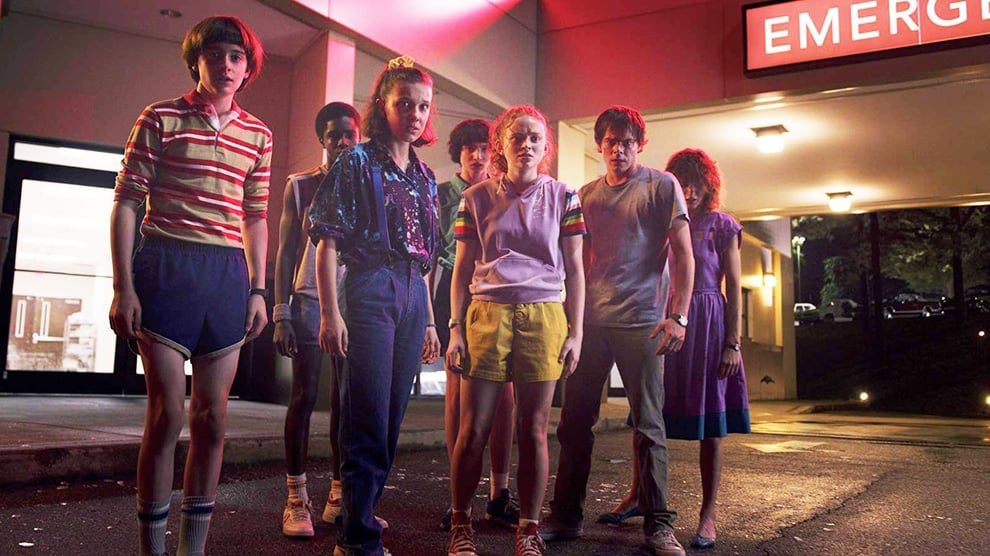 Fans of the critically-acclaimed Netflix series Stranger Things can now heave a sigh of relief as the release date of season four has been revealed.

It's been a while since we last saw Eleven (Millie Bobby Brown) and the rest of the gang battle otherworldly creatures in the little town of Hawkins, Indiana but that will soon change as they all return in a matter of months.

A new report by Inverse says that Netflix's blog has disclosed that the fourth season of the much-anticipated show is so long (almost twice that of previous seasons) that its release date has been split in two. 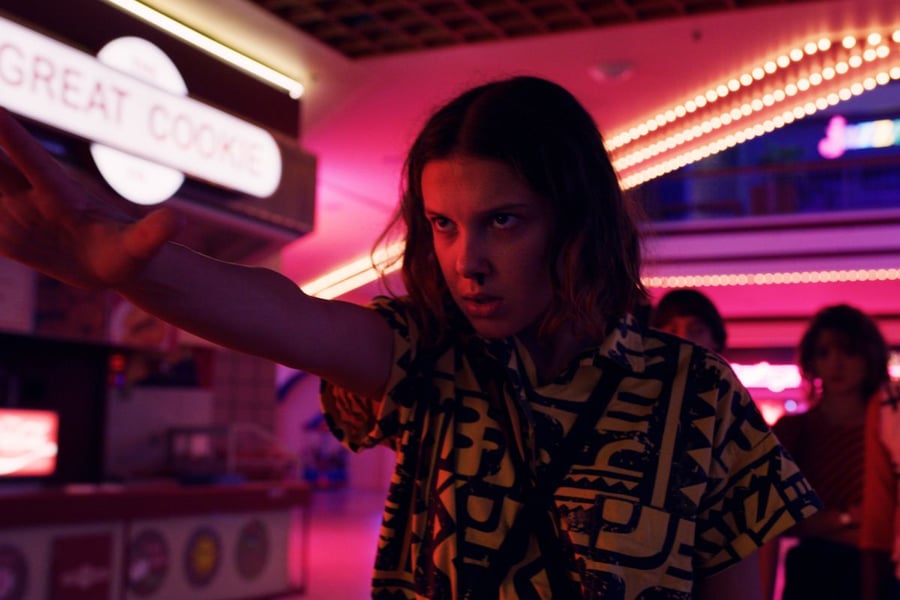 Not much about the plot has been shared but fans of the series know that David Harbour's Jim Hopper will go through a major change and Eleven will have to cope with dealing with issues in her life without her powers.

A tweet below confirms the release date of the fourth season.

Every ending has a beginning. Vol. 1 is coming May 27. Vol. 2 is coming July 1. pic.twitter.com/nw8IYqQzil 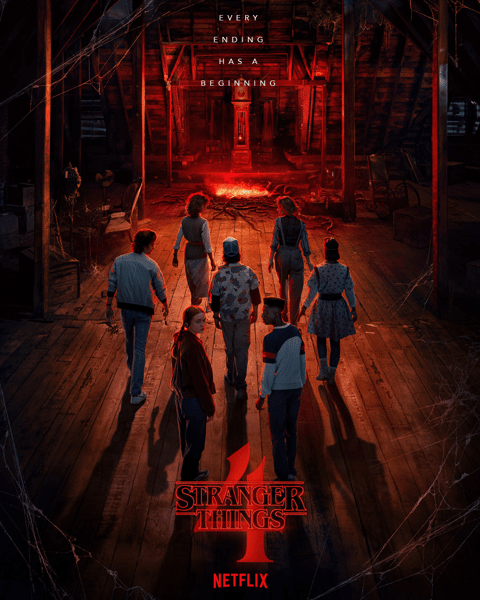 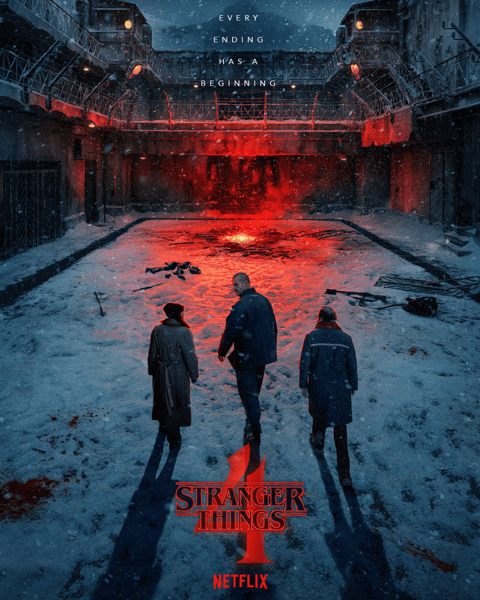 An actress who rose to prominence at the age of twelve.