The disclosure was made on Thursday by Bezos in his annual letter to shareholders, where he added that the new CEO Andy Jassy "will muster the energy needed to keep alive in us what makes us special."

THR reports that Amazon Prime Video programming is included in the larger Prime subscription and that this makes it one of the most widely available premium streaming services in the world. 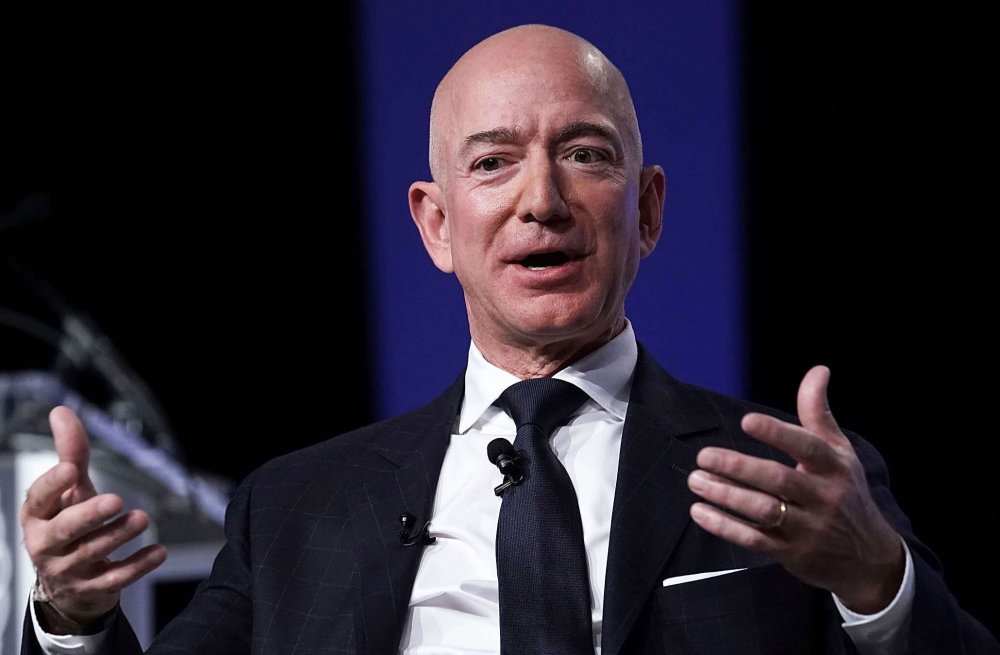 The streaming platform is home to movies like Coming 2 America, Unhinged, and Inception, with Michael B. Jordan's Without Remorse set to premiere there on April 30, 2021.

Bezos' annual letter will be last as CEO of Amazon as he gets ready to transition to a new chairman role later in the year. While addressing the CEO transition in his letter, he called it "a hard job with a lot of responsibility."

"Andy is brilliant and has the highest of high standards. I guarantee you that Andy won't let the universe make us typical. He will muster the energy needed to keep alive in us what makes us special.

"That won't be easy, but it is critical. I also it will be satisfying and oftentimes fun", he said.