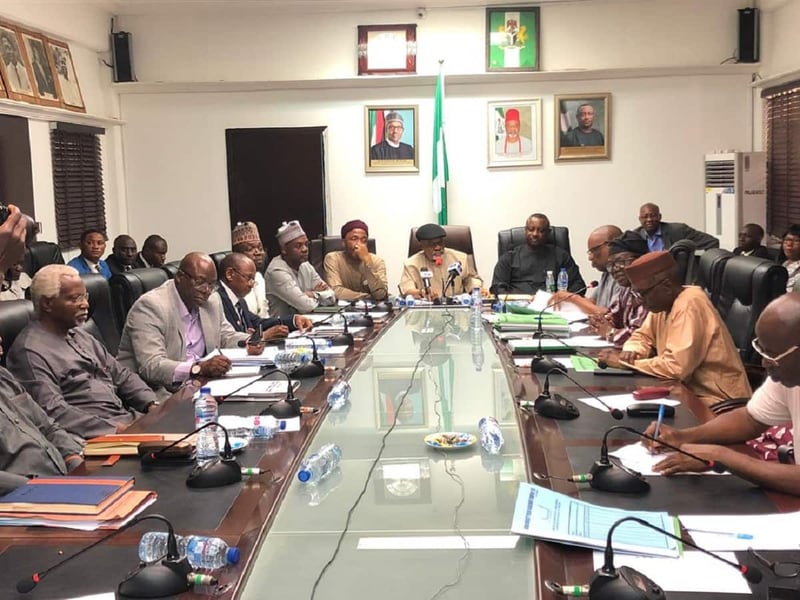 The Academic Staff Union of Universities (ASUU) is set to resume negotiation with the Federal Government on Tuesday regarding the union's lingering strike.

Emmanuel Ososdeke, the President of ASUU made this known during an interview with Channels Television on Monday evening.

According to the President, the meeting between the union and the federal government was scheduled to discuss one of the seven issues ASUU prolonging the strike which is "the issue of renegotiation, the renegotiation of the 2009 agreement."

“It’s not just about wages. It has to do with the system, funding, the structure, the autonomy and other issues and how to fund universities.

“The government has reduced it to just salaries alone. But if they had looked at the whole agreement and implemented it, we would not be talking about funding,” he said.

He noted that the outcome of the meeting, if positive, might lead to the end of the industrial action.

ASUU has been on strike for over six months to press home its demands from the Federal Government, including the renegotiation of the 2009 ASUU-FG agreement and the implementation of UTAS, among others.