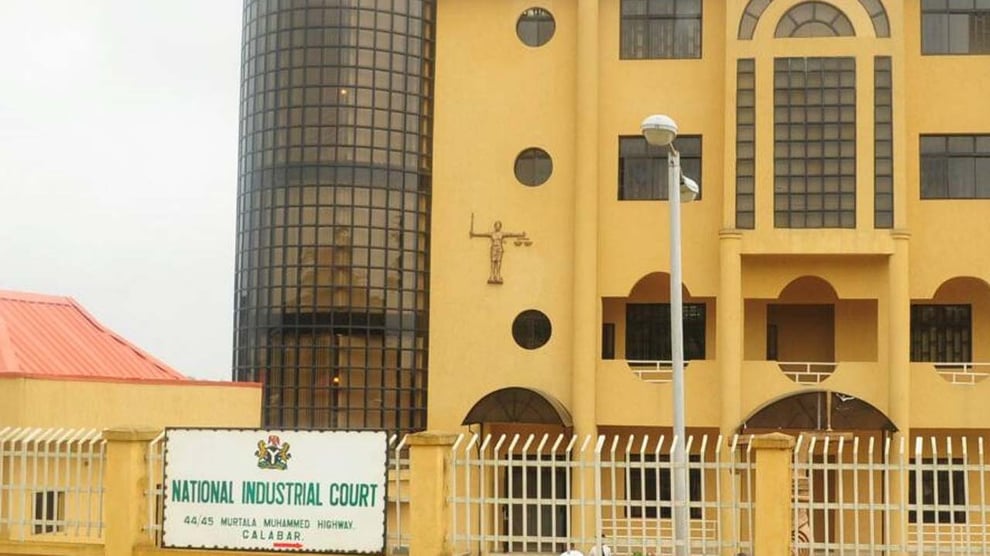 As threatened, the Academic Staff Union of Universities (ASUU) has filed an appeal against the ruling by the National Industrial Court (NIC) last Wednesday.

Justice Polycarp Hamman ordered the striking lecturers to call off the ongoing seven-month-old strike and resume.

Reacting to development, the Counsel to ASUU, Femi Falana (SAN) said the union based its appeal on 14 grounds.

The 14-ground appeal made available to The Punch on Friday came with a request for stay of execution on the ruling by the Justice.

The government through its counsel, James Igwe had requested the NIC to order member of ASUU back to work while the issues between the parties are being considered.

Justice Hamman ruled in favour of the federal government on the ground that the strike was detrimental to the university system of the nation.

At the time of filing this report, details of the appeal was not yet disclosed.