Strike: ASUU Should Be Producing COVID-19 Cure Not Playing Ludo At Home - FG 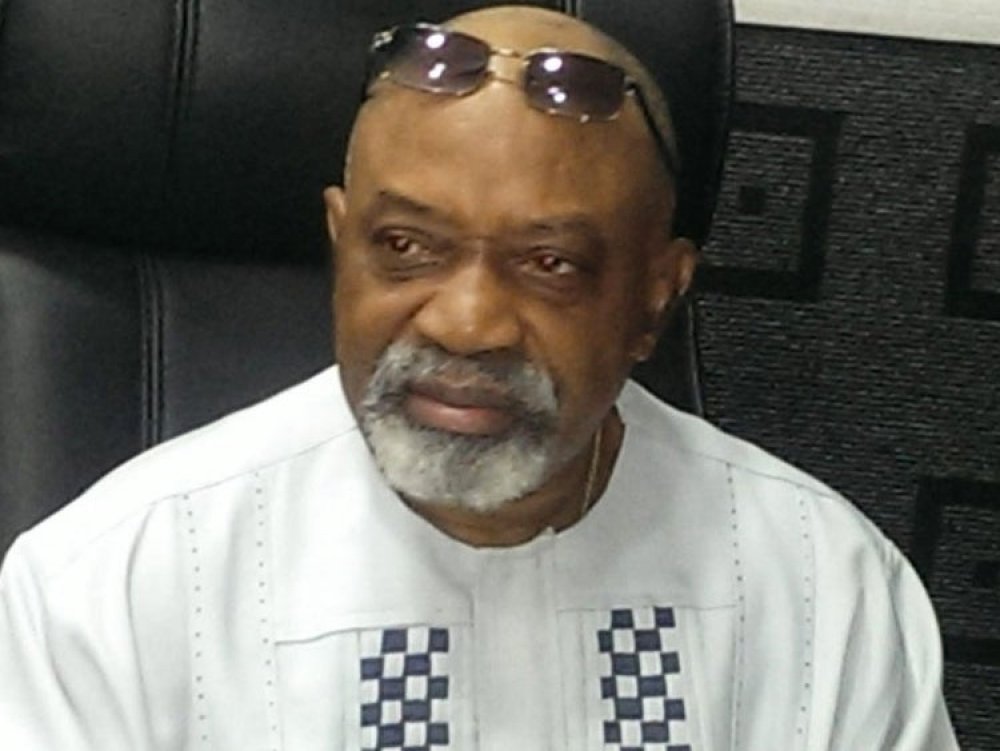 The federal government has given the Academic Staff Union of Universities, ASUU, a condition to resume talks with the union over its grievances that had led it to go on an indefinite strike, urging the academics to research on how to come up with drugs for the cure of COVID-19 rather than playing ludo games at home.

While few lecturers who complied with the federal government’s directive were paid their salaries on the platform, the February and March payments to others who failed to comply were withheld.

But President Muhammadu Buhari has recently directed the payment of the withheld salaries in what was seen as an overture to pave the way for a return to negotiations by both parties yet the industrial action continued.

Speaking with newsmen at the weekend, the Minister of Labour and Employment, Chris Ngige told the union to suspend the industrial action before the resumption of negotiations, stressing that the federal government has demonstrated enough goodwill by paying salaries of the striking lecturers.

While urging ASUU to discontinue their strike to allow for peaceful negotiations of their dispute, Ngige said it was immoral for those who should be conducting research for the discovery of new drugs, medical equipment that would be used during the COVID-19 period to say that they were at home.

According to him, “The government has shown enough goodwill. The expectation now is ASUU should announce the calling off of their strike, go back to the classroom and get back to the negotiating table and continue negotiations.

“Two reasons why they should call off the strike is that one government has shown goodwill, it has offered the olive branch that you are on a wrong strike and there is the issue of no work, no pay but the government is paying you. After all, the government is giving palliative to people, so why not extend it to you and your family members.

“Second, it is immoral and despicable for those who should be conducting research as Nigerians for the discovery of new drugs, medical equipment that will be used during the Covid-19 period to say that they are at home playing ludo and draft and other games.

“Even if schools are not open the ASUU members especially researchers are supposed to be going into their laboratories, going to botanical gardens to get some shrubs and other plants to be used in producing drugs during this COVID-19.

“Those who are pharmacologists, those of them who are in the electronic department and software engineers, this is the time for research to manufacture ventilators or make some conventions.

“It is unpatriotic for them to even continue saying that they are on strike at this time. They should not be saying it,” the minister said.