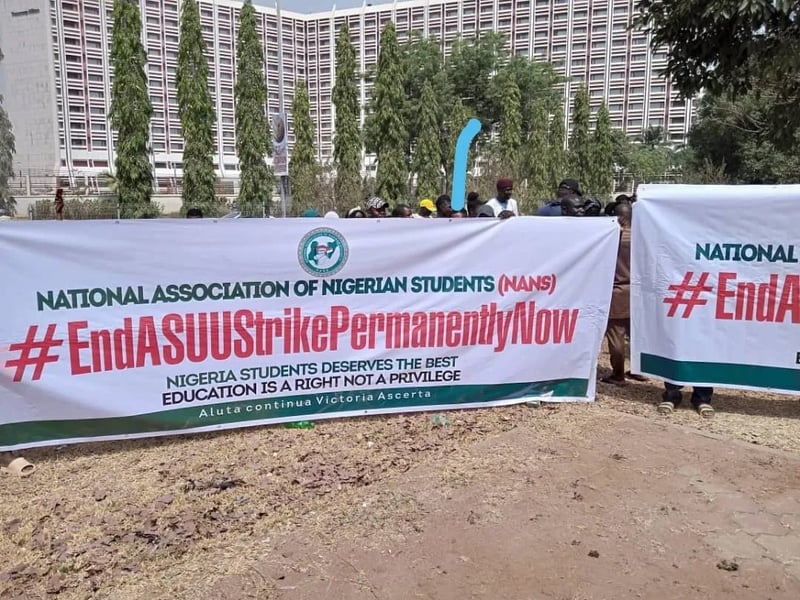 The Academic Staff Union of Universities (ASUU) and the Senior Staff Association of Nigerian Universities (SSANU) have faulted the report by the National Information Technology Development Agency (NITDA) on University Transparency Accountability Solution (UTAS) and the University Peculiar Personnel and Payroll System (U3PS) by SSANU.

The unions described the integrity tests carried out in the proposed platforms as a political and unofficial statement.

Speaking with The Punch, the national president (ASUU), Prof. Emmanuel Osodeke requested the Federal Government to employ the service of a neutral organisation to carry out the tests on the proposed platforms.

Osodeke further said, ‘‘It is a political statement. This is a test we finished two months ago, they didn’t give us results.

"Thank God they agreed that IPPIS which they have been using for the past 16 years failed a test conducted by the same government using it.

‘‘We ask for a neutral company to do the test, if we are able to do that the real result will come out. We scored 99 per cent on the first test because we were given the result day by day.

"But this one which was conducted two months ago, they refused to give us results.’’

ASUU commenced industrial action on February 14, 2022, for reasons including the government's rejection of UTAS as the union's proposed payment platform.